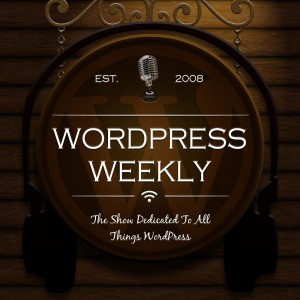 This week, Marcus Couch and I are joined by WordPress trainer and coach, Bob Dunn. Dunn provides WordPress training through workshops, one-on-one training, and tutorials. I enjoy interviewing WordPress trainers and coaches because they have unique insight into the trouble spots users experience with WordPress.

We discuss some of the most common pain points people experience using WordPress including, learning the difference between posts and pages, using the visual editor, and best practices for making changes to themes. Dunn explains why there will always be a need for WordPress training. He also explains that people learn things differently, which is confirmed based on the results of his latest survey.

Disk Usage Sunburst allows you to visualize and drill down the disk usage of your whole WordPress installation.