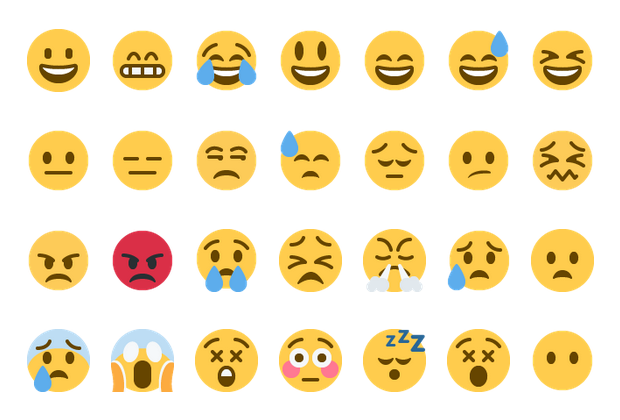 WordPress 4.2 will soon be released with expanded core support for emoji, a new feature that users either love or love to hate. By making a key database change from utf8mb3 to utf8mb4 to add support for emoji, WordPress also receives the benefit of being able to natively handle Chinese, Japanese, and Korean characters.

On the surface, adding emoji support to WordPress may seem like simply adding a ton of new emoticons. However, the technical aspects involved are complex. Brandon Kraft has a great article that explains what emoji is, the database changes involved, and why you should care.

During the State of The Word at WordCamp San Francisco last year, Matt Mullenweg said, “If WordPress is going to be truly global, truly inclusive, it has to be fully available for other languages.” Kraft explains that WordPress 4.2 will be able to natively handle Chinese, Japanese, and Korean characters.

I won’t use emoji, but its impact on improving WordPress’ internationalization efforts can’t be ignored. Gary Pendergast, who is largely responsible for adding the feature should be commended for his efforts. How do you feel about emoji support in WordPress and will you use it?