WordPress 4.5 was released today, named in honor of Coleman Hawkins, an American jazz tenor saxophonist. Hawkins was one of the first musicians to establish the tenor saxophone as a jazz horn. Compared to other major releases, this one is short on show-stopping features but keeps WordPress on the path of steady, incremental improvements.

Most of the updates for users focus on making WordPress content easier to format, edit, and customize. Here are a few of the highlights.

WordPress 4.5 introduces native support for a theme logo with code borrowed from Jetpack’s implementation. When a theme declares support for a custom logo, an upload form is added under the Site Identity panel of the customizer.

This feature is a big win for theme developers, as they now have a standard way of including support for a logo. When they opt to follow core’s implementation, users will always know where to find the logo upload.

“Given the hundreds of themes with their own implementation, it makes sense that core would standardize this,” said WordPress Theme Review Team admin Justin Tadlock. “The concept has been well tested for years in themes (and Jetpack). It’s a natural progression that core would get it, just like core standardized post classes, body classes, featured images, and other features that started out in the theme space. There’s an obvious need for it.”

Selective refresh is one of the under-the-hood updates to the customizer that makes a big difference for users. It makes previews more instant, instead of reloading the entire preview for each setting change. This is a much needed improvement that gives the customizer the true live preview experience that it was previously lacking.

“Selective refresh is a hybrid preview mechanism that has the performance benefit of not having to refresh the entire preview window,” Customizer component maintainer Weston Ruter said. “This was previously available with JS-applied postMessage previews, but selective refresh also improves the accuracy of the previewed change while reducing the amount of code you have to write; it also makes it possible to do performant previews that would previously been practically impossible.”

After updating your site to 4.5, you can see a live example of selective refresh when editing menus. All core themes and core widgets now support selective refresh and users should see major performance improvements.

This release also makes it easier for users to customize their sites with mobile devices in mind. It adds buttons to the customizer controls footer that enable desktop, tablet, and phone-sized device previews. Instead of having to test the site on different devices, users can see a live preview of how the design will respond while making changes.

WordPress 4.5 adds a more intuitive interface for editing inline links in the visual editor. The interface detects if a user is entering a URL or attempting to search for one. The updated search uses jQuery UI Autocomplete to populate existing content as the user is typing.

This release also adds more formatting shortcuts to the existing ones for lists and headings. You can now use shortcuts for horizontal lines and code tags. 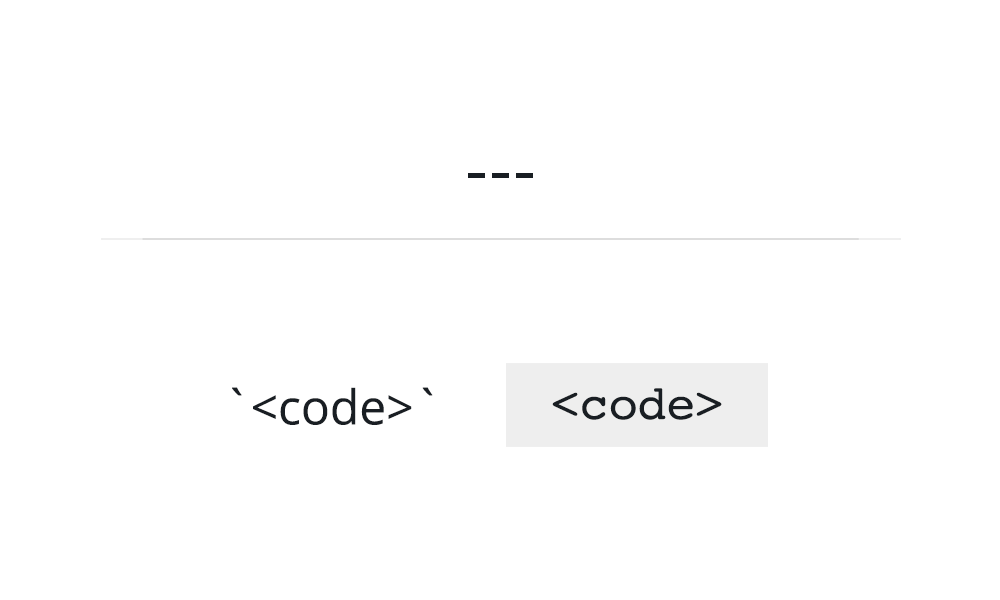 Developers who utilize the REST API infrastructure will want to take note of a breaking change in this release that could potentially cause issues with plugins that depend on the API. The changes break backwards compatibility for the sake of fixing a bug regarding slashed data.

Other noteworthy updates include:

The 4.5 release was led by Mike Schroder and deputies Mel Choyce and Adam Silverstein. Schroder coordinated the efforts of 286 volunteers who contributed to WordPress 4.5. Check out the video for a quick overview of the highlights of this release: