Scott Evans on Designing the Punk Wapuu for WordCamp London 2015 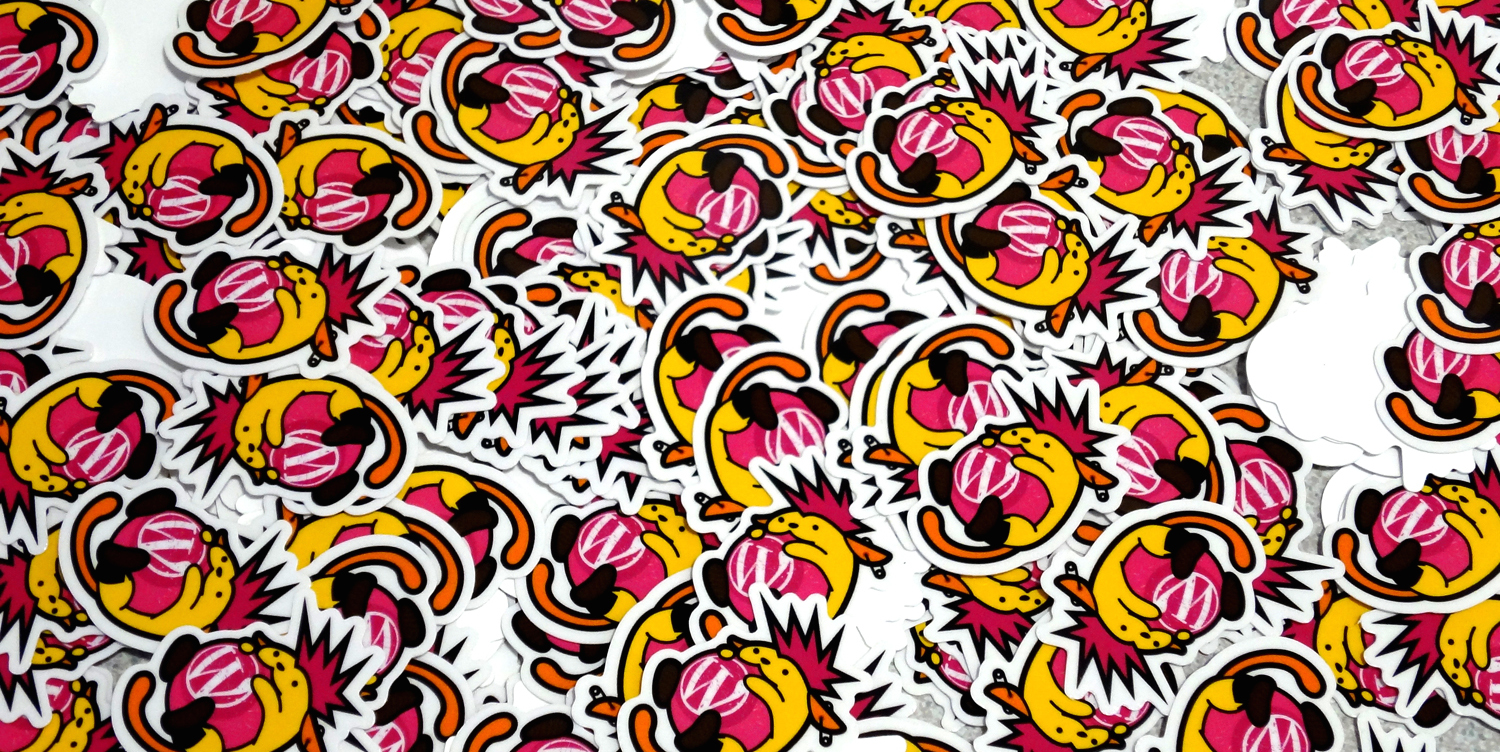 On the first day of WordCamp London 2015, I was meandering around the Happiness Bar when I first noticed the punk wapuu stickers covering the swag table.

“These are so damn cute!” I muttered out loud. Admittedly, I can’t get enough of wapuu, and every new variation inspires shrieks of delight. Scott Evans, an organizer for the event, happened to be within earshot. I asked him if he knew more about how the punk wapuu was created. It turns out that he helped to design the creature’s punk persona for the event. 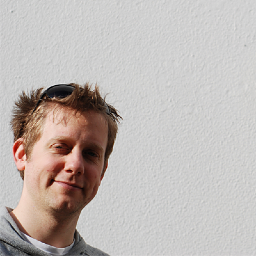 Evans is a WordPress designer and engineer working at Automattic with the WordPress.com VIP team. Prior to that he was part of Code for the People, a company that was acquired by Automattic last November in order to expand its reach into European markets.

As part of the WordCamp London organization team, Evans was tasked with managing the event’s print and design projects.

“It’s quite nice to volunteer at WordCamp, because you get to do print, which I hardly ever get to do,” he said. “You get to see lanyards and your t-shirts come to life when you send them off to print.”

Evans’ colleague Simon Dickson suggested doing something with the wapuu. The core organizing team gave Evans feedback on different iterations of the punk wapuu, making it a collaborative effort.

The Process of Theming WordCamp London

Coming up with a new theme for a WordCamp every year is no easy task, which is why events often maintain the same logo and design concepts. Evans and the other organizers were committed to keeping the design fresh.

Last time we did WordCamp London, we had kind of a tube theme going on, the sights of London, using symbolism from the tube maps. This time we wanted something different, a bit of a change. We could have kept with the same logo we had before, but it was time for something new. We latched onto the punk 1970’s kind of feel – bright colors, mohicans, and grungy textures.

Although the punk scene in the UK has long since died out, WordCamp London was prepared to revive it. Once organizers nailed down the theme, the creative process started to gain momentum. Evans cranked the punk tunes and got to work

“I spent a few weeks cutting out WordPress logos, scenes of London, photocopying them and making collages, which we then used to create the t-shirts and banners,” Evans said.

In addition to the commemorative stickers, each attendee went home with a scarf embroidered with the punk wapuu. 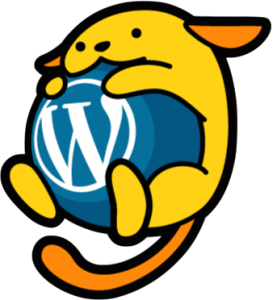 The wapuu mascot was created by the Japanese WordPress community and released under the GPL v2 or later. The original wapuu lives on GitHub and is available as an SVG file.

“Anyone can take it, download it, and then modify it, which is kind of in the WordPress spirit,” Evans said.

While working with the file, he discovered that some of the paths needed fixing, which was the trickiest part. Evans plans to fix those and submit them back to the wapuu repository.

“Working with wapuu is actually really easy – it will open in most graphics programs,” he said. “I just dropped it into illustrator, added a mohican, pierced his ears, and put some Dr. Marten’s boots on him.”

Japanese WordCamps generally have a custom wapuu designed for the event, and other WordCamp organizers are starting to get inspired to do the same. WordCamp Philly is actually preparing an entire collection of custom wapuu, including one that bears a strong resemblance to Rocky.

“Designing WordCamps is actually a hell of a lot of work,” Evans said. “There’s so many things to consider – t-shirts, printing lanyards with everyone’s names on them, scarves, volunteer t-shirts, posters, stickers. Producing those assets and sending them to print is an undertaking.”

In the end, the efforts put into the design pay off when a unified theme emerges to tie the event together. “My top tip would be to find a theme, something you can have fun with, and then just push that out to all of the things you need to design,” Evans said.

Organizers can never overestimate the power of design when it comes to event branding and WordCamp swag. It’s one of the most important efforts that, when done well, brings delight to attendees and helps to make the event unforgettable.