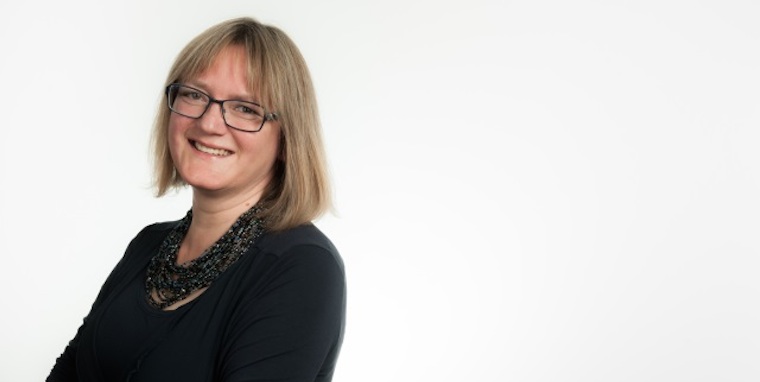 The 31st Annual International Technology and Persons with Disabilities Conference was held in San Diego, California, last week. Every year thousands of attendees gather to share knowledge and best practices for technology that removes barriers for people with disabilities.

This year Rian Rietveld was recognized by Knowbility.org for her accessibility contributions to WordPress core. She took first place in the Individual Achievement category of the Heroes of Accessibility Awards. Rietveld’s nomination read as follows:

She leads the push to make WordPress core accessible and is a knowledgeable, dedicated, and effective advocate for accessibility in the global WordPress community. Her achievements in 2015 were significant and are having a major impact on the core accessibility of the application that is used to build more than 25% of all the websites in the world.

Other finalists included Karl Groves, developer of Tenon.io, and Sally Shephard, an iOS developer and accessibility educator. A video of the awards ceremony is available on the event’s website and you can see Rietveld’s award announced starting from the 6:50 timestamp.

In addition to her core contributions, Rietveld provides accessibility auditing and consultancy for WordPress plugin and theme developers. After learning that she had won, Rietveld said the award was “a huge encouragement to continue working on WordPress accessibility together with the team.”