WordPress 4.9 to Focus on Code Editing and Customization Improvements, Targeted for November 14 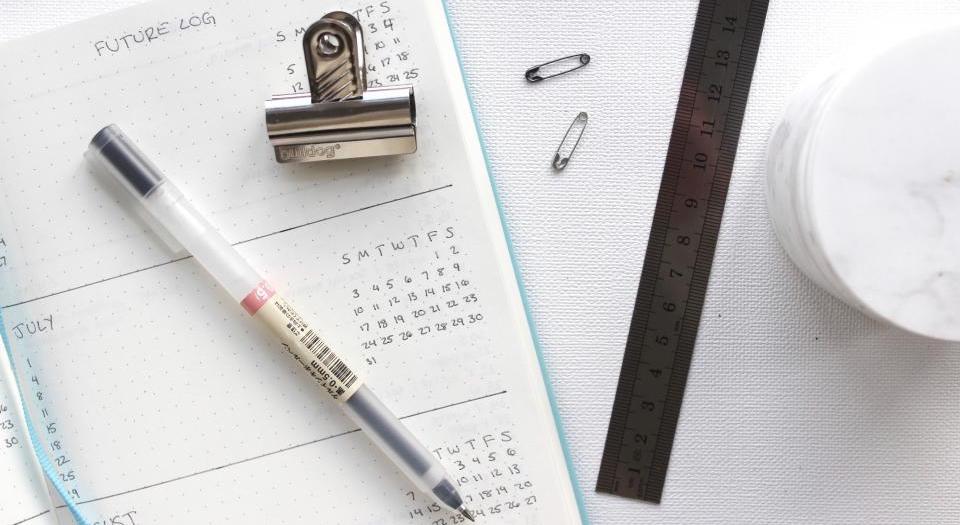 WordPress core contributors have set a tentative schedule for the upcoming 4.9 release, which will be co-led by Mel Choyce and Weston Ruter. The development cycle kicked off in early August with Beta 1 scheduled for early October and the official release targeted for November 14.

Choyce published a list of goals today that outlines what they will be aiming for in 4.9. WordPress users can expect to see some existing features polished up to be more user-friendly, including some long-awaited updates to the experience of editing theme and plugin files in the admin.

Contributors are looking at adding a nested folder structure that will offer access to files deeper than two levels. They are also aiming to add better warnings for users who are editing themes and plugins, an improvement which Choyce described as “graduating from cowboy coding school.” This could help prevent users from unknowingly making small errors that could have a negative impact on their sites.

Another goal for 4.9 is to improve the code editing experience by adding syntax highlighting. Contributors are examining the possibility of incorporating CodeMirror functionality into the Customizer’s custom CSS box as well as the plugin and theme file editors. An experimental Syntax Highlighting Code Editor for WordPress Core plugin is currently being developed on GitHub as a potential solution for a seven-year-old trac ticket for code editor improvements.

Customizer improvements are also one of the main focuses for 4.9. Contributors to the Customize Snapshots feature plugin have been steadily refining the ability to draft and schedule changesets in the Customizer. They are also looking at providing a better experience for widget and menu mapping when switching between themes, improving homepage settings (“Page on Front“), and displaying responsive images in the Customizer sidebar.

This list of goals for 4.9 includes many more items and the release leads are approaching it with the understanding that some features and improvements may not be ready in time. One item on the list is getting in API endpoints that Gutenberg requires.

Looking ahead to WordPress 5.0, new Gutenberg design lead Tammie Lister has proposed a revised, tentative roadmap that anticipates having the new editor ready for a merge proposal in December 2017. Lister said the outline is not set in stone and Gutenberg’s path to 5.0 would be dependent on the success of the merge proposal.

34 responses to “WordPress 4.9 to Focus on Code Editing and Customization Improvements, Targeted for November 14”