WordPress 4.7 is the First Release to be 100% Translated into Urdu

WordPress 4.7 was released yesterday with translations for 52 languages, thanks to the volunteer efforts of its vibrant community of translators. For the first time, WordPress is 100% translated into Urdu, the national language of Pakistan. Urdu is spoken by 100 million people in several different areas of the world, including India, Bangladesh, Nepal, and the Middle East.

As part of the effort to bring the Urdu translation to 100%, WordPress developer Ahmad Awais organized a small meetup in Lahore, Pakistan during the 2nd WP Translation Day event. More than 60 attendees joined online and offline over the span of two days with many participating in the WP-Pakistan Slack team in the #translators channel.

Having WordPress available in Urdu is a major milestone for the Pakistani tech community. It makes it possible for government websites to adopt the software.

Awais cited the National Database and Registration Authority (NADRA) website as one example that has recently started using WordPress for its online portal. NADRA issues identity cards with CNIC numbers in Pakistan, similar to social security numbers in the US. 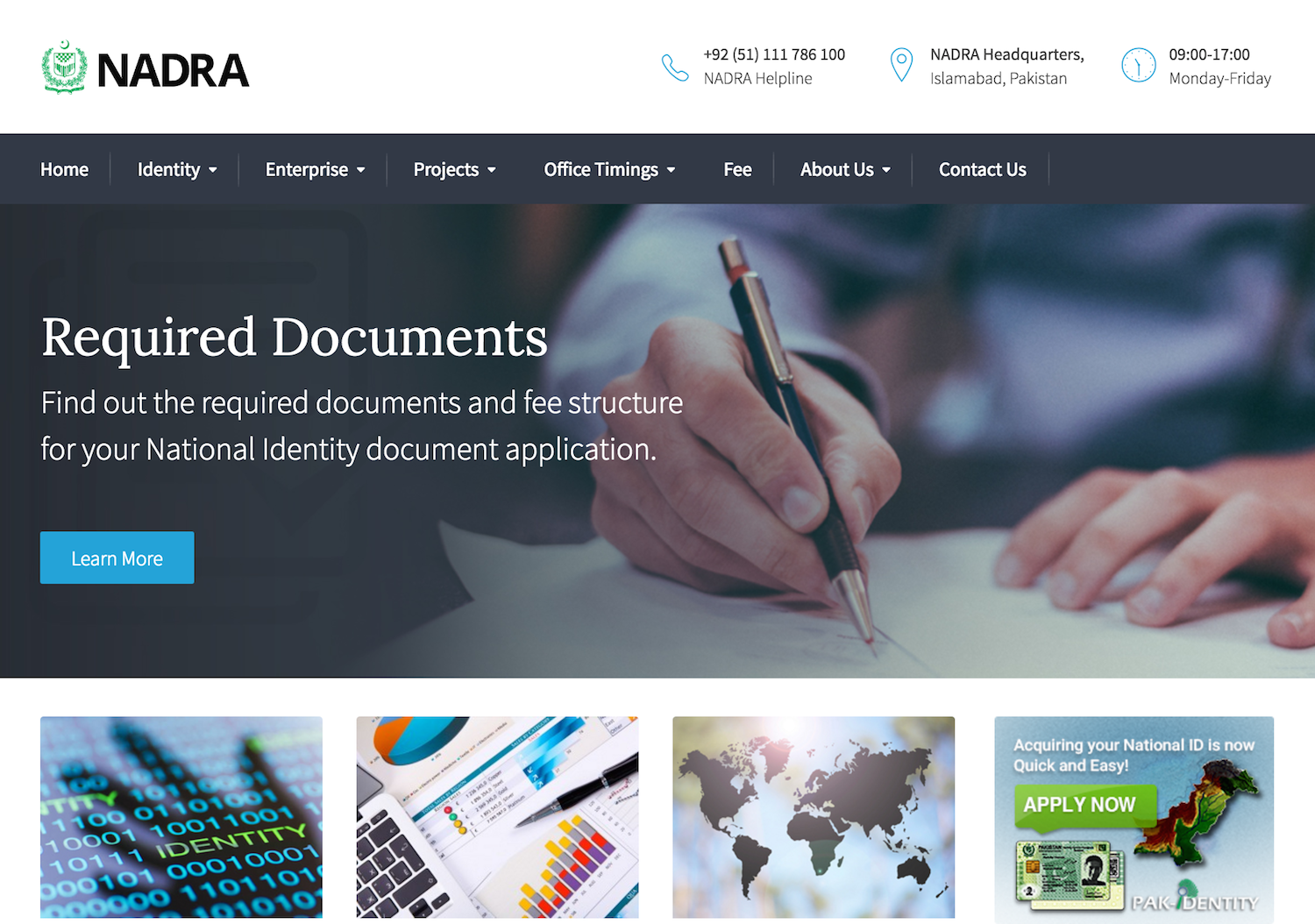 “The NADRA site is far from perfect but is much better than other government sites,” Aawais said. “People have already started to notice that. There’s a pretty large developer community in Pakistan that’s connected to WordPress in one way or another, but on the consumer end – not so much.”

Awais said many Pakistani media sites are powered by WordPress but adoption is slower when it comes to e-commerce. WordPress penetration in the enterprise sector is nearly non-existent.

“I think the 100% Urdu variant of WordPress will definitely help in the expansion for the local consumer-base,” Awais said. “Web developers will find it easier to pitch WordPress as the go-to CMS for government, local, and higher education web properties as compared to other proprietary, closed-source Urdu CMS software. That alone can have a huge impact as far as the growth of the local WordPress community is concerned.”

The concept of contributing back to open source software is still relatively new in Pakistan but Awais and his fellow translators and developers are working to change the general perception in their tech culture.

“I would like to request Foundation to pay more attention to regions like ours, where software developers, computer science students, and entrepreneurs seldom understand the concept of open source software,” Awais said. “The concept of giving back and making it work to pay the bills is lost on simple and misunderstood questions of ‘Can people make money via Open Source?’ and ‘What do you get by giving back and helping out for free?’

“Believe me, these are tough questions to be answered when there are no huge WordPress supported companies picking up the tabs for those who are trying to give back,” Awais said. “Support for open source is a rare commodity here. I hope that changes in the next five years or so.”

During the 2016 State of the Word, Matt Mullenweg said one of the Foundation’s new focuses will be running educational workshops in developing nations. When asked about how this initiative will work during the Q&A session, Mullenweg said they are still figuring it out but envision an open source curriculum with locally run classes and support.

More than 100 translators participated in bringing the Urdu translation to 100% for WordPress. With the software now accessible to 100 million Urdu speakers, the region seems like a good candidate for an educational investment to bring more developers up to speed with using WordPress for commerce and government sites.

6 responses to “WordPress 4.7 is the First Release to be 100% Translated into Urdu”