ThemeLab, a popular site dedicated to WordPress theme topics has been acquired by Syed Balkhi. ThemeLab has been a valuable resource of information since 2007. Leland Fiegel, the site’s previous owner made a positive mark within the community when he published an in-depth post explaining why users shouldn’t download and use themes from shady sites discovered in Google.

According to the about page, the acquisition took place in 2013. During the time of acquisition, Balkhi and his team have revamped the site and turned it into a commercial theme shop. The site’s mission statement fits in with a trend we’ve noticed with commercial themes in general: “While most companies are focused on either design or functionality, our approach is to bring the best of both worlds with a special emphasis on usability.”

As a WordPress user watching from the sidelines, I’ve noticed that themes have become extremely complex over the last several years. The race to add more features, more options, more shortcodes, and more of everything has led developers to lose sight of what’s more important: usability.

Beginners who are just starting out no longer find WordPress to be easy. A lot of this has to do with themes because that’s their first encounter. Having to go through 600 options just to get the theme to look like the demo is beyond silly.

All of the free themes released on ThemeLab have been retired and are no longer available for download. Tutorials published by Fiegel will be updated as necessary with new ones on the way.

What’s Next For Fiegel?

ThemeLab has been an excellent resource of information within the WordPress community over the years. It’s awesome to see Fiegel has found the right buyer with the right price. In a detailed post on his personal blog, Fiegel explains what the past six years have been like running ThemeLab as well the lessons he learned.

His next endeavor is called Pluginferno and focuses on commercial plugins for WordPress, addons for existing popular plugins, plugin reviews, and commentary about the WordPress community in general. 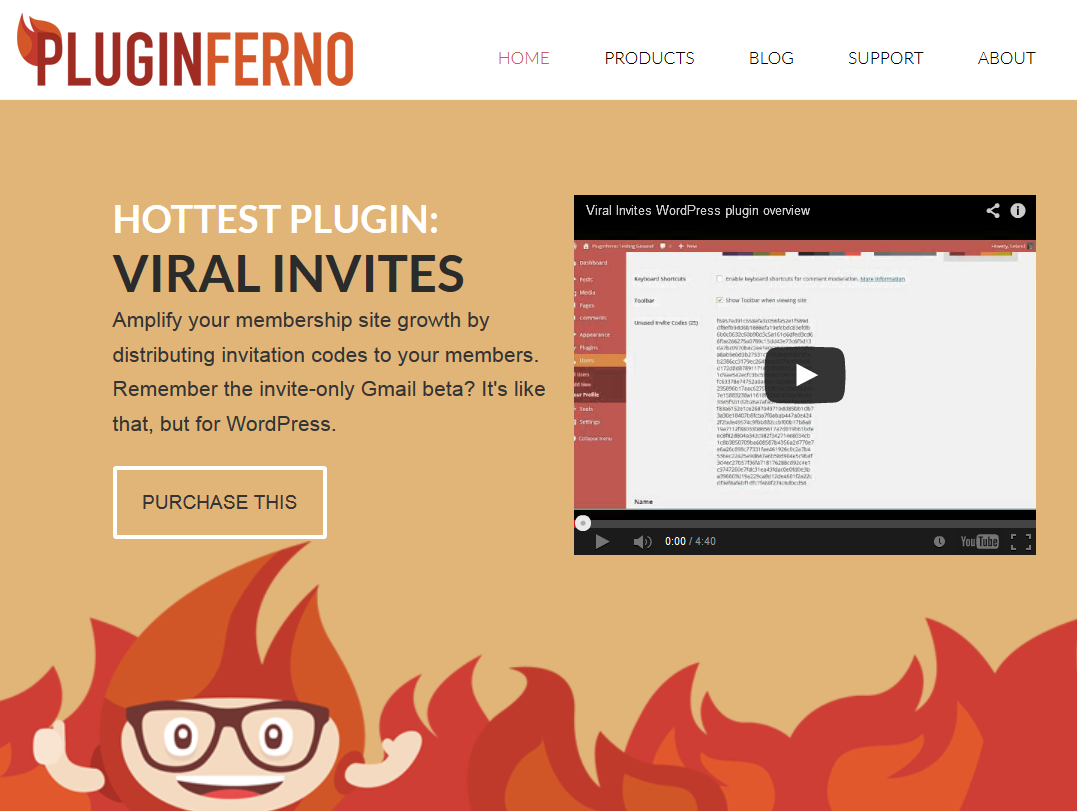 He’ll also be entering the commercial theme market through PowerTheme. There’s not a lot of information about the site but it will sell 100% GPL licensed themes. Both sites give Fiegel a fresh start. The lessons learned from running ThemeLab should make it easier for his new endeavors to be financially successful.