The Philanthropic Side of The WordPress Community 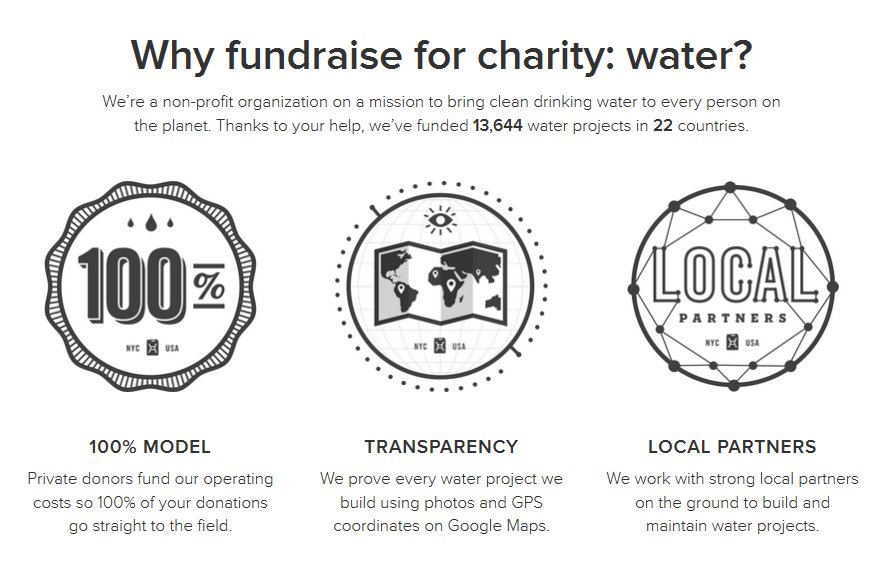 Matt Mullenweg is a strong believer in providing easy access to clean drinking water to regions of the world who need it most. He works with several charities and organizations including:

To celebrate his 30th birthday, Mullenweg requested that donations be made to his Charity water campaign in lieu of gifts. The goal was $30K, but the campaign raised over $44K.

Mitch Canter runs Studionashvegas, a full service WordPress development agency. Canter has attended two mission trips with a group called Justice and Mercy International. The group’s mission is to make justice personal for the poor, the orphaned, and the forgotten. He’s also traveled to Chisinau, Moldova and Prague, Czech Republic to help assess long-term needs and provide any necessary supplies for the short-term as well as interact with local children.

Canter and his wife also sponsor Veronica, a Moldovan orphan, through Justice and Mercy International. The couple routinely writes letters to Veronica and plans to see her the next time they visit the country. They also serve in their local church and volunteer with the local food bank, One Gen Away, to provide meals to families who are in need.

Since 2013, Syed Balkhi and WPBeginner have helped build at least three new schools in Guatemala through the Pencils of Promise charity. Pencils of Promise is a for-purpose organization that builds schools, trains teachers, and funds scholarships. In 2014, WPBeginner celebrated its 5th birthday by hosting a huge giveaway and launching a $50K campaign to fund two new schools. The campaign was successful and Balkhi says the goal for this year is to build three new schools. 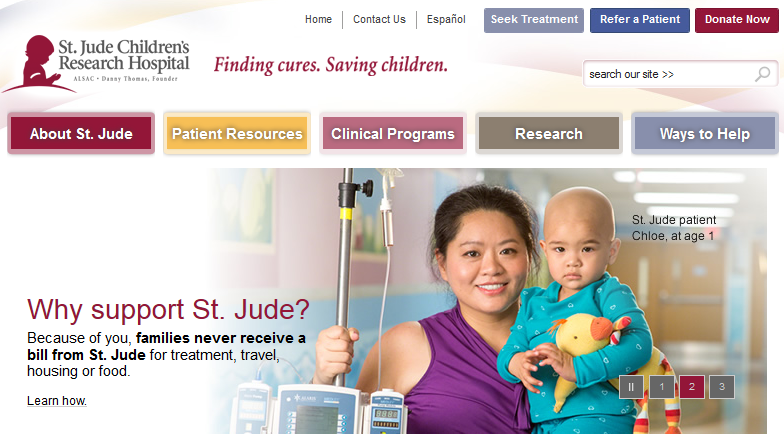 PressNomics is an annual conference dedicated to the business side of WordPress. Each year, the event donates a portion of its proceeds to St. Jude Children’s Research Hospital. Pagely Co-founder, Joshua Strebel, says the decision to donate to St. Jude was made long before he and his wife had kids, “St Jude has been our charity of choice for many years. Even before Sally and I had kids, we were touched by those commercials that showed the kids fighting cancer. I’ve always had a soft spot for kids, coming from a large family. Of all the charities you could give to, St. Jude is a no brainer.” 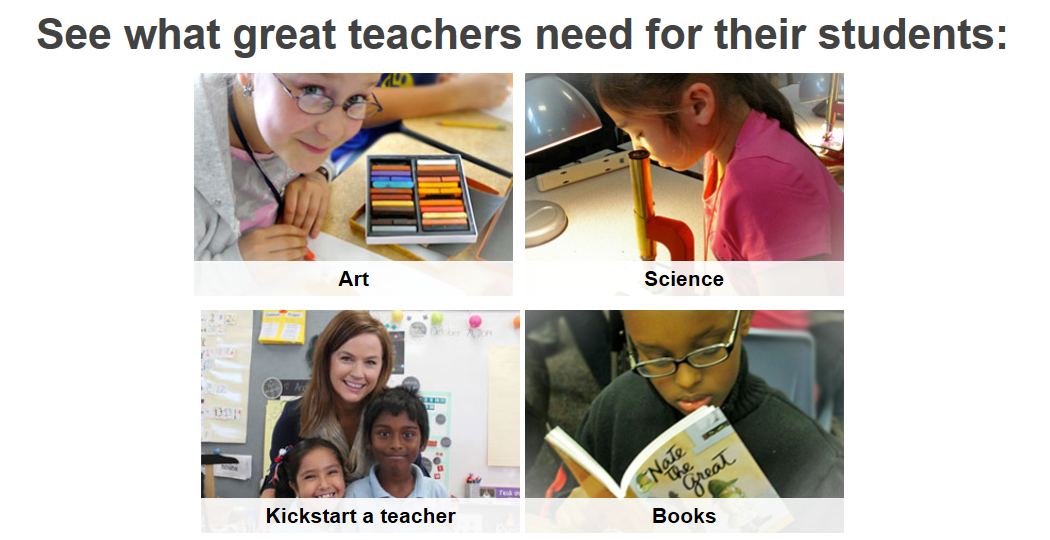 When I reached out to the community to figure out who gives to charities, I discovered a number of people who use DonorsChoose. DonorsChoose is an organization that makes it easy to help classrooms in need. Public school teachers post classroom project requests, which range from pencils for poetry to microscopes for mitochondria-organization.

Eric Mann, who contributes to the organization, had a lot of friends in college who majored in education and went on to become teachers. He discovered that many of them worked in schools with small budgets and limited supplies. He explains why he uses DonorsChoose.org.

I use DonorsChoose.org to help fund the purchase of books for classroom lessons, field trips to museums and science exhibits, and modern laptop computers for technical education. Many of the teachers I sponsor are working in low-income areas with at-risk youth and don’t have the tools available to make much of a difference without community sponsorship.

Mann believes investing in education is one of the best long-term investments you can make, “It’s easy to spend money on this Kickstarter or that IndieGoGo when you get a tangible (or digital) return on the investment. Spending money to help protect and shepherd the education of today’s youth, though, returns an investment in better educated leaders, educators, and technologists for tomorrow.”

WordPress support agency, WP Site Care, contributed to several different organizations and initiatives throughout 2014. The list is lengthy and includes:

I asked WP Site Care founder, Ryan Sullivan, why he chooses to give back to so many charities and what it means to give back.

We support a number of different causes because any charitable contributions that we’re able to make are a direct reflection of the people at our company. We found out about a number of causes from the WordPress community itself. For example, funding treatment for autism is something that has a personal impact on a few of us at WP Site Care.

We like to make sure that the causes that are important to individuals become important for all of us collectively. It not only goes to help the causes themselves, but helps us get closer as a working family.

Individuals Who Received Financial Assistance From The WordPress Community

Just Tadlock – Near the end of 2013, Justin Tadlock discovered the perfect house, but he didn’t have the money to cover closing costs, quarterly taxes, and appliances. He requested $5K to cover his costs, but he ended up receiving over $7K. It’s important to note that the campaign took place around Christmas which is a tough time financially for a number of people. However, the community rallied together to give Tadlock the ultimate Christmas gift.

Dan Griffiths – Dan Griffiths, who is known on Twitter as Ghost1227 and one of the creators of WP Tally, recently found himself in a financial emergency. He needed $2,500 within 24 hours. He reached out to Happy Joe, an organization that helps veterans in need. Happy Joe founder, James Dalman, published an all points bulletin on Twitter asking for help from the WordPress community. Within two hours of the initial call for help, Griffiths reached his goal.

Kim Parsell’s Son – Kim Parsell’s son was about to begin a new job when tragically, his mother passed away. He wasn’t able to start the job, putting him in a financial bind. He created a campaign asking for $1K to help pay bills as he mourned the loss of his mother. Within 42 minutes, 8 people raised $760 of the requested $1,000. When it was all said and done, 33 people raised $2K.

Proud To Be a Member of This Community

This is just a sample of the generosity expressed by the WordPress community. Although several businesses contribute to charities, it’s the individuals who receive funding that impress me. If one of us ends up in dire straits, potentially thousands of people are ready to help. It’s just one more reason why I’m proud to be a member of this community.

I’m certain I missed a few WordPress individuals and businesses that contribute to great causes, if you’re one of them, please use the comments and tell us about it.

3 responses to “The Philanthropic Side of The WordPress Community”