There’s a lot of great WordPress content published in the community but not all of it is featured on the Tavern. This post is an assortment of items related to WordPress that caught my eye but didn’t make it into a full post.

If you experience sluggish performance with Slack while connected to the WordPress core team, check out this new tool from Jason Cosper. It’s an app that uses Nativefier that wraps a site into an Electron shell and then creates an executable for it.

In a nutshell, Copser’s solution turns the WordPress core Slack Team into a separate application decreasing the amount of RAM used by Slack.

Matt Johnson, Chief Technology Officer of Alley Interactive, shared his thoughts on how Medium has become the LiveJournal for publishers. It’s a great article but the part that sticks out to me is the following.

Our company’s history began with Drupal, and shifted to WordPress when the media industry shifted to WordPress. Drupal faded because its corporate steward, Acquia, placed its own success ahead of bolstering Drupal’s status as a truly open standard. WordPress has reached its current level of ubiquity because its steward, Automattic, has a chosen a path that commits much more thoroughly to the open source ethos.

One thing Automattic has consistently done since its founding is contribute an untold number of resources to the WordPress project. In fact, Matt Mullenweg, CEO of Automattic, originally founded the company with the open source ethos in mind.

We were going to try to build an open source business model different from what we had seen before, a hybrid of a downloadable open source project combined with a web service that ran the exact same software. Up to that point companies built on open source projects had usually suffocated the communities that spawned them.

But we had one important thing going for us: at our cores, we shared a deep belief that open source could transform any industry it touched and that web publishing needed to be democratized.

Open source is deeply entrenched at Automattic as evidenced by the company’s creed. Maybe Johnson has a point.

Topher DeRosia, founder of HeroPress, published an essay of his own on HeroPress. He describes his journey into the WordPress community which starts well before the Internet existed.

It’s a great story and if you get the chance to attend the same WordCamp as DeRosia, be sure to stop him and say hi as he and his wife are some of the nicest people I’ve met in the WordPress community.

A WPChat user is currently taking offers to purchase his theme business on ThemeForest. According to the post, it generates $24-25K per month depending on the month. There’s a new theme in the queue which is expected to increase sales.

Support is outsourced for $3K a month and they’re hosting the site on WPEngine for $100 per month. If you’re interested, register an account on WPChat and respond to the thread. The author cites burnout and a desire to spend more time with family as reasons for selling.

A Legit Way to Purchase 5 Stars

Matt Medeiros, founder of MattReport.com, is trying to garner at least 12 sales in the next 12 days of a new T-Shirt design that mimics five-star plugin reviews. Medeiros is using Cottonbureau to sell the shirt and needs at least 12 sales before it can be produced and shipped. I purchased a shirt and the cost is around $33 with shipping. 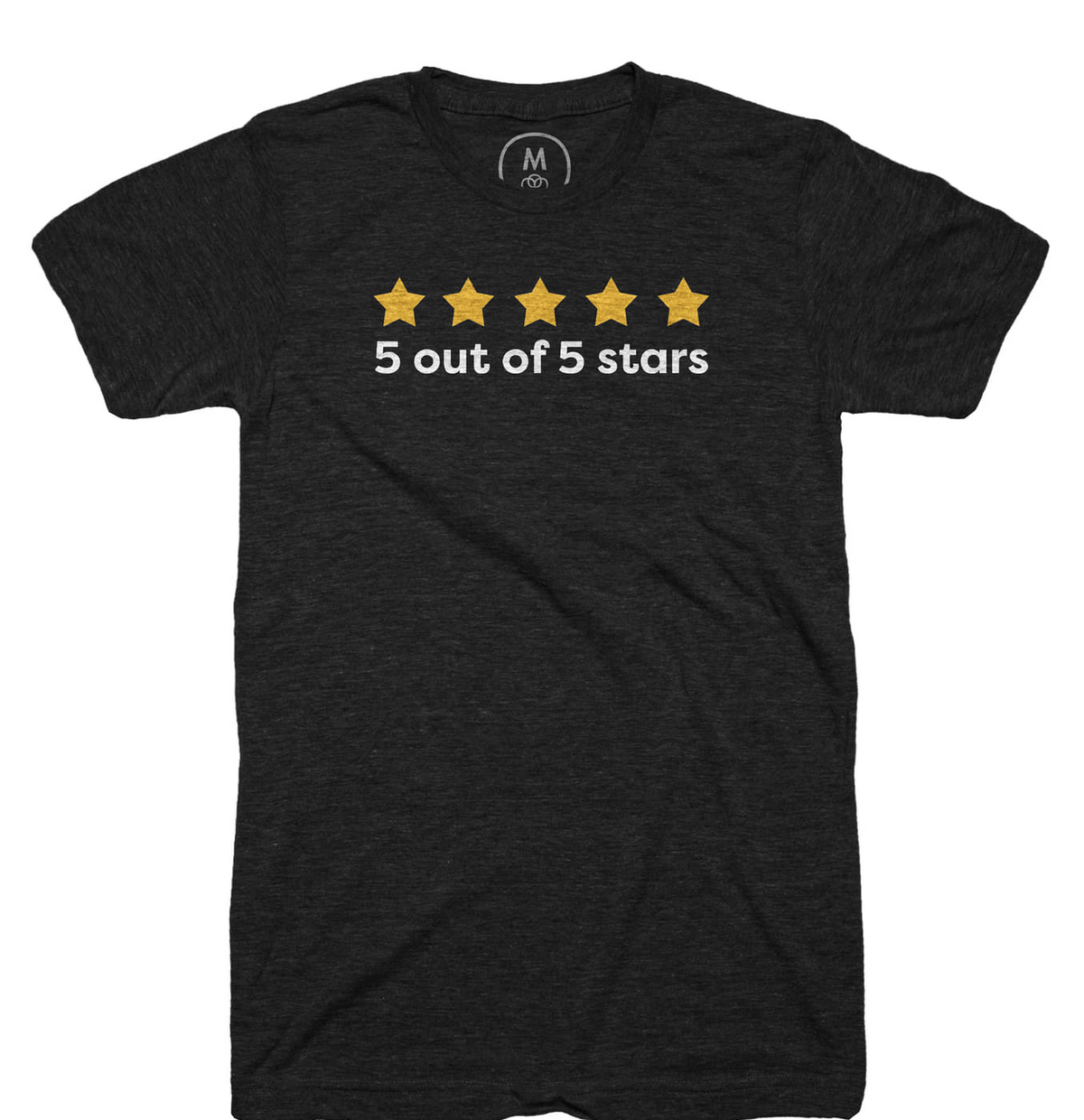 Display a Blog Post Archive Without Publishing an Archive Page

When it comes to displaying an archive of blog posts, nearly every plugin I’ve used involves publishing a page. On the Hand Built blog, Daniel Bachhuber shares a code snippet that allows you to display the archive on the same page as blog posts.

Pippin Williamson, founder of Easy Digital Downloads, published his thoughts on the freedom to work anywhere and not be tied to a desk and chair.

Desks and their chair appendages are one of the great dictators of our age. They easily account for a monstrously large percentage of obesity and severe health problems in the world by confining us to their sedentary prisons.

The thing about remote work is that some people are able to easily embrace the freedoms it affords while others experience difficulty. I’m in the latter camp but while I still accomplish most of my work from a desk and chair, I’ve made strides within the last year to embrace the opportunity to work from anywhere with an internet connection.

I usually end each issue by featuring a Wapuu design. For those who don’t know, Wapuu is the unofficial mascot of the WordPress project. This week’s Wapuu design is SingaPuu which represents WordCamp Singapore 2016. There’s a reason why this Wapuu has so much hair. 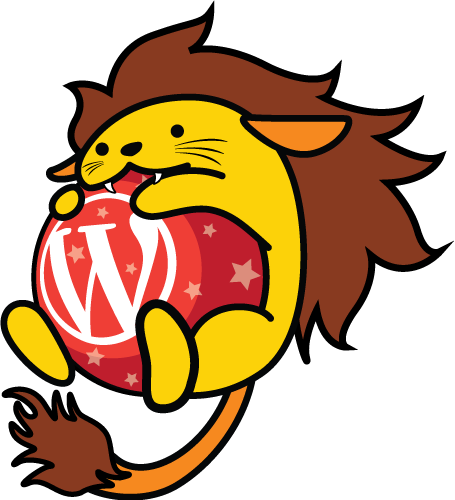 The name SingaPuu is a portmanteau of Singapore and Wapuu. ‘Singa’ means ‘Lion’ in Malay language. Singapore (or Singapura in Malay) essentially means ‘Lion City’, which is why SingaPuu is dressed in a Lion costume!

Tickets are on sale for those interested in attending WordCamp Singapore on September 6th, 2016.

That’s it for issue thirteen. If you recently discovered a cool resource or post related to WordPress, please share it with us in the comments.