Font Awesome is Branching out with Duotone Colors and Icon Smashups

Font Awesome 5.9 was released last month with 421 new and updated icons. The popular icon font library has grown to include more than 5,000 vector icons and is used on 34% of the top million websites. It’s also one of the top open source projects on GitHub and a popular choice for WordPress theme and plugin developers using icons in their work.

Just a month after 5.8 brought in another batch of top requested brand icons, including Airbnb, Salesforce, and Evernote, the latest release adds more Editor icons to help those who are building text and WYSIWYG editor UIs.

Another notable update in 5.9 is the introduction of icon duos, where Font Awesome has taken some icons and put them together with other icons. For example, the update includes combinations like car-bus and burger-soda. 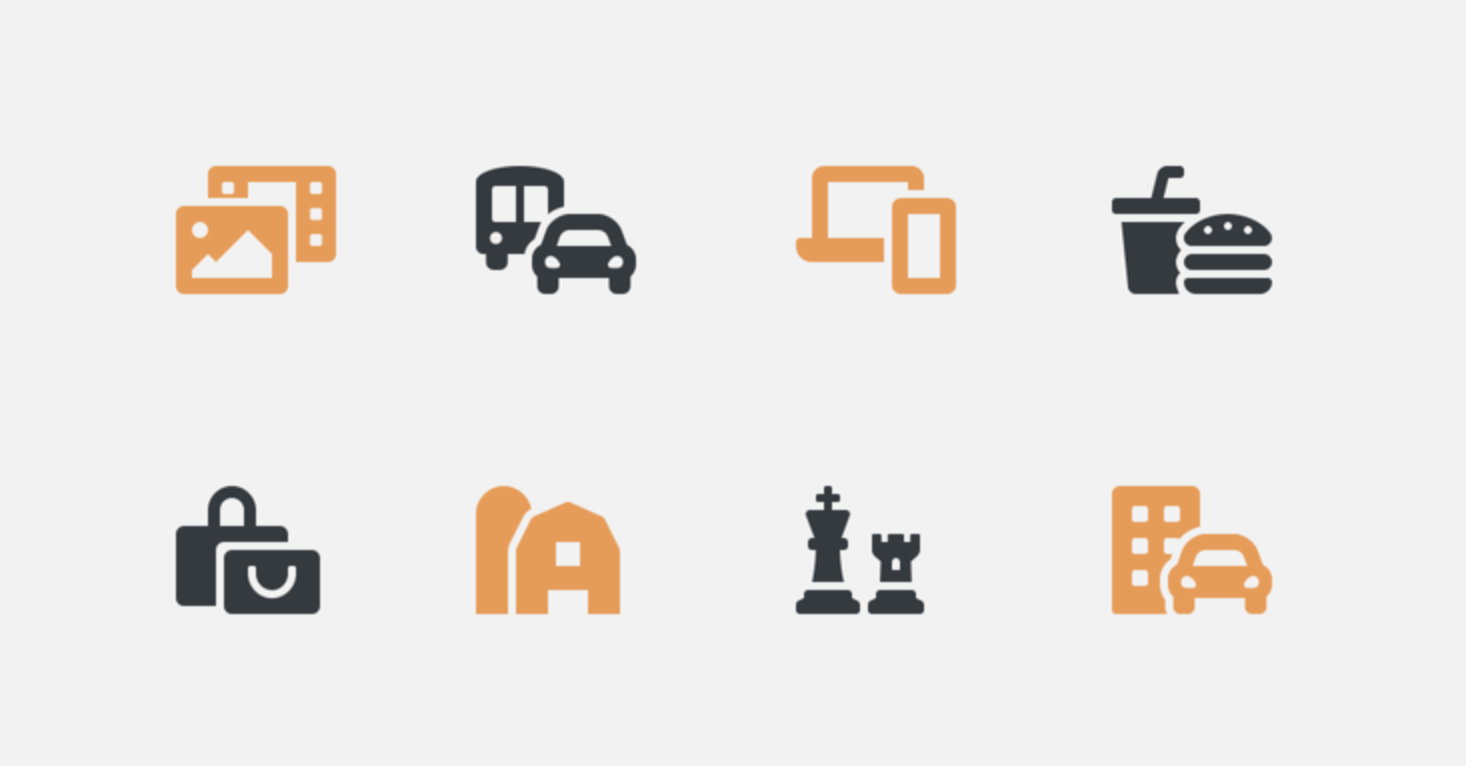 Font Awesome also recently announced that it will soon be introducing duotone colors to the library, which users will be able to customize.

We thought it might be fun to add a little color to our icons. So we did. #duotone #comingsoon pic.twitter.com/9nOyw8pgCK

Documentation on the using the duotones is not yet available, but Font Awesome confirmed that users will be able to change the tones of each icon within their own CSS to any combination. The feature will work out-of-the-box by inheriting the current color but users will be able to change the master color or each layer individually. The icons can then be further customized by targeting each layer in CSS. Follow Font Awesome on Twitter for all the latest news on icon updates and the upcoming duotone color feature release.