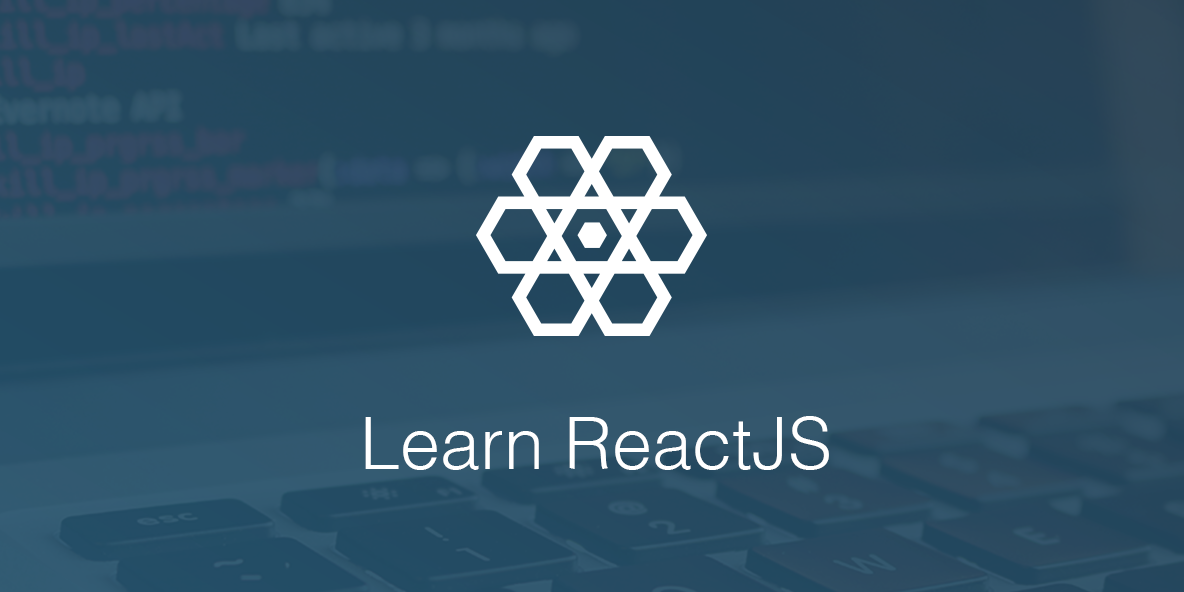 Codecademy, the free interactive coding education site, has launched a new ReactJS course. For the past five years, the site’s free, self-guided courses have attracted more than 25 million students. Codecademy recently partnered with the White House as part of the TechHire initiative to promote more diverse entrepreneurship in the tech industry through coding education. The site’s catalog includes basic courses like HTML and CSS fundamentals and programming language courses for JavaScript, Ruby, Python, and PHP.

In August 2014, the learning environment at Codecademy was overhauled to use React.js and members have been asking for a React course since that time. According to Bonnie Eisenman, former Codecademy engineer and author of Learning React Native, the team chose React.js for the project because it makes it easy to build and test individual components in isolation. She said they appreciated that it had been battle-tested at Facebook and Instagram and is compatible with legacy code, making it flexible for the future. Two years later, Codecademy has released two new React.js courses.

Learn ReactJS: Parts I and II teach students how to build React applications in 11 hours of course time. The course begins with an introduction to JSX, the JavaScript syntax Facebook recommends using with React. It covers React Elements and Components in Part I and moves on to more advanced topics in Part II.

The courses already have more than 100,000 students enrolled and are likely to become popular additions to Codecademy’s catalog, as React’s popularity is currently soaring past all other front-end frameworks. Preliminary results from the State of JavaScript survey indicate that 74% of developers surveyed who don’t use React.js are interested in learning it. The results also showed that 92% of those who have used React.js were satisfied with the framework.

Matt Mullenweg’s 2015 State of the Word address made a strong push for WordPress developers to start building more JavaScript and API-driven interfaces. Calypso, WordPress.com’s publishing application, is powered by React, as is the new Jetpack admin interface. If you are just starting to explore the framework to see if it’s right for your project, Codecademy’s free React.js courses are a good option for getting a quick hands-on introduction.