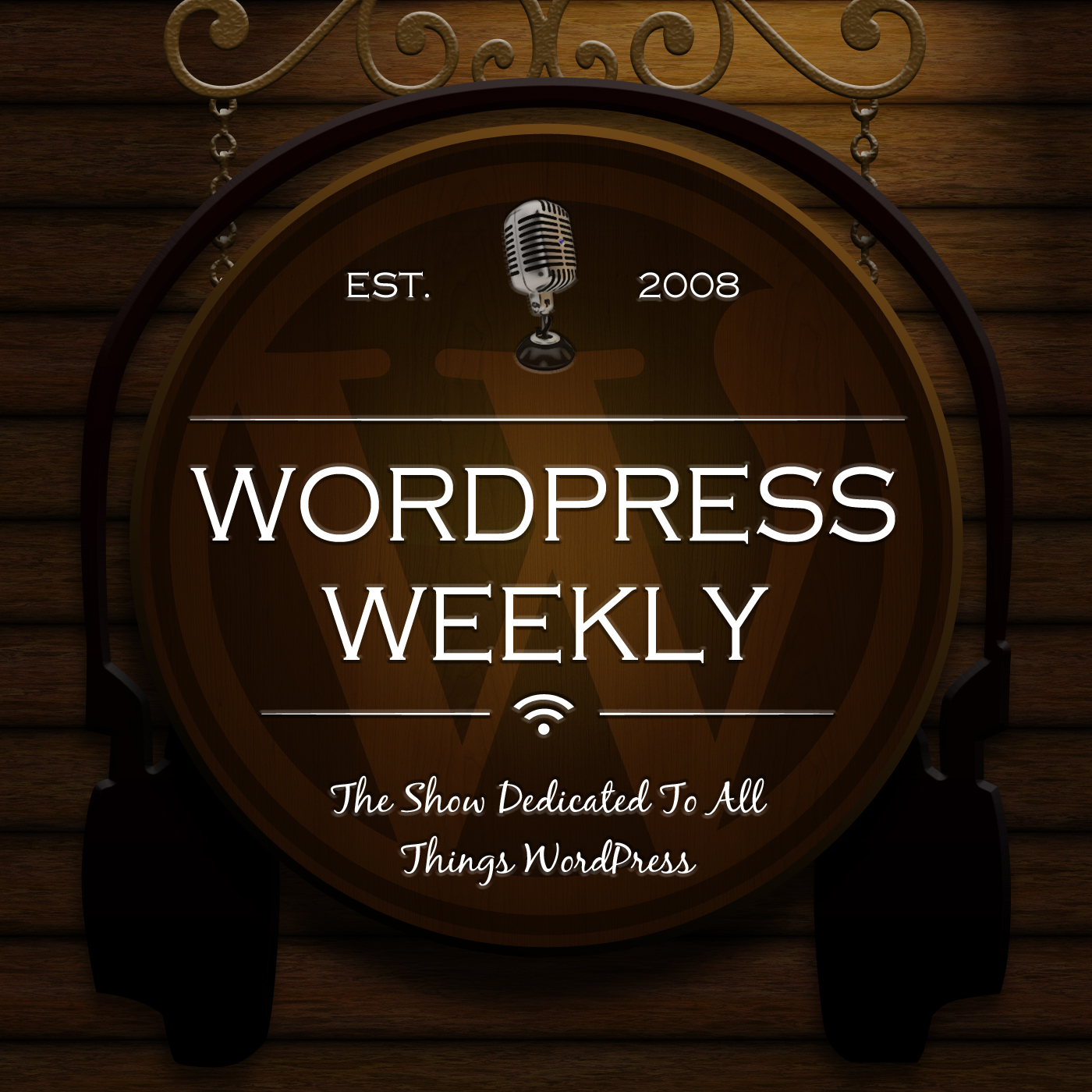 WP Tavern
WPWeekly Episode 138 – Interview With Jake Goldman Of 10up

In this episode, we were joined by the president of 10up, Jake Goldman. We find out what it’s like to work with Fortune 500 companies on the WordPress.com VIP platform and what differences exist between it and the self-hosted version of WordPress. He gives us the lowdown on why the company became a major investor in SEO Slides, the company’s first involvement with products. We found out 10up has other products and services in the pipeline for this year, specifically within the first quarter of 2014.

Want to work for 10up? Listen to this episode and find out what traits the company looks for to determine the best people for the job. Last but not least, we finished the interview with a great conversation about the importance of WordPress news websites.