The WordPress plugin installer page is about to get more colorful. The upcoming 4.0 release completely revamps the plugin search and installation process with plugin cards arranged in a new grid view. Andrew Nacin announced today that plugins will also have their own icons in the installer.

Plugin authors are at liberty to create their own custom 128px square icons, as seen in the Akismet example above. Nacin outlines the specific criteria for custom icons in the announcement:

You also have another option: SVG. Vectors are perfect for icons like this, as they can be scaled to any size and the file itself is small. For an SVG file, you simply need an assets/icon.svg file.

If a plugin does not have a custom icon in place, an auto-generated icon will appear in the installer instead. Default icons are created from a color sampling of your plugin banner (done via Tonesque) and generated using the Geo Pattern library. This is all the more reason to add a custom banner to your plugin’s page on WordPress.org. 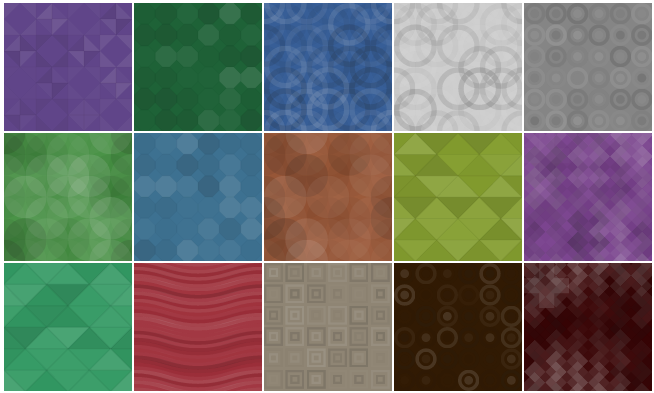 Nacin credits Alex Shiels for his work on this beautiful new feature for the plugin installer.

If you are a plugin author and you want to have a custom icon in place when WordPress 4.0 launches, you can add one now. A custom icon will help your plugin stand out among the auto-generated icons. Check out Nacin’s tips on creating a custom icon for more information. WordPress 4.0 will be landing the week of August 25th. While you’re adding your icon, there’s still plenty of time to test your plugin with 4.0 to ensure its compatibility.

11 responses to “WordPress 4.0 Adds Custom Icons to the Plugin Installer”