WordPress 4.0 Beta 1 is now available for download and testing. This means that core developers are now onto the stage of bug fixes and inline documentation in preparation for the official release in August.

Helen Hou-Sandí, the release lead, announced the beta with an outline of user-facing features that need testing. The list offers a good summary of some of the exciting changes and improvements coming in WordPress 4.0:

When testing the beta, you’ll find that the grid view for the media library is on by default. You have the option to toggle back to the list view, but I’m not sure why you ever would. The new grid view is truly a thing of beauty and has evolved considerably since last October when we featured it during its initial development. 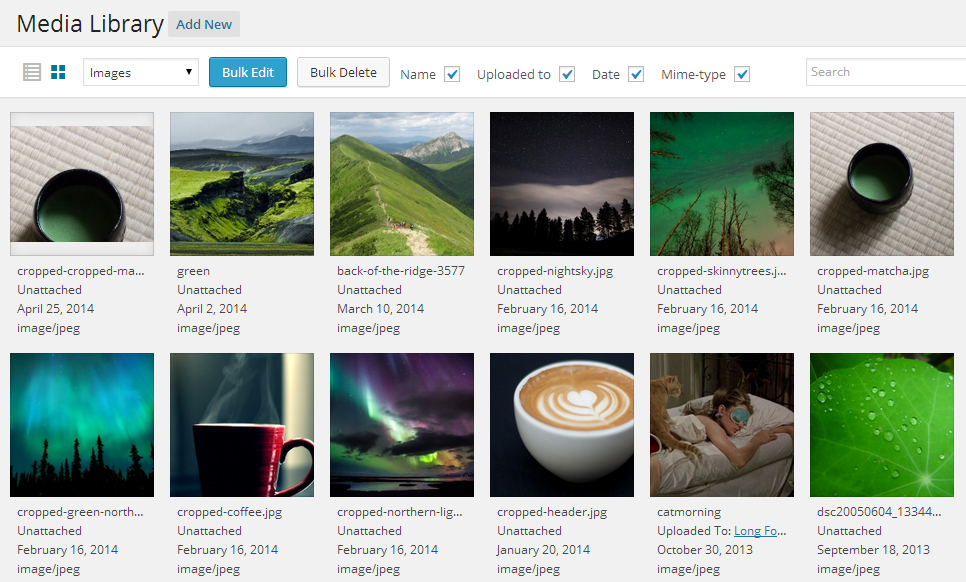 The bulk edit option allows you to quickly delete multiple images. Clicking on individual items launches a details modal where you can edit an attachment and even navigate between items directly in the modal. 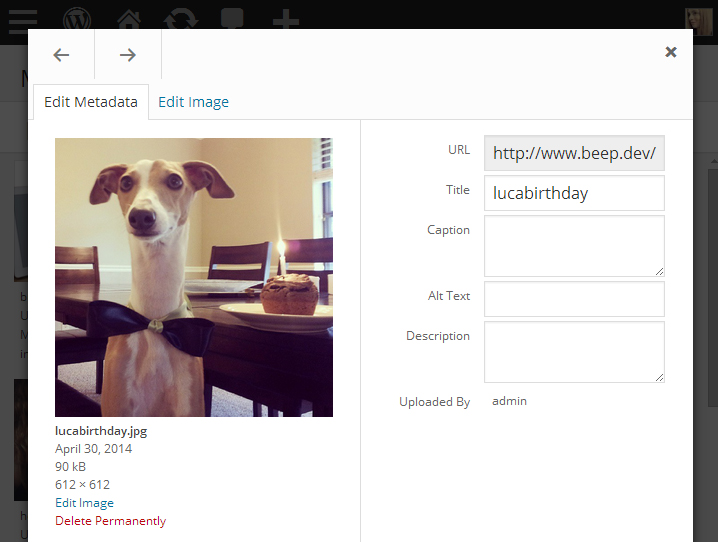 There are a lot of changes packed into WordPress media in the upcoming release and any help testing would be beneficial to the core team.

The plugin search and installation process is another highly visible feature with a fresh new look. Check out the new plugin details modal as well as the new grid view when searching for an extension.

You can help by testing the plugin modals and cards on as many screens and accessibility devices as possible in order to hunt down any bugs with the new display.

As this is a major release of WordPress, developers would do well to test their sites, themes and plugins against the beta while it’s still early. Hou-Sandí encourages anyone who has found a bug to post in the Alpha/Beta forum or file a ticket on trac. The list of known bugs will show you what testers have already identified so far. Some of those bugs may have already been fixed. Your bug reports and patches will help to make WordPress 4.0 shiny and polished when it’s officially released in August. Download Beta 1 from the release announcement on WordPress.org.