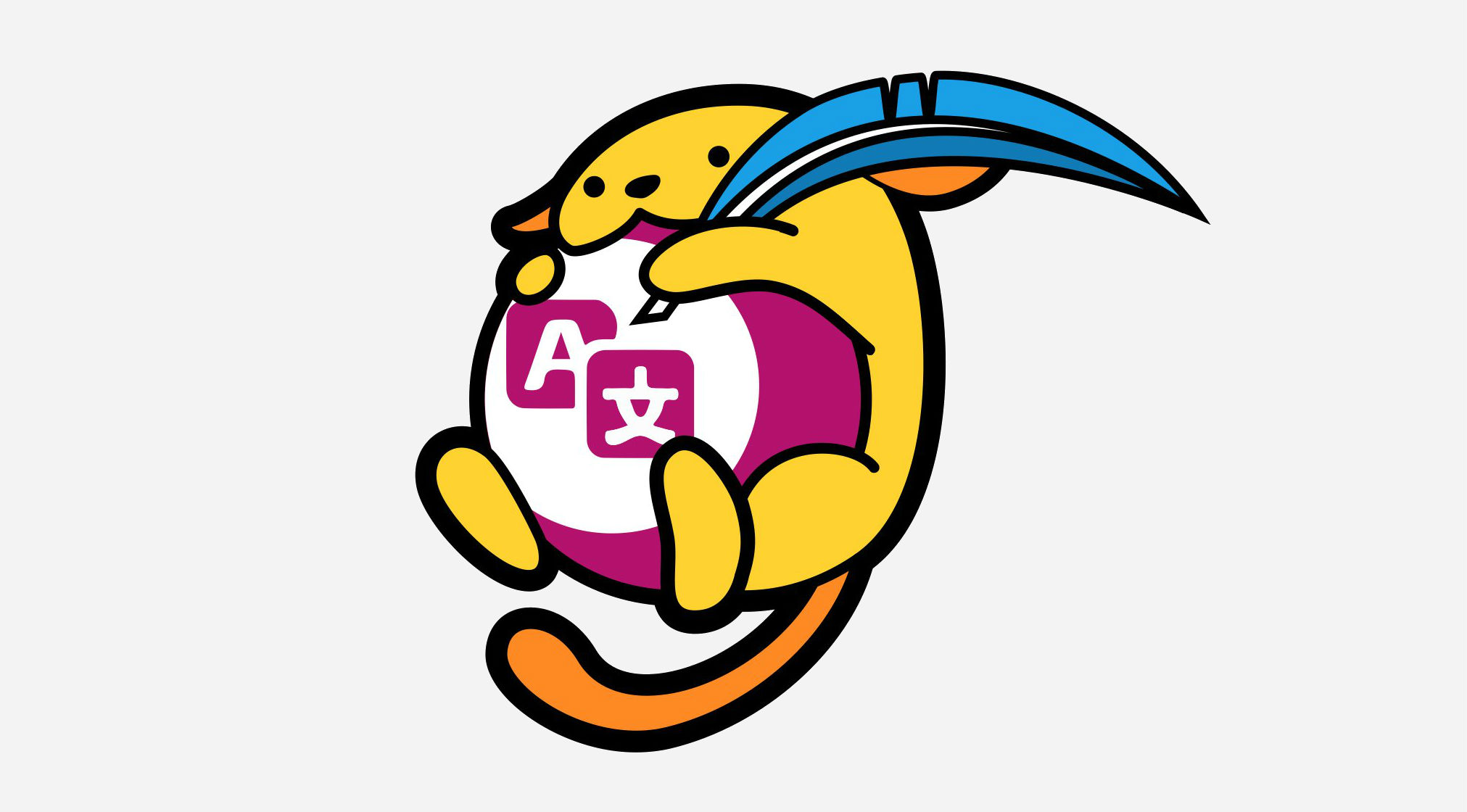 WordPress 4.6 was released this week with support for 50 translations at 100%, a record number for the Polyglots. The volunteer team has grown 114% over the past year and a half.

“On April 15th, translation contributors totaled 4,690 for all time, with a rate of 3 new per day,” Polyglots team member Petya Raykovska said. “We had 319 translation editor badges when we first introduced them in March 2015.”

As of August 2016, the total number of people who have contributed to WordPress translations is 10,059, with 1,247 translation editors (those who maintain translations for a single plugin or theme).

Raykovska cannot explain why the Polyglots team has caught fire during the past year, but she attributes some of the growth to the magnetism of the team.

“We are getting better at working as a team and helping each other,” she said. “I am almost tempted to say people can feel how much we enjoy the work that we do for the project and want to become a part of all that.”

Raykovska said during the past year Polyglots have focused on helping established teams improve the quality of their work, creating style sheets and glossaries to help new contributors ease into the process and attract as many Project Translation Editors as possible. They have also worked diligently to find new or additional maintainers for languages that are a bit behind.

Although WordPress translators are not listed among the WordPress release credits, they are credited in the localized About pages for their languages. Listing all of the translators in the release post would be challenging, due to the sheer number of people who have made it possible to have WordPress in other languages. For example, take a look at how many volunteers it takes to bring languages like Hindi or Italian to 100%.

“What was funny is that the first mention of translators was in relation to translating the release video, which is a 10-minute work compared to the hours people put into translating the actual software,” Raykovska said.

“So as our relationship with the core team has become stronger – and I think it’s improved greatly in the last couple of releases – the mention of the translation efforts has also changed.”

One of the key areas of growth in the Polyglots team has taken place in India, where volunteers are organizing meetups for translating Hindi, Marathi, and Gujarati. During the past release, the Gujarati team brought the local from 60% to 100% complete in just one week.

“That means translating more than 2000 strings in a week,” Raykovska said. “And those are the administration and network admin strings, the hardest ones.”

WordPress 4.6 is the first release to offer WordPress in Gujarati, an Indian language with approximately 65.5 million speakers worldwide. Having WordPress available in Gujarati opens up the software to a whole new segment of the world.

Rahul Bansal, founder of rtCamp, hosted the most recent meetup where the push to finish the Gujarati translation began. He said it was the first meetup and first contribution experience for most of the 31 attendees.

“Many first-time contributors got so motivated that they did not stop after the meetup ended,” Bansal said. “The Gujarati language was at 60% when the meetup started. During the meetup we finished an additional 10%, but many translators used their three-day weekend and some office hours to finish it to 100%.”

Chandra Patel is one contributor in particular who was instrumental in helping the team reach their goal in under a week.

“Gujarati is my native language,” he said. “So it always feels good to stay connected with it and WordPress gave me that opportunity.”

Bansal said he received pings from other Indian language speakers who showed interest in completing a translation for their native languages, including Punjabi and Marwadi.

“We will be having such sprints more often and are planning to extend it to other areas,” Bansal said. “People are motivated and eager to contribute now.”

Bansal said he started looking at translation as a requirement for accessibility after attending WordCamp Europe this year.

“I had a tough time in Europe as I could only speak English,” Bansal said. “So at many times I felt illiterate and was constantly looking around for help.”

When asked what it means to him to have WordPress in his native language, Bansal said that although he uses it in English, he is excited for his Gujarati-speaking family.

“I have many family members and relatives who can’t speak or read English,” he said. “I see an opportunity for them to start using WordPress and start writing online.”

The Gujarati translation reaching 100% is just one example of how the Polyglots team is making it possible for WordPress usage to expand to new areas of the world. The team is currently working to improve their tools so they can work more efficiently together.

“We don’t have an automated system to update General Translation Editors when new strings are available for translation, so a lot of people took to Slack to chat to GTEs responsible for locales that were close to 100%,” Raykovska said. “So many of them responded and finished the translations on time.”

Raykovska said an automated system for this is on the roadmap but the Polyglots will need to wait for the meta team to have time for the project.

“There has been a short list of priorities for us for the past two years, but the meta team is tiny and is catering to the whole ecosystem, not just Polyglots,” she said. “So we’re trying to be patient, help out, and figure out ways for things to work while the features are being built.”

In the meantime, Polyglots has made improvements in other areas, including Slack integrations and external tools. They are also working on a redesign of the translation interface and new O2 instances for local sites so translation teams can communicate better with new contributors. The Polyglots team has a great deal of momentum right now as they continue making WordPress accessible in more of world’s languages. If you’re inspired by their progress and want to join, check out the Polyglots’ Handbook for more information.