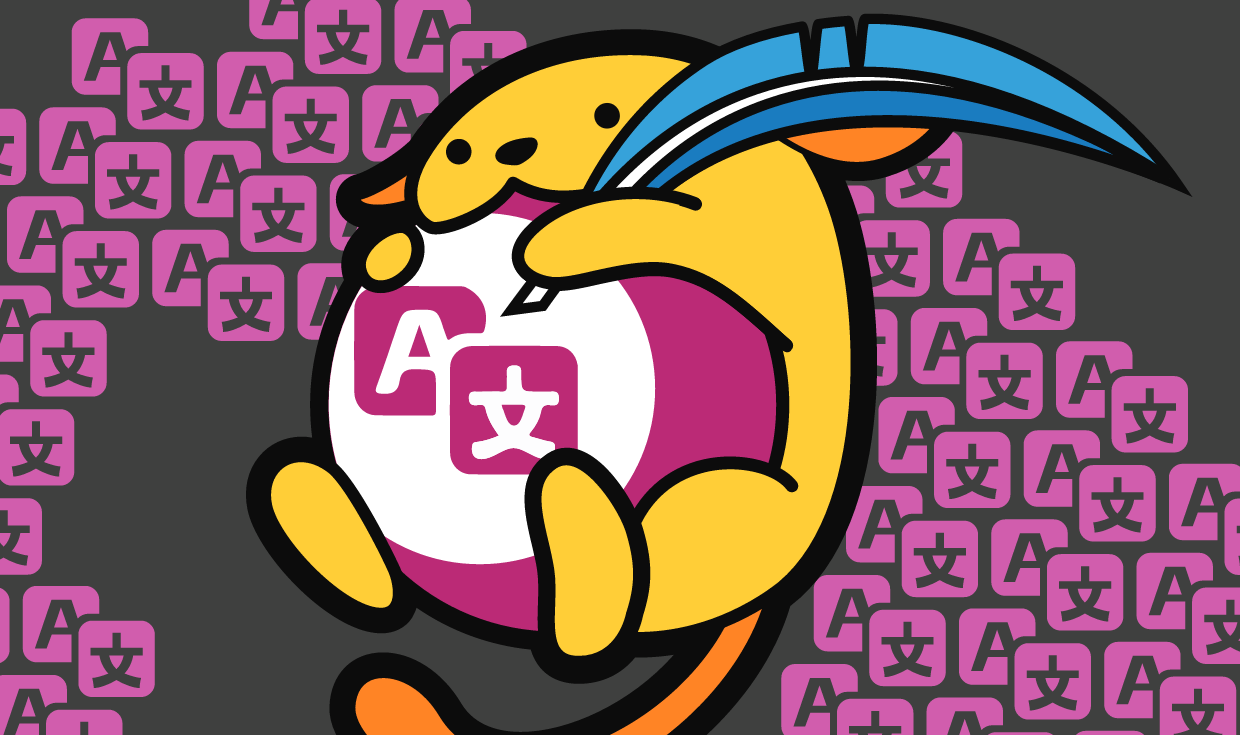 The WordPress Polyglots team is planning another Global WordPress Translation Day after the success of the original event in April. The first event drew 448 participants from more than 105 countries to online streaming sessions and live meetups, where contributors worked on more than 160 languages. Global WordPress Translation Day 2 is set for November 12th and will begin at 0:00 UTC with a live opening session from Tokyo, Japan.

“The first translation day was a blast,” said Polyglots team member Petya Raykovska. “We got together as a team for the first time and organized something that had a huge impact on our community and brought more contributors over. It shed a lot of light on who we are, what we do, and why it’s important. It turned us into one team as opposed to 100 different teams under the Polyglots name.”

In April the Polyglots focused on growing the translation teams and educating new translators with live training sessions. This event will follow the same format with 24 hours of live streaming sessions about localization and internationalization (L10n and i18n) for those who are joining from home. The team is also aiming to organize in-person translation contributor days in more than 50 different locations.

One of the goals for the event is to bridge the gap between developers and translators. In addition to beginner and advanced sessions to help new contributors learn to translate, the event will also feature technical sessions for developers. After plugin and theme translations became part of translate.wordpress.org, there’s a back log of demand for localizing an estimated 40,000 projects.

“The Polyglots team has a lot to share with developers and there will be sessions on preparing their code for translation, building and managing translation communities, tools, tips and tricks for maintaining your code, as well as detailed information on how translations work in WordPress and plugins and themes,” Raykovska said.

The Polyglots team has more than doubled over the past year and a half and is still learning to work together as a unified team. With 1,247 translation editors and thousands more contributors, it takes a concerted effort to work together effectively.

“Our goal with WP Translation Day 2 is to literally meet each other,” Raykovska said. “Among the live sessions will be many that will just stream people’s local events in so we can say ‘hi’ in person, along with round tables featuring people from different locale teams to discuss important issues.”

In addition to translating WordPress core, themes, and plugins, the Polyglots will be working on the new initiative to internationalize WordPress core JavaScript, an ambitious task which includes changes to core, GlotPress, wp-i18n-tools, and language packs.

“Internationalization is not a feature, it fixes a usability issue for many users whose primary language is not English,” Dominik Schilling when making the case for JavaScript Internationalization on the WordPress development blog this week. “And that’s about 47% of our users.” That figure is up 1% since July. It wouldn’t be unreasonable for the percentage of non-English sites to overtake English sites within the next year.

The Polyglots are one of the most influential contributor teams for expanding WordPress usage to new areas of the world. Raykovska said she hopes the second Global WordPress Translation Day will help everyone feel more included.

“This is an event that serves as a de facto online community summit,” she said. “It would be impossible for all the Polyglots to meet in person, but this way you can meet people who are close to you as well as people who are on the other side of the world. We’re a huge remote team. And one of the most important things for successful remote teams is face time. This is our way of getting that.”

In keeping with the Polyglots’ growing momentum, the upcoming Global WordPress Translation Day will be the second event of its kind hosted within 2016. It will connect the thousands of new contributors who have joined within the past year. Organizers have confirmed more than 20 live meetups that will happen during the event and new ones are being added every day. Participants can join locally or online in the #polyglots Slack channel or in their local Slack channels. Sign up on wptranslationday.org to reserve your spot and stay updated on the event.