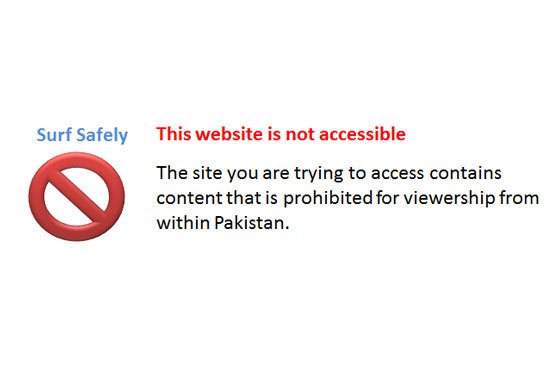 An anonymous source told ProPakistani.pk that the content causing the block is a matter of Pakistani national security but that WordPress.com should be unblocked within 48 hours:

A source at Pakistan Telecommunication Authority has confirmed ProPakistani that WordPress.com is temporarily blocked in Pakistan due to severe issues related to national security. It appears now that blocking decision is somewhat related to Pakistan Day.

Pakistan Day is a public holiday celebrated every year on March 23, marking the country’s independence from British India. Public businesses are generally closed. The holiday typically includes a parade, festivals, parties, and a national awards ceremony for military personnel and civilians.

At this time, the reason for the block has not been officially confirmed but ProPakistani.pk’s sources indicate that it is not due to outright censorship. However, Pakistan has a history of blocking sites, such as YouTube, Facebook, and Flickr, citing “blasphemous material” as the reason.

According to Reporters Without Borders, the PTA blocked 20,000 to 40,000 websites in 2014 for content that authorities deemed inappropriate. Since the PTA also issues licenses to ISPs, any company that fails to comply is at risk of losing its operating license.

As there is no official announcement from the PTA at this time, it is yet to be determined whether WordPress.com is under a temporary block or a permanent one.

23 responses to “Pakistan is Blocking Sites Hosted on WordPress.com”