When ManageWP allowed users to perform security scans of websites through the Orion interface in December of 2015, a feature commonly requested by customers was the ability to automate the scans. Nine months after implementing security checks for customers, ManageWP has added automated security scans to its assortment of features. 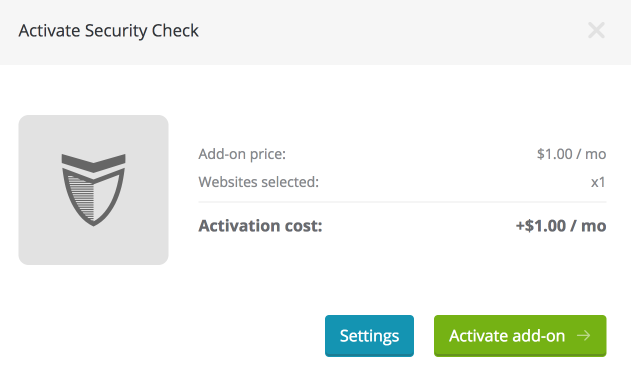 Customers can schedule daily or weekly scans and be notified of issues via Slack or Email. Email notifications can also be configured for clients eliminating the middle man.

According to Nevena Tomovic, automating security scans is the first in a three-part roadmap, “The next thing that we are working on is making Performance Checks automated,” Tomovic said.

ManageWP was recently acquired by GoDaddy. To learn more about the acquisition, listen to our interview with Jeff King, General Manager of hosting at GoDaddy and Vladimir Prelovac, founder of ManageWP.