Laraberg, a Gutenberg Implementation for Laravel, is Now in Beta 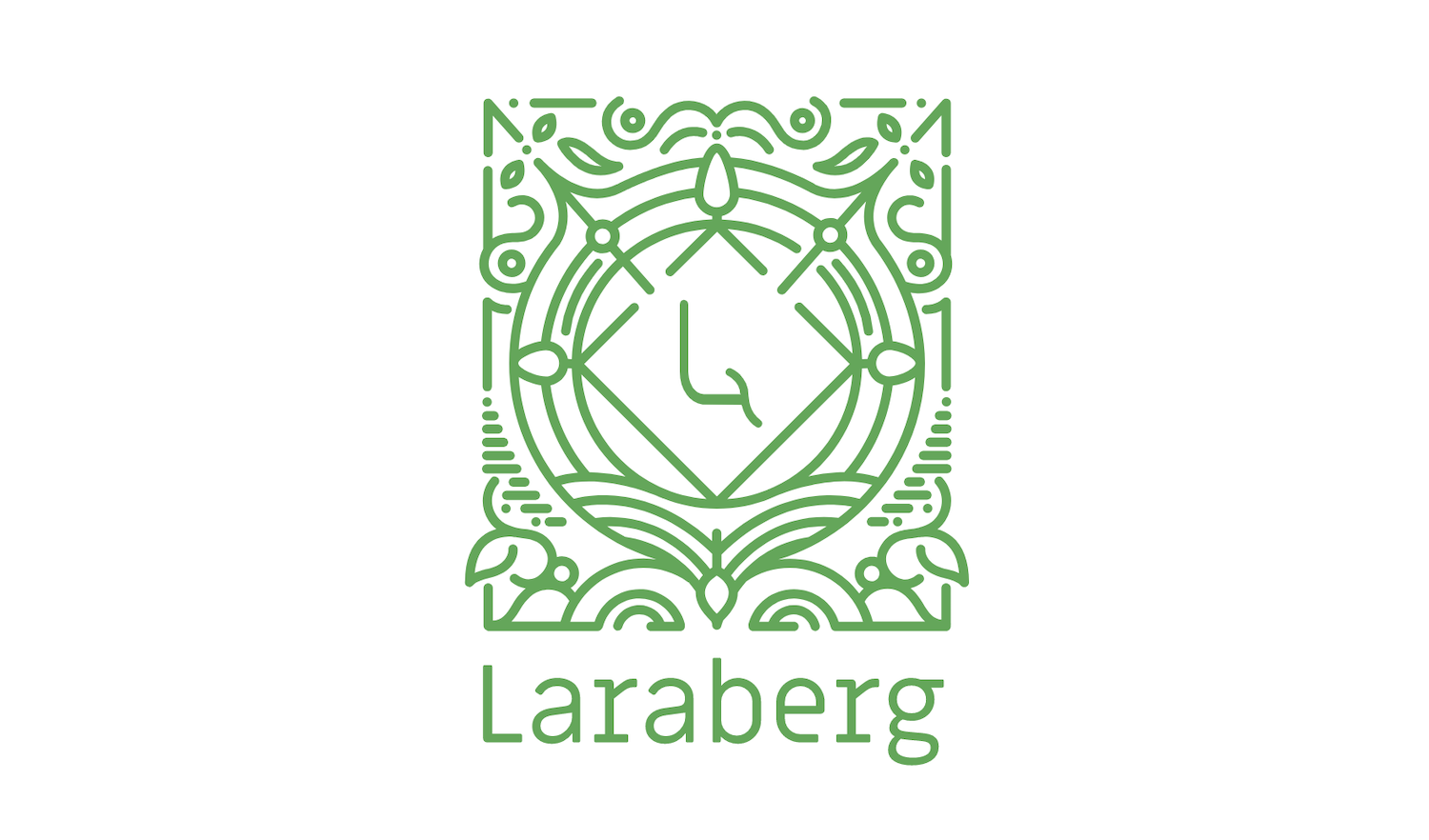 The family of Gutenberg derivatives is expanding with the beta release of Laraberg, an implementation for Laravel. Maurice Wijnia, a developer at Van Ons, an agency based in Amsterdam, created Laraberg as an easy way for developers building applications with Laravel to integrate the Gutenberg editor. It includes a simple API and support for the Laravel File Manager for uploading files. 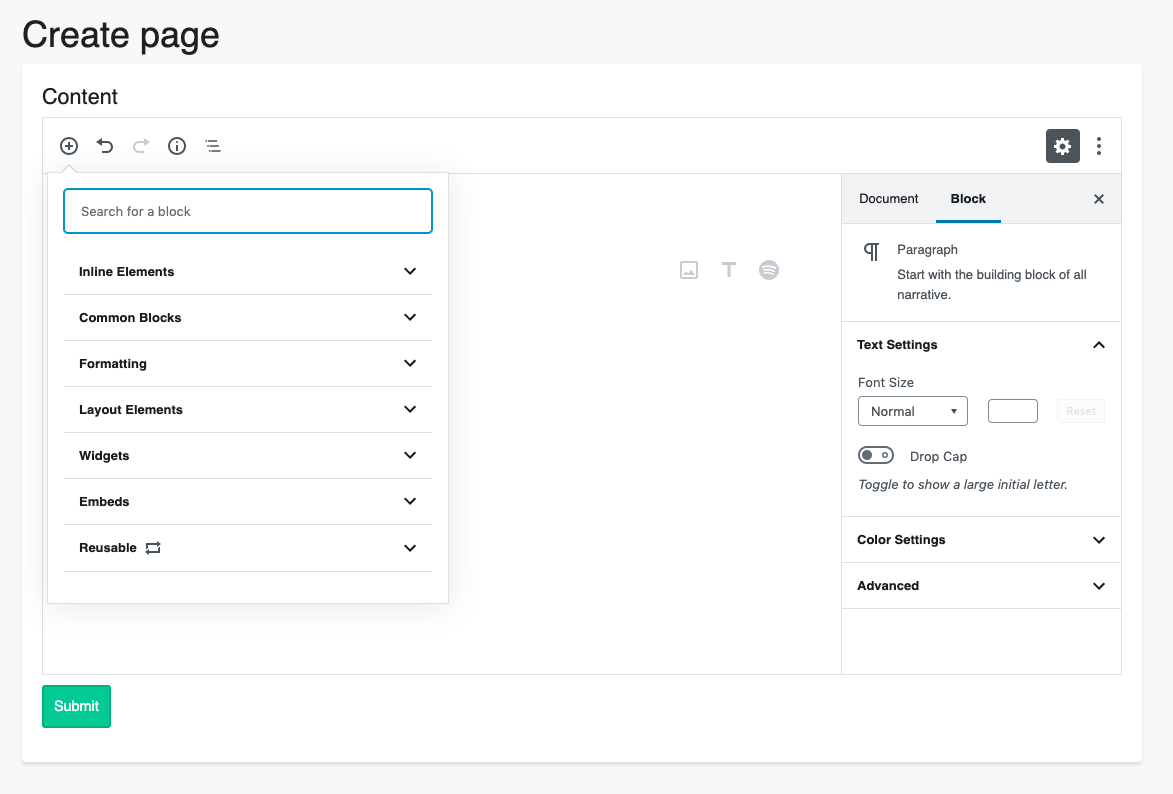 “The goal for Laraberg is to give developers the ability to add the Gutenberg editor to any page they like in a way that is as easy as possible, but at the same time it has to prove enough options to tailor the editor so it can fit into any Laravel project out there,” Wijnia said.

Van Ons has a preference for using Laravel in their projects, due to its increasing popularity and active community. Laraberg makes it possible for the agency to tap into the convenience of the Gutenberg editor without giving up the performance and features they enjoy in the Laravel framework. The beta release is now available on GitHub and Packagist. Van Ons plans to actively implement Laraberg in their own projects and will also be collecting feedback from beta testers.

Wijnia said he was inspired by the Drupal Gutenberg project, whose creators also authored Gutenberg.js, a package that makes it easier to bring Gutenberg into other applications. Providing a foundation for using Gutenberg on any CMS or framework is part of Frontkom’s long term vision for improving the open web and enabling communities to collaborate on mutually beneficial extensions.

As the editor continues to expand to more platforms and frameworks, a CMS-agnostic block library would offer a central place for Gutenberg’s increasingly diverse user base to discover new blocks. WordPress.org has the opportunity to provide that in its own block library, with the support of the Gutenberg Cloud team that pioneered the idea in 2018.

“If Gutenberg Cloud can serve as a proof of concept that WP.org can later adopt as their own, we are happy,” Frontkom CTO Per Andre Rønsen said. He also further commented on the WordPress.org Block Library proposal, advocating for the team to grow their vision beyond the WordPress community only. No official decision has been announced yet. If WordPress decides to forgo the opportunity of providing a block library inclusive of other frameworks and platforms, then the Gutenberg Cloud will continue to be the place for discovering blocks that can be used across multiple platforms.

2 responses to “Laraberg, a Gutenberg Implementation for Laravel, is Now in Beta”