The last time I spoke with Jason Schuller, it was 2008 at WordCamp Chicago. He had just launched his commercial theme company Press75. Since 2008, he’s launched a number of projects such as ThemeGarden, the first ever WordPress theme marketplace that gave 100% of the sale back to the theme author. Lately, Jason has been experimenting with creating simple publishing systems like Dropplets and Leeflets that focus on streamlining the publishing process. Many of these projects have since shut down. 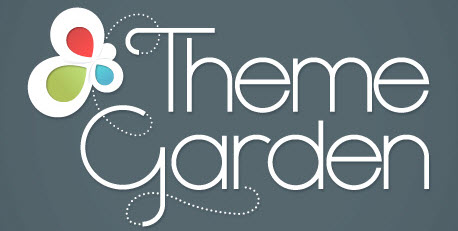 I caught up with Jason Schuller one on one to find out what happened to all of the projects mentioned above, what he’s been up to the past 6 years and last but not least, find out what he’s working on in the immediate future. During the interview, we learn some valuable lessons from Jason such as when to ask others for help when a project gets too large for one person to handle. He tells us how he got involved with WordPress theme development and how WordPress became a pivotal moment in his life.

One of the main reasons for conducting this interview is that based on everything I’ve read from his Twitter account, it seemed like he was leaving the WordPress community to pursue other opportunities. Jason told me that although he won’t be concentrating his efforts on WordPress in the immediate future, he will still attend WordCamps and continue to interact with all of the friends he’s made throughout the community over the years. I wish Jason the best with his future endeavors and hope you enjoy the interview.

2 responses to “Interview With Jason Schuller Founder Of Press75.com”