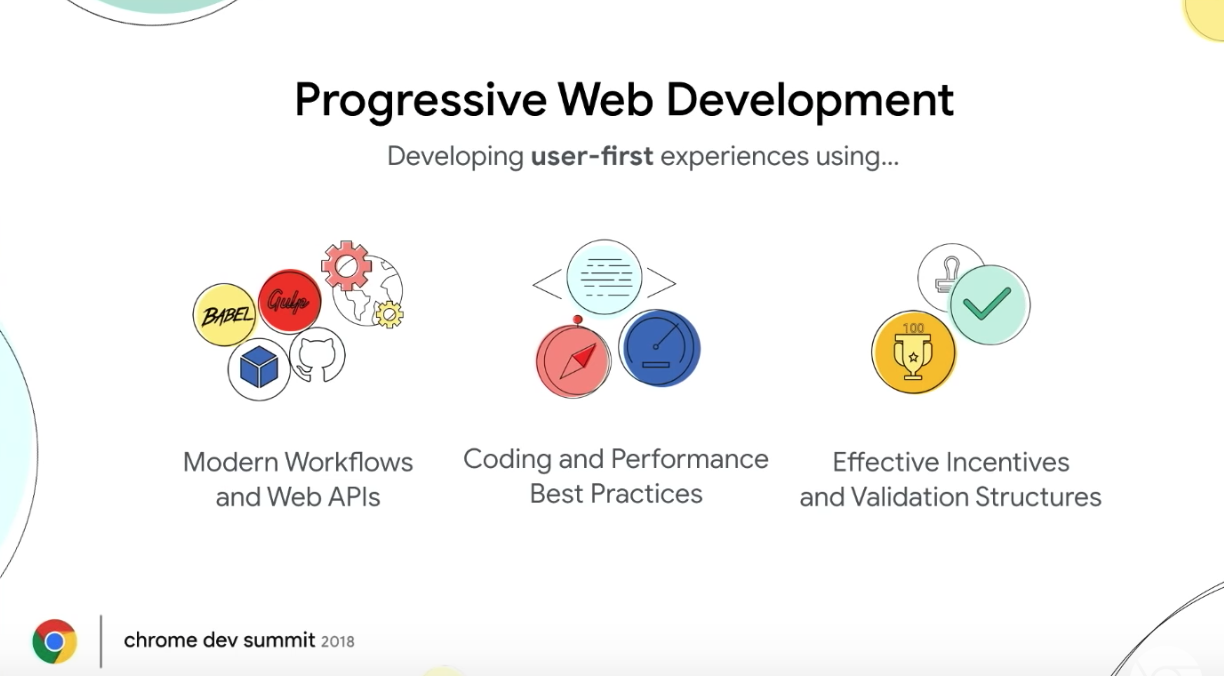 Alberto Medina and Weston Ruter gave a presentation on Progressive Content Management Systems yesterday at Chrome Dev Summit 2018 in San Francisco. Medina is a developer advocate at Google and Ruter recently transitioned into a new role as a Developer Programs Engineer after eight years at XWP.

Medina began the session with a quick overview of the increasingly complex CMS space, which is growing, according to figures he cited from w3techs: 54% of sites are built with some kind of CMS (11% YoY growth). Many CMS’s face common challenges when it comes to integrating modern web technologies into their platforms, such as large code bases, legacy code, and technical debt.

In addressing the challenges that WordPress faces, Google is looking to make an impact on a large swath of the web. Medina outlined the two-part approach Google is using with the WordPress ecosystem. This includes AMP integration via the AMP plugin for WordPress. It’s currently at version 1.0 RC2 and the stable version is scheduled for release at the end of this month.

The second part of the approach is integration of modern web capabilities and APIs in core, so that things like service workers and background sync are supported natively in a way that the entire ecosystem can take advantage of them. Google has invested resources to get these features added to core.

Ruter demonstrated a single page application built in WordPress using a standard theme as the basis and the AMP plugin as a foundation. Medina said the team plans to continue expanding this work integrating AMP content into WordPress, specifically in the context of Gutenberg. He gave a quick demo of how they are working to help content creators easily take advantage of features like AMP stories via a Gutenberg integration. 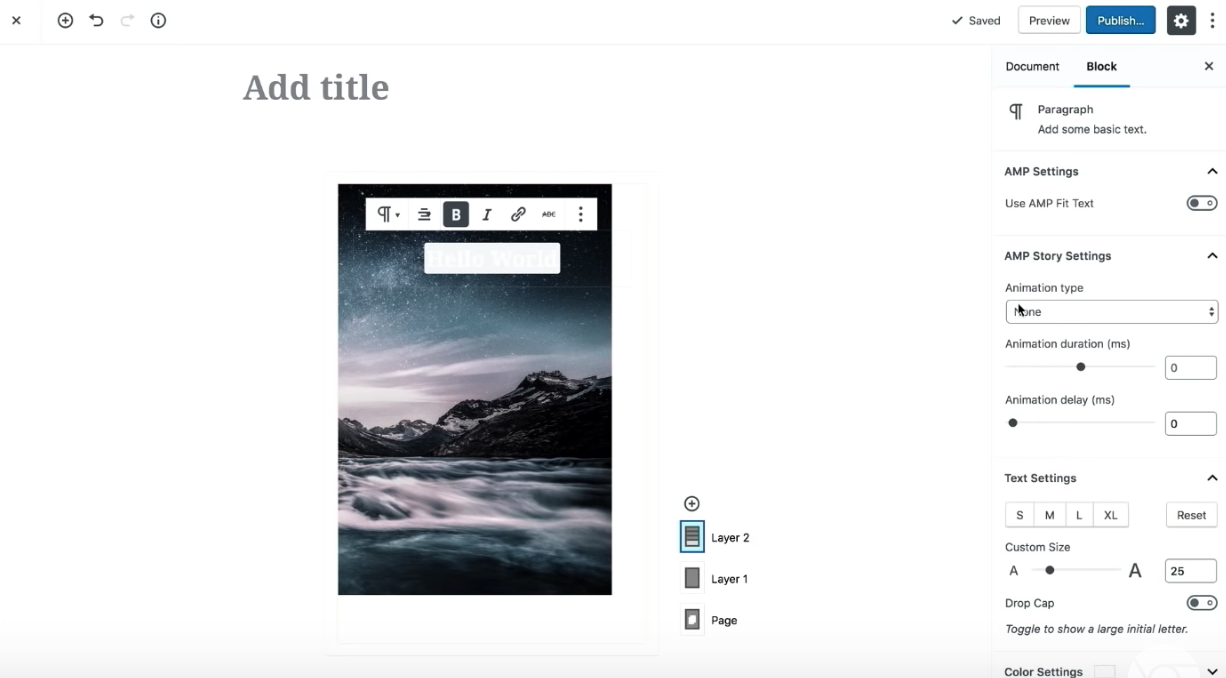 Medina said AMP stories are formed by components and work well with Gutenberg, since everything in the new editor corresponds to a block.

“We want powerful components like these to become available across all CMS’s,” Medina said. “The CMS space is moving steadily along the progressive web road.”

Check out the video below to learn more about Google’s experience integrating modern web capabilities and progressive technologies into the WordPress platform and ecosystem.