While the WordPress community continues to grow and expand every day, so does the craft beer scene. So it only makes sense that a growing number of craft breweries are choosing to build their websites on WordPress. After all, WordPress and craft beer have a lot in common: enthusiasm, loyalty, broad appeal, no shortage of strong opinions and a community of contributors of every stripe.

Craft brewers often share many of the same ideals found in open source culture, including the cheerful sharing of knowledge, skills, recipes and the strong support of each other’s work. You might even say that craft brewing culture is the open source version of the beer industry. With that in mind, here are 30 beautiful brewery websites that have been built with WordPress. Pour your favorite local pint, sit back, and enjoy. Cheers! 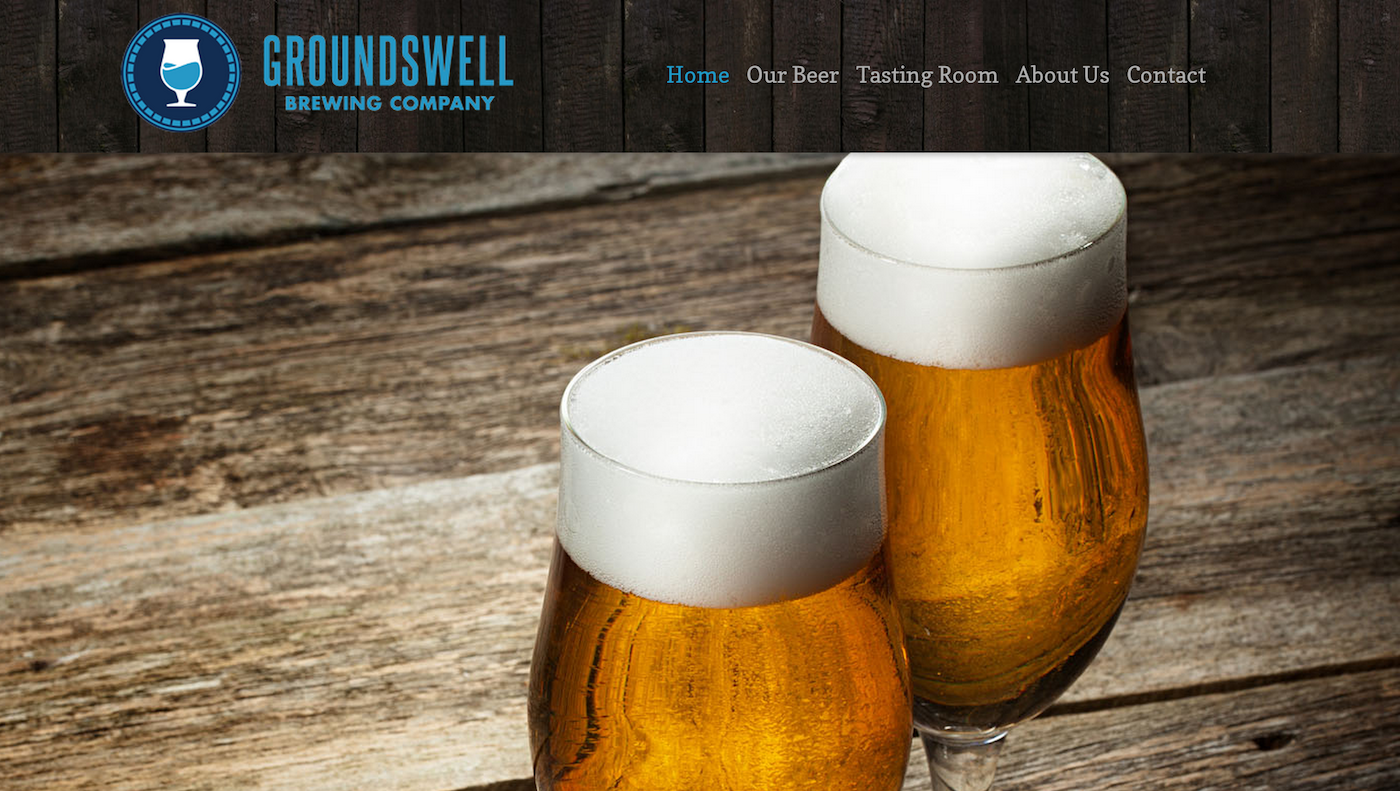 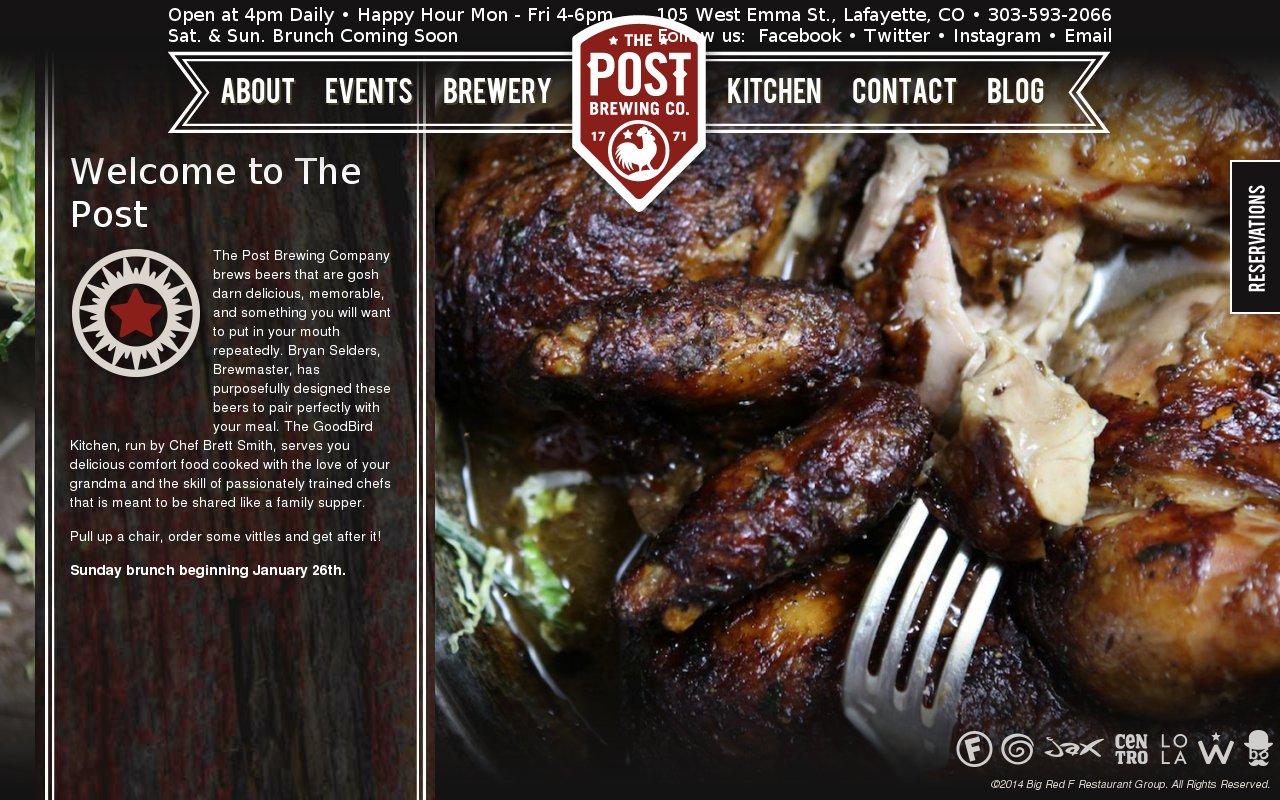 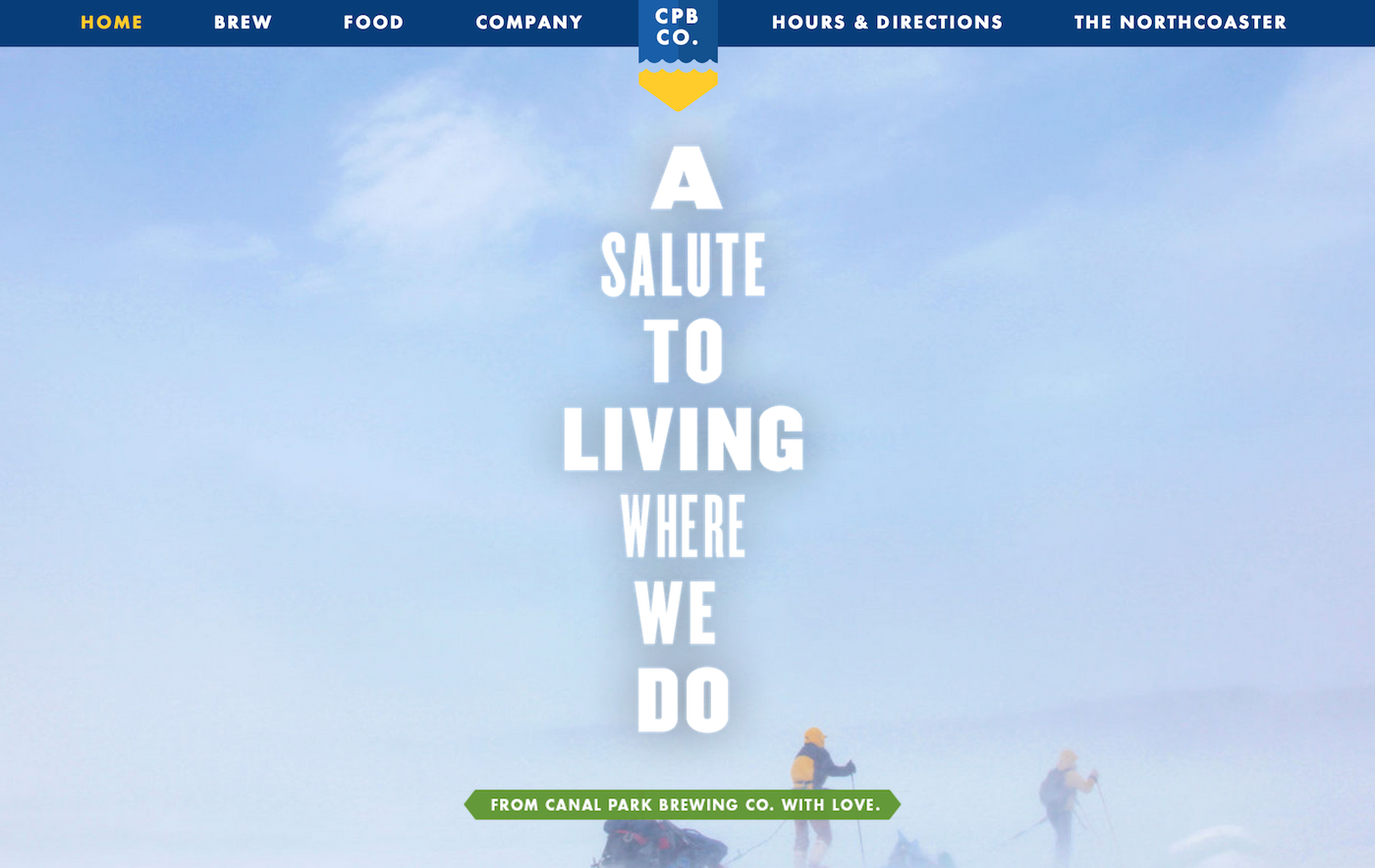 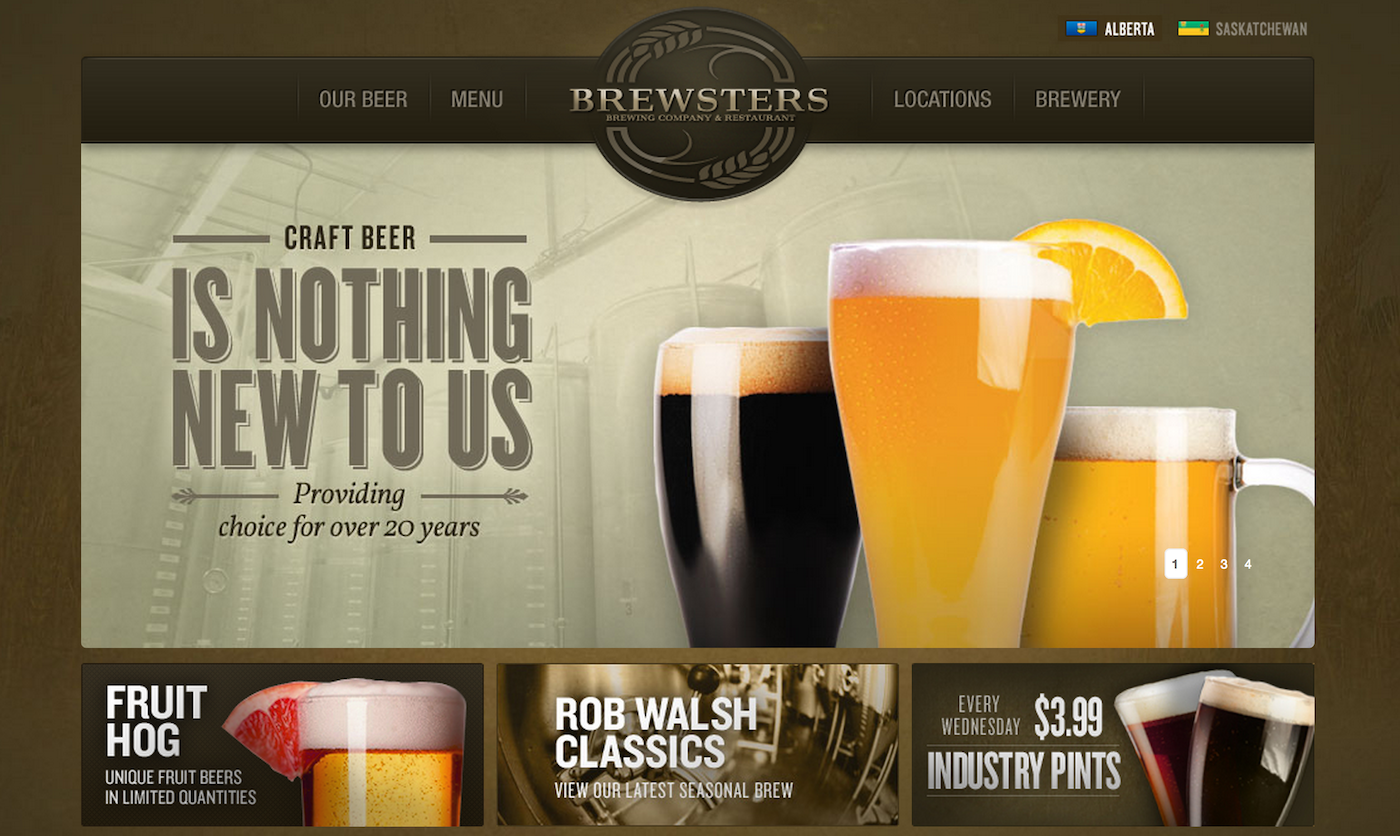 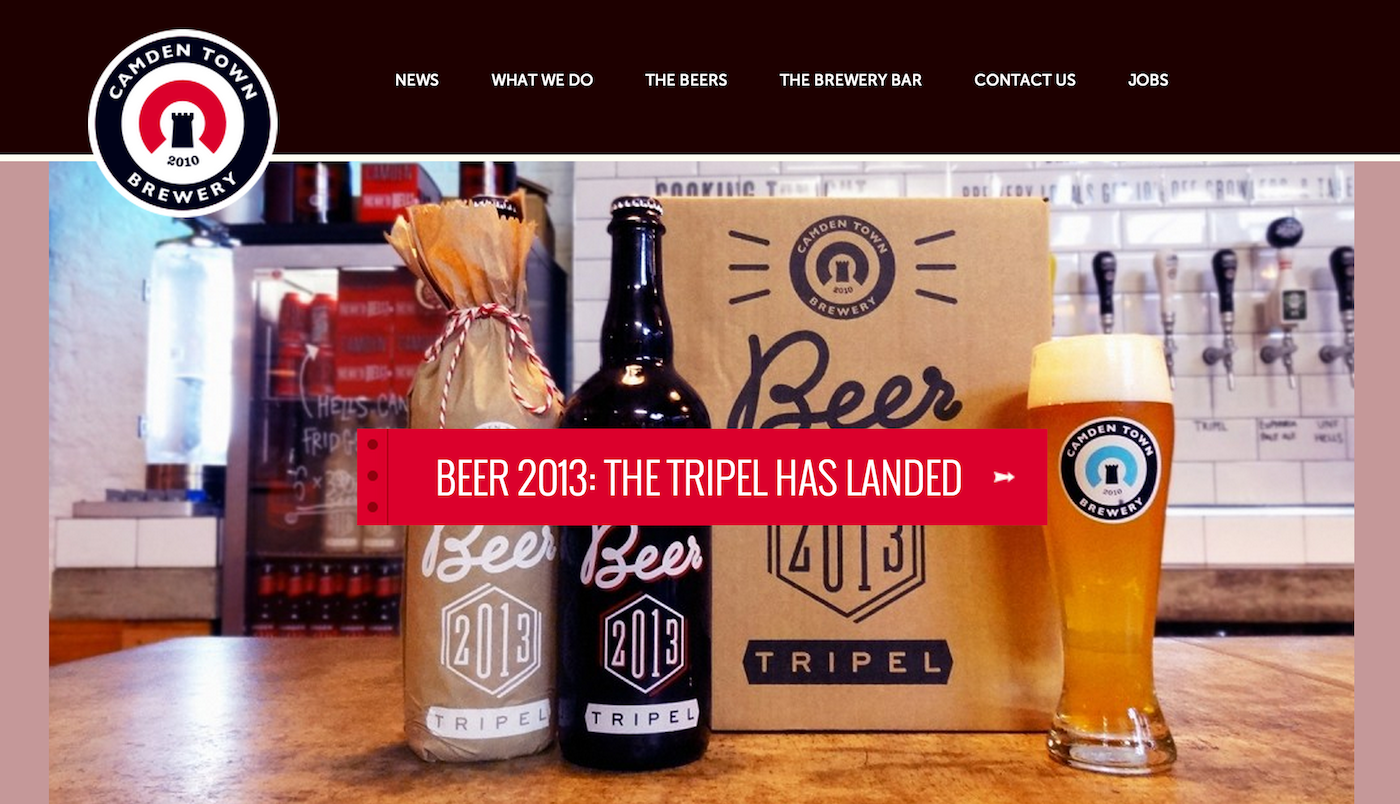 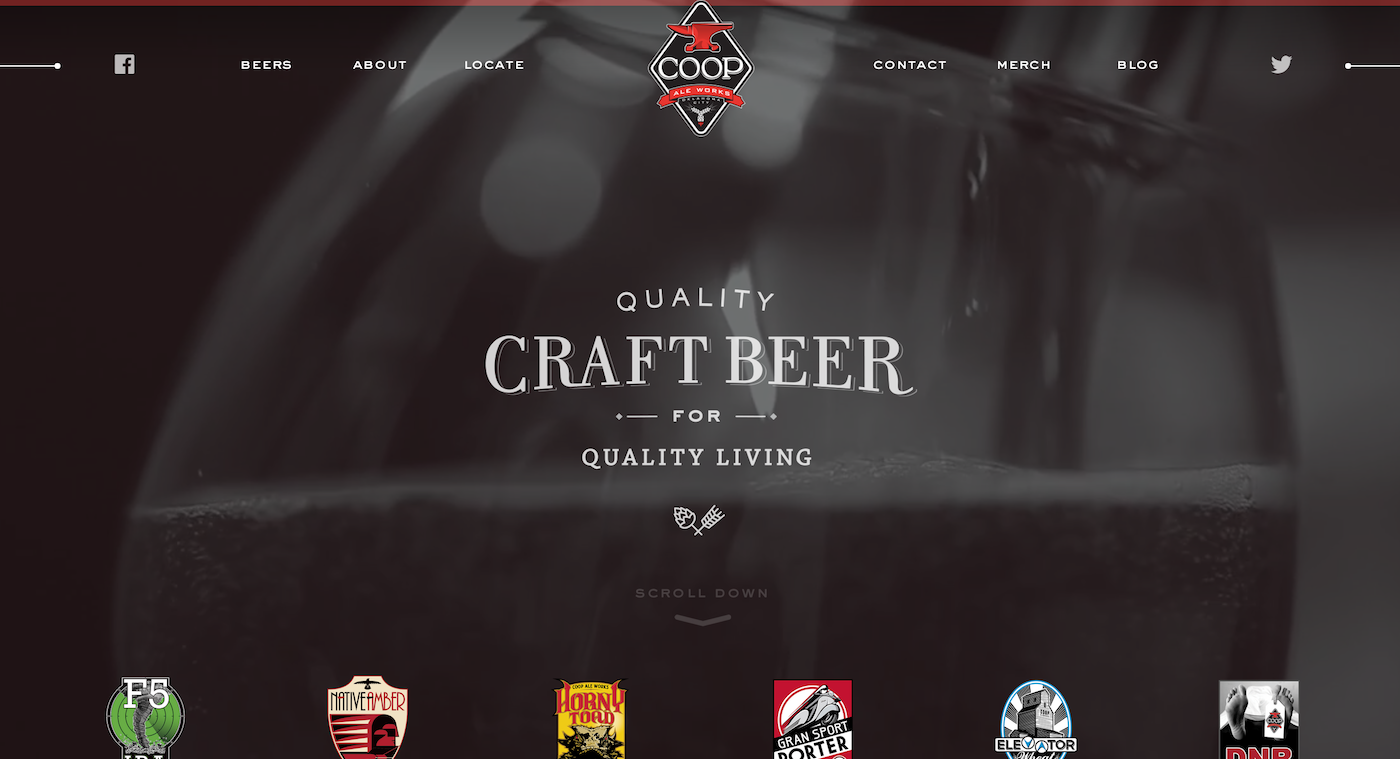 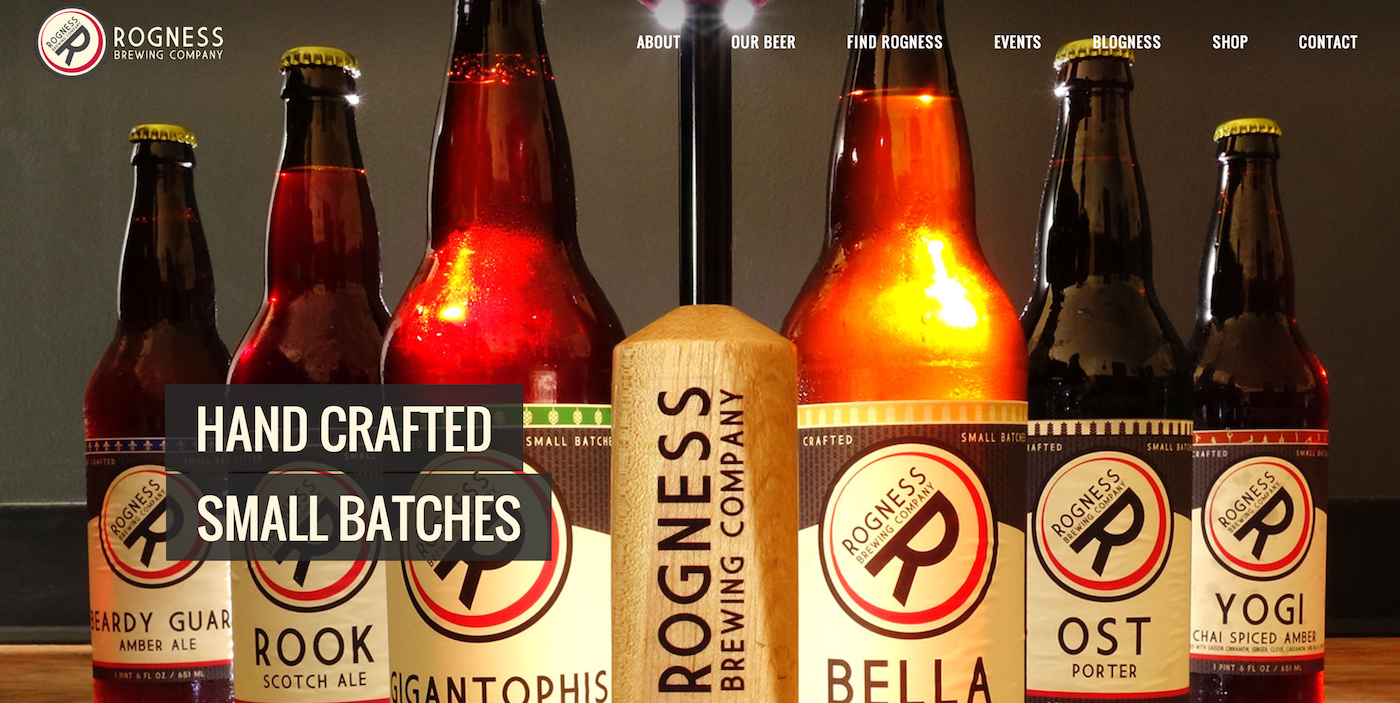 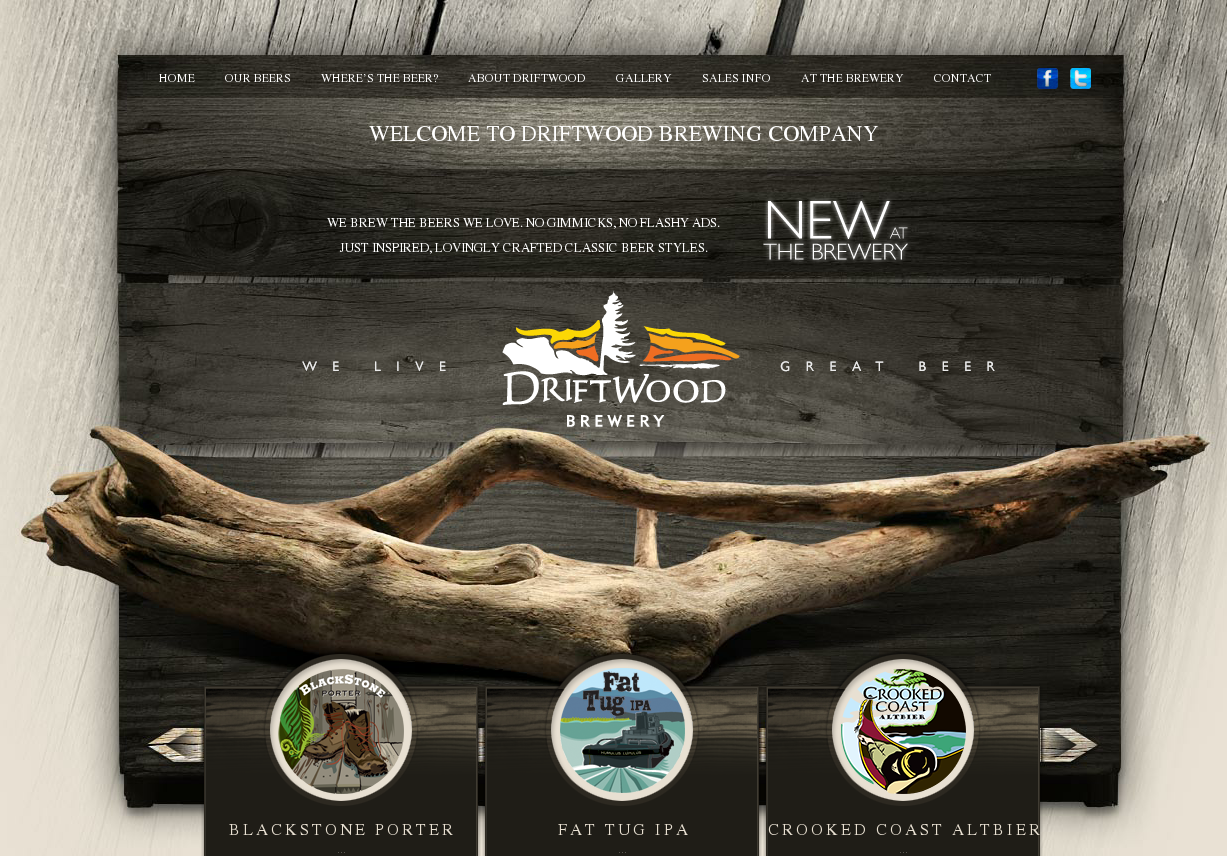 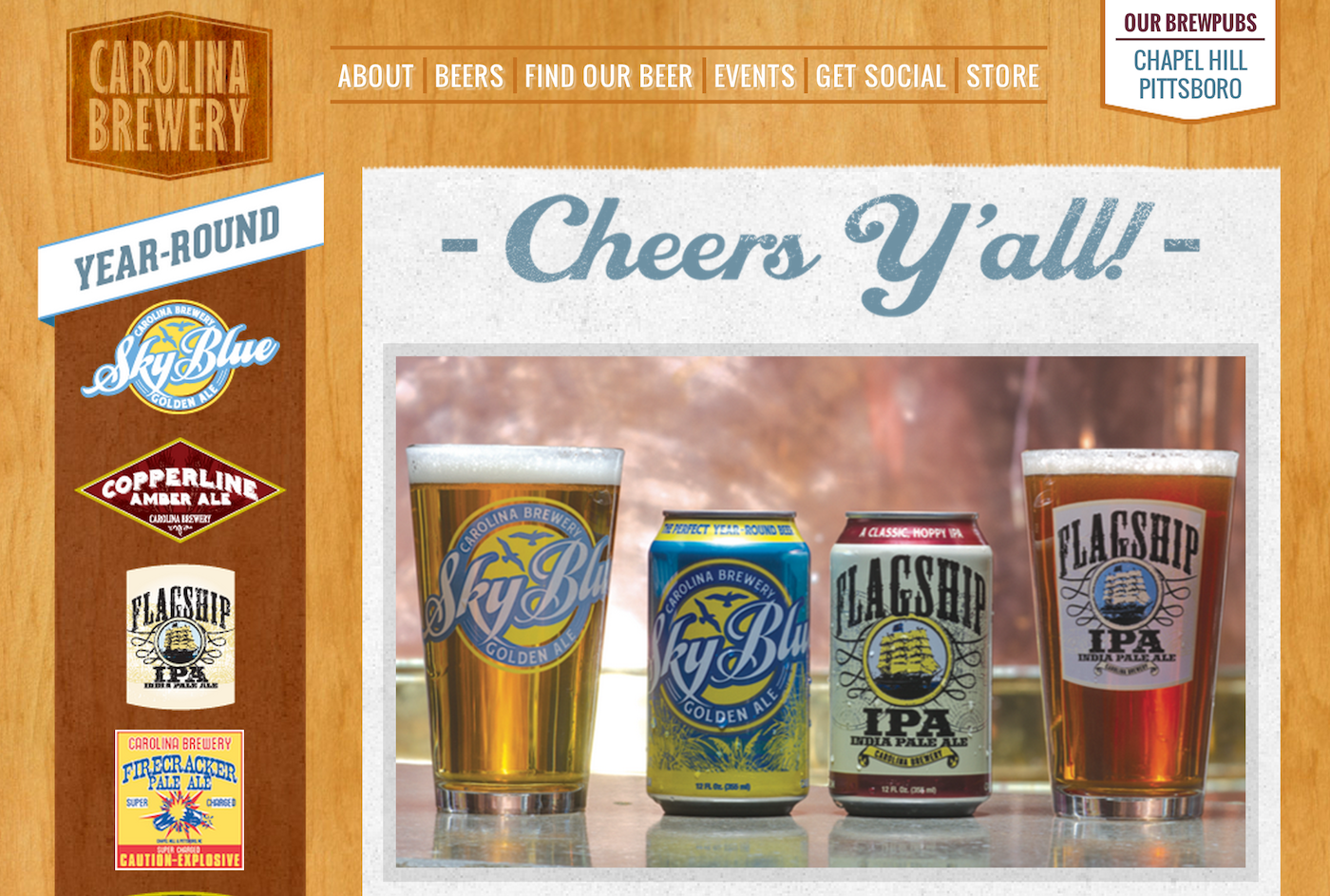 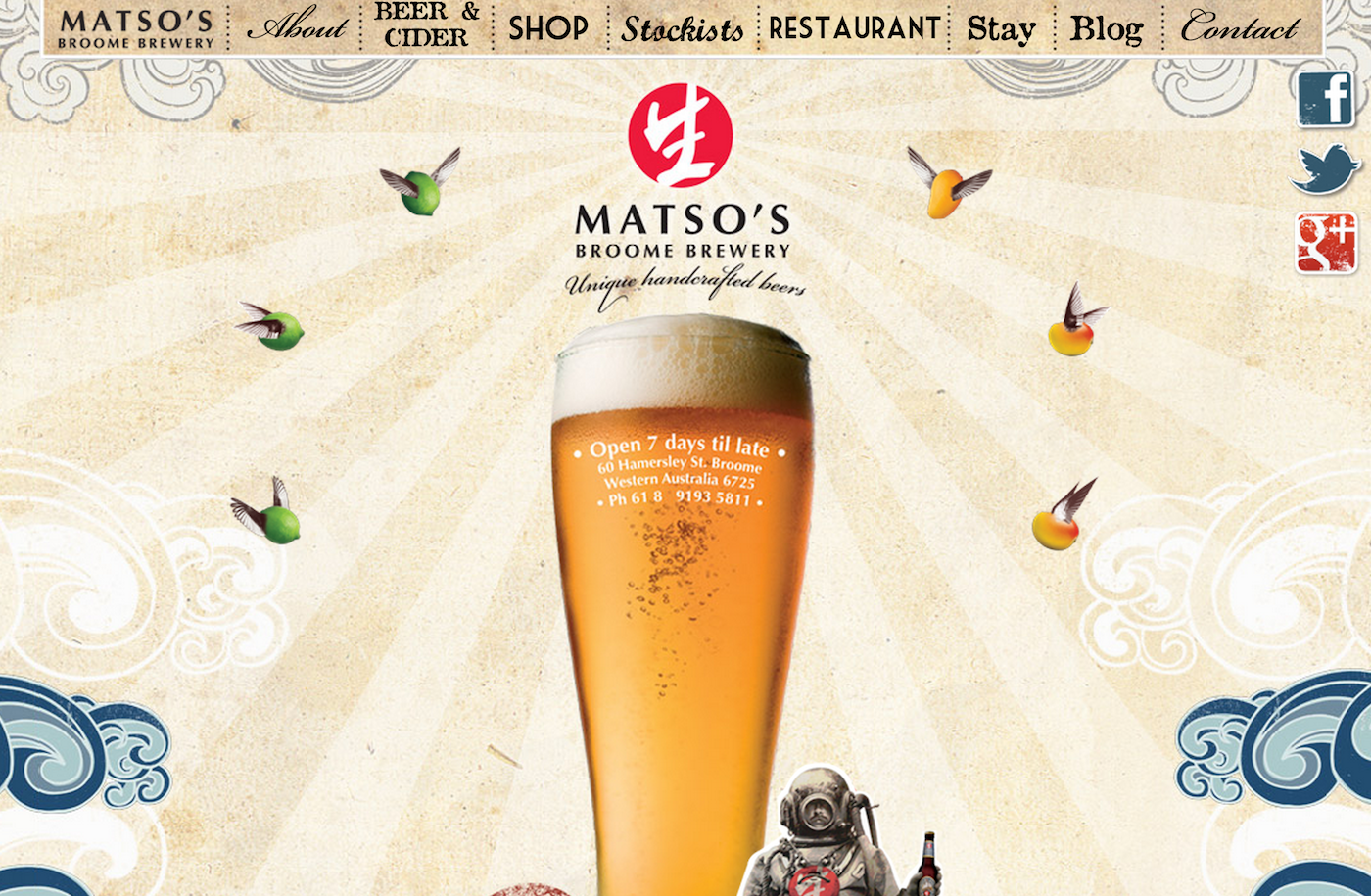 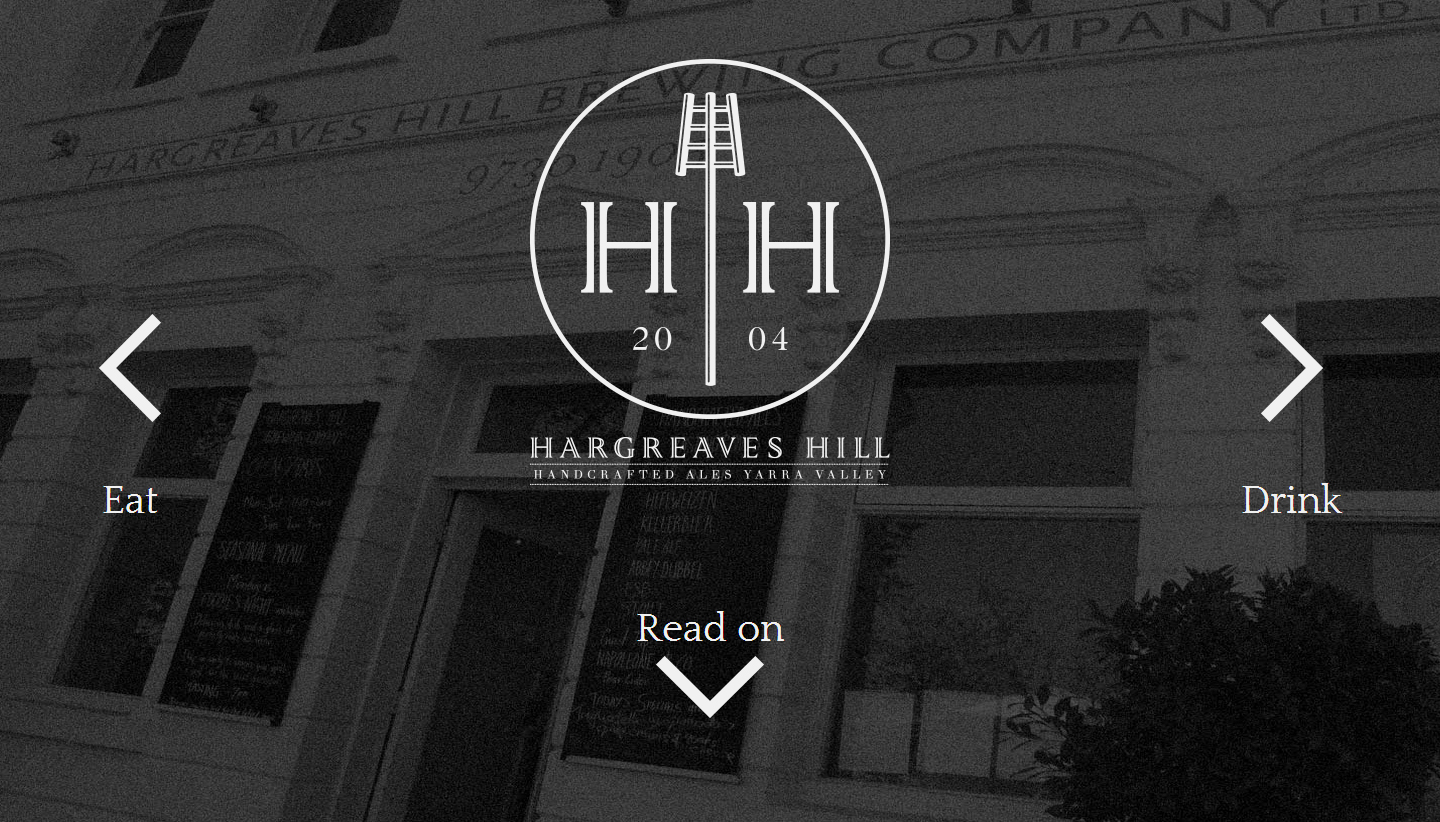 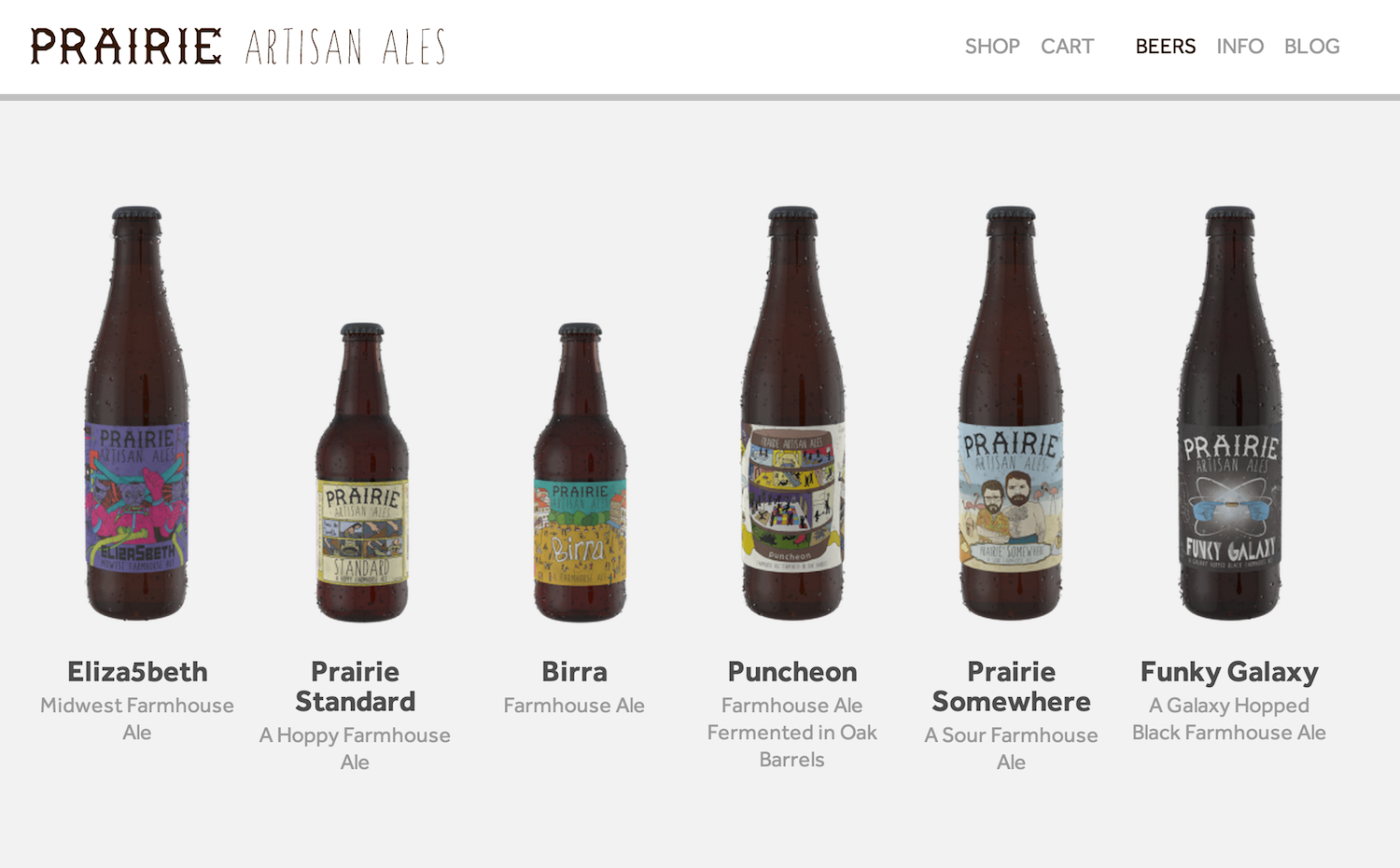 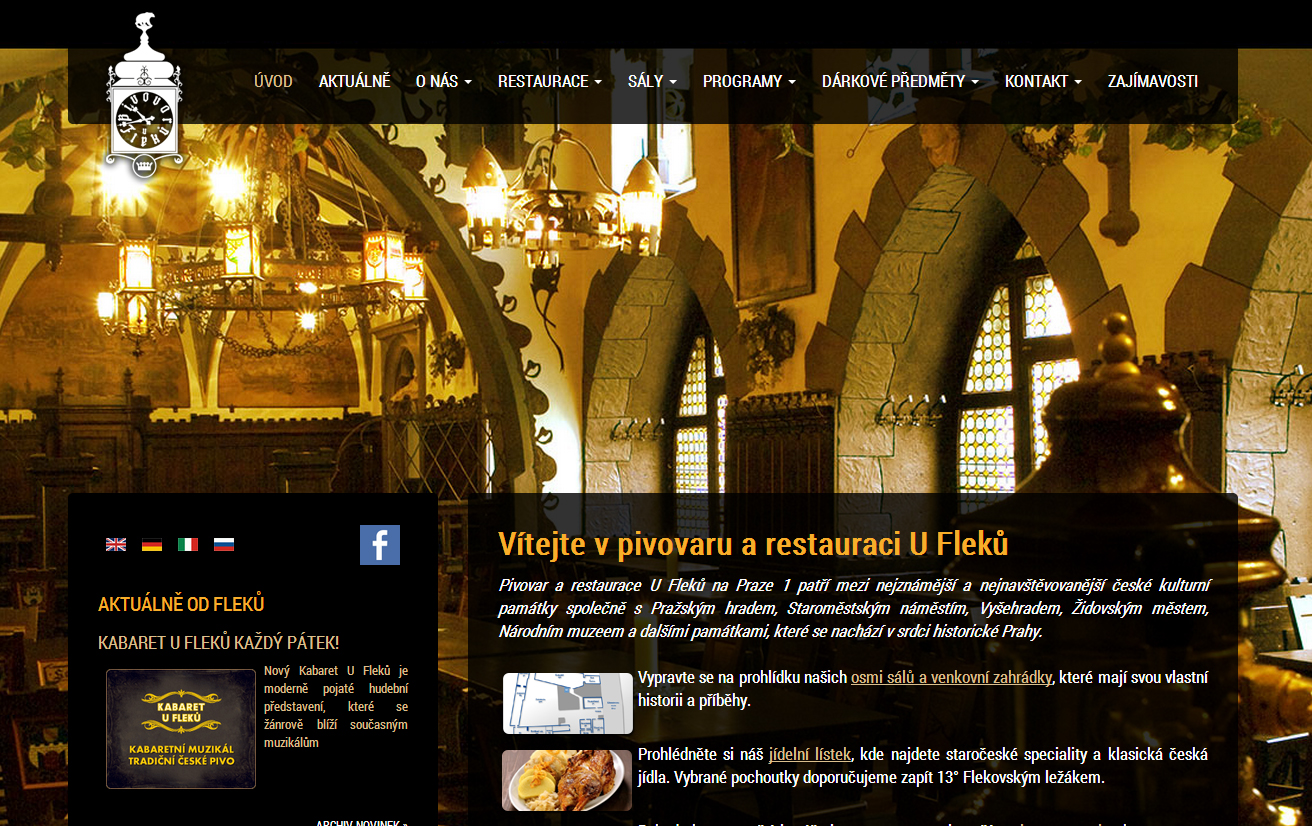 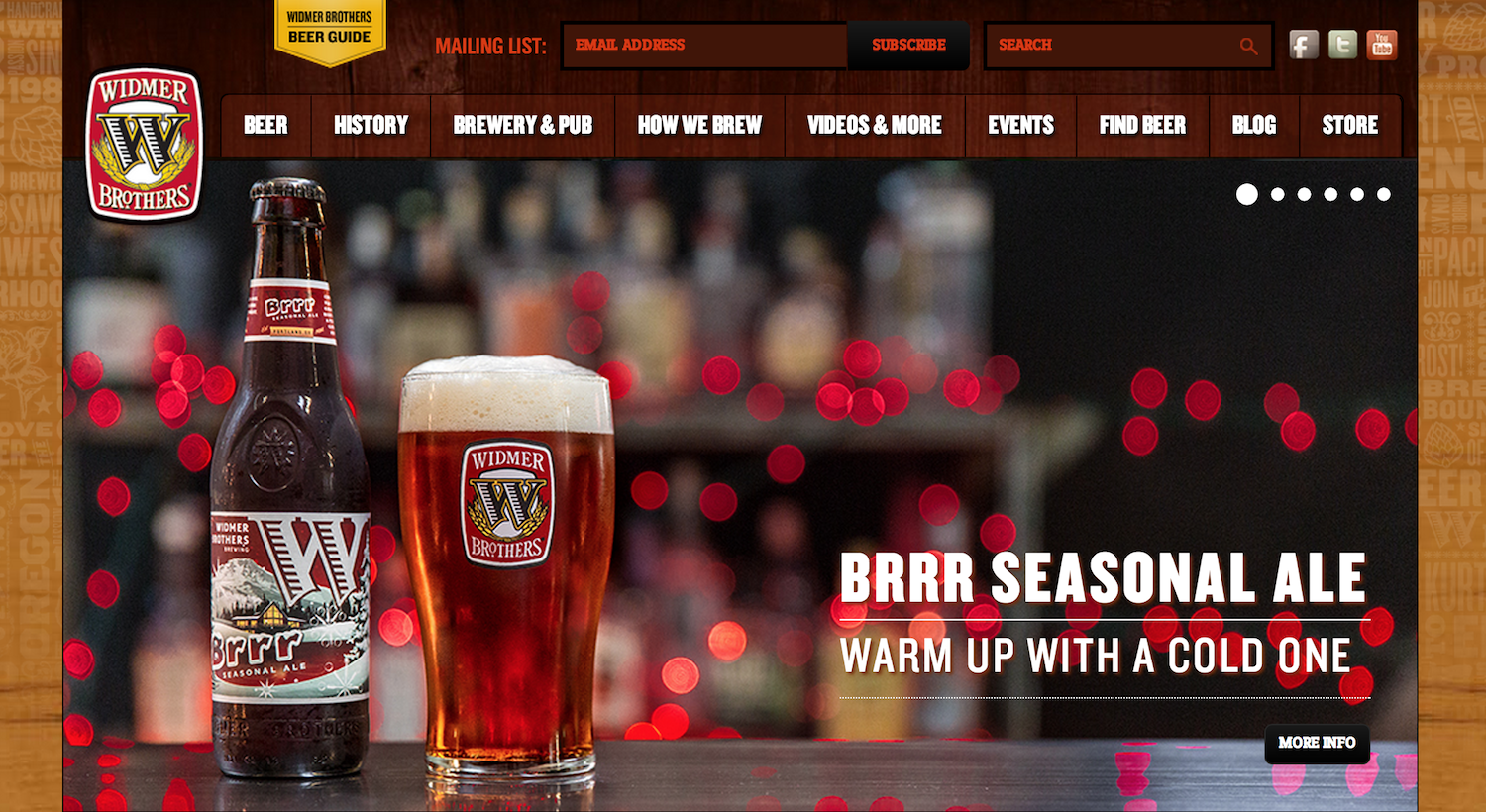 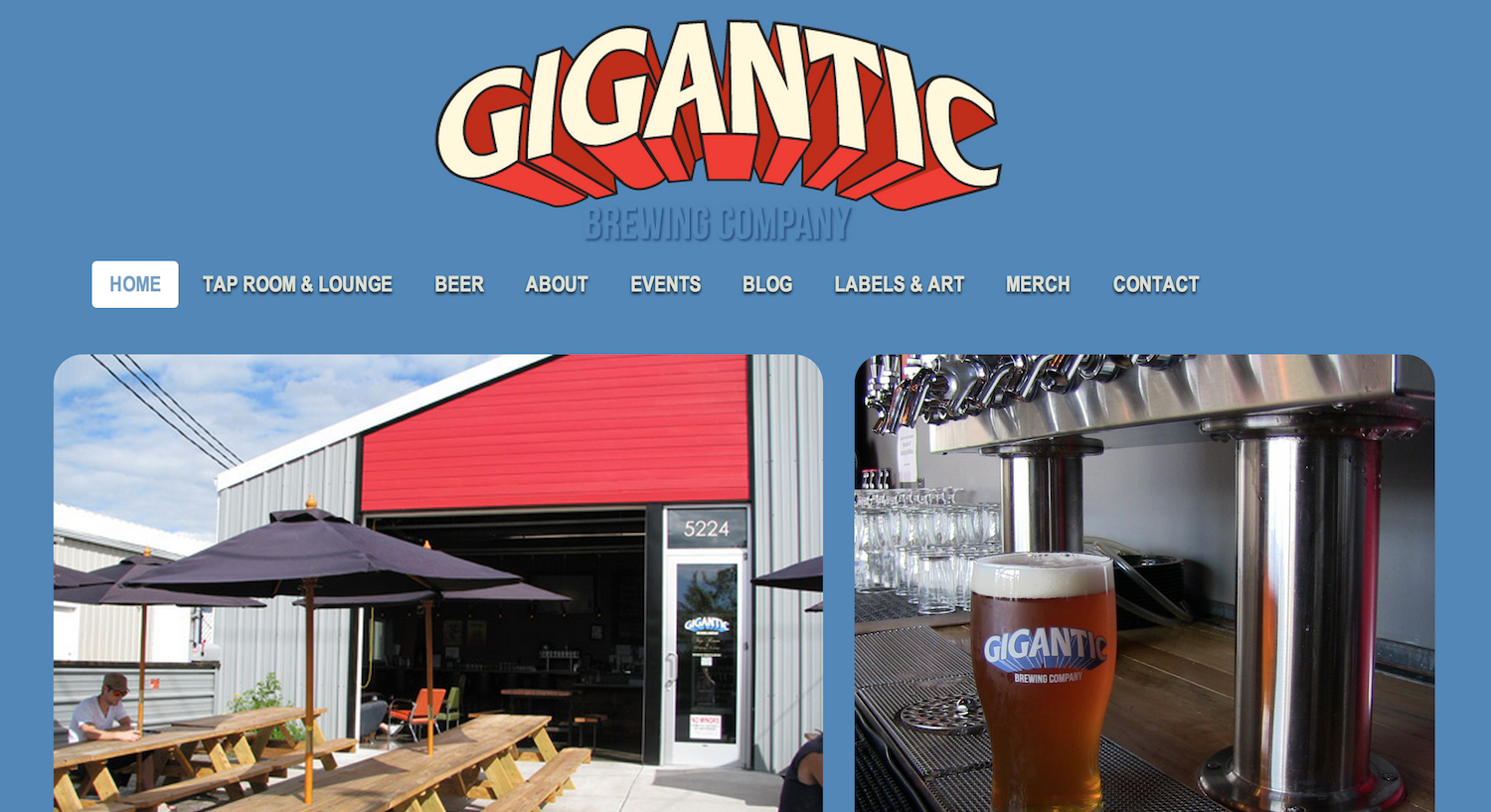 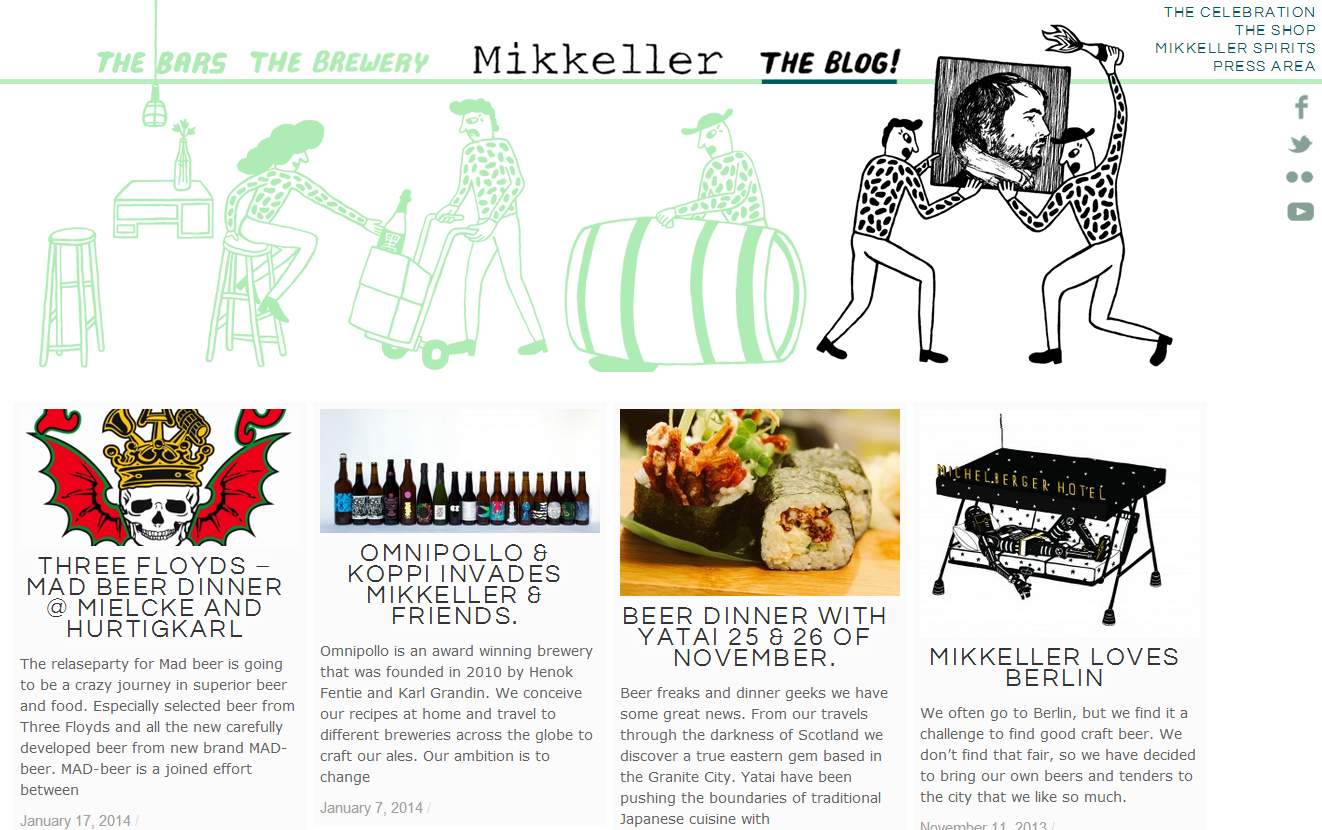 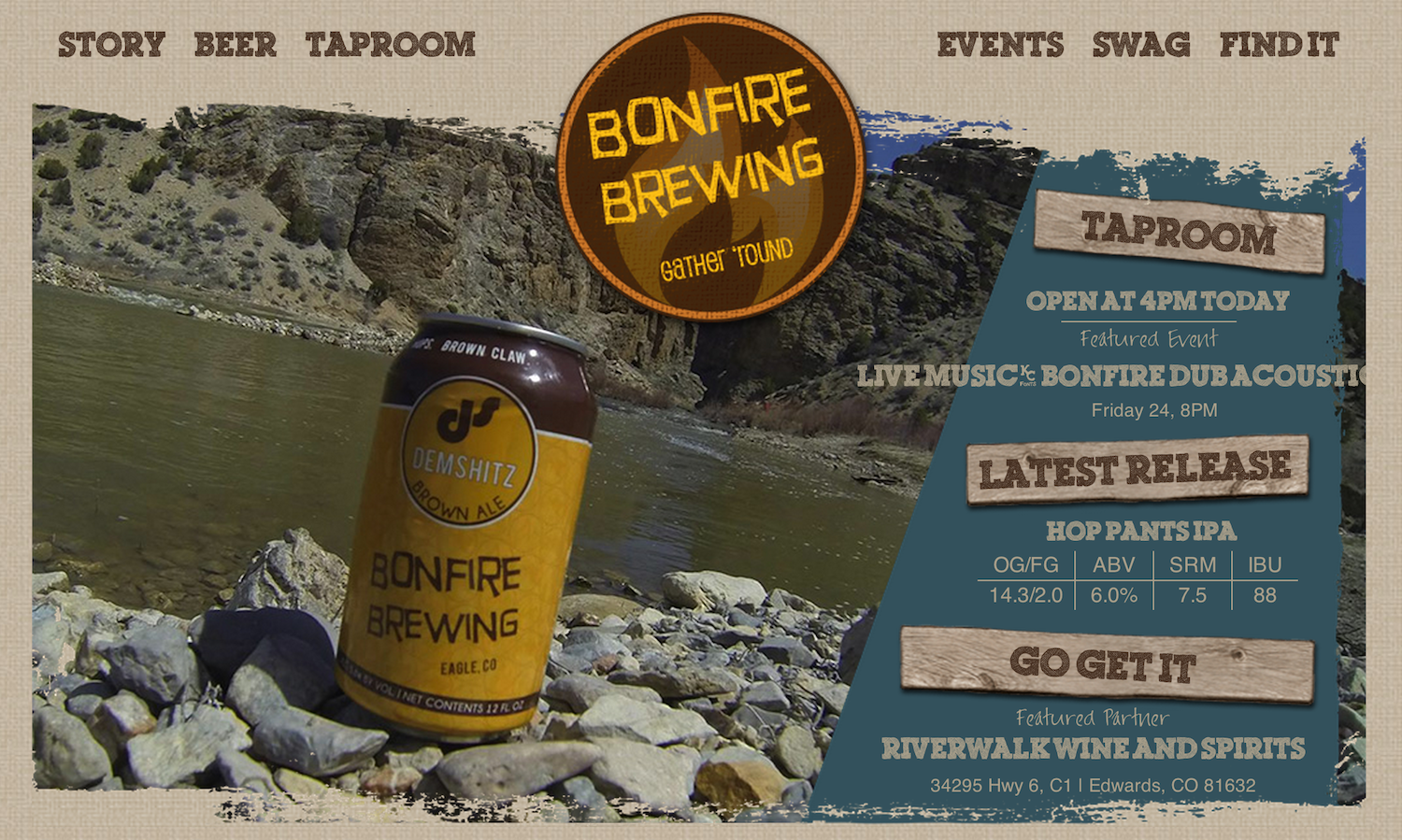 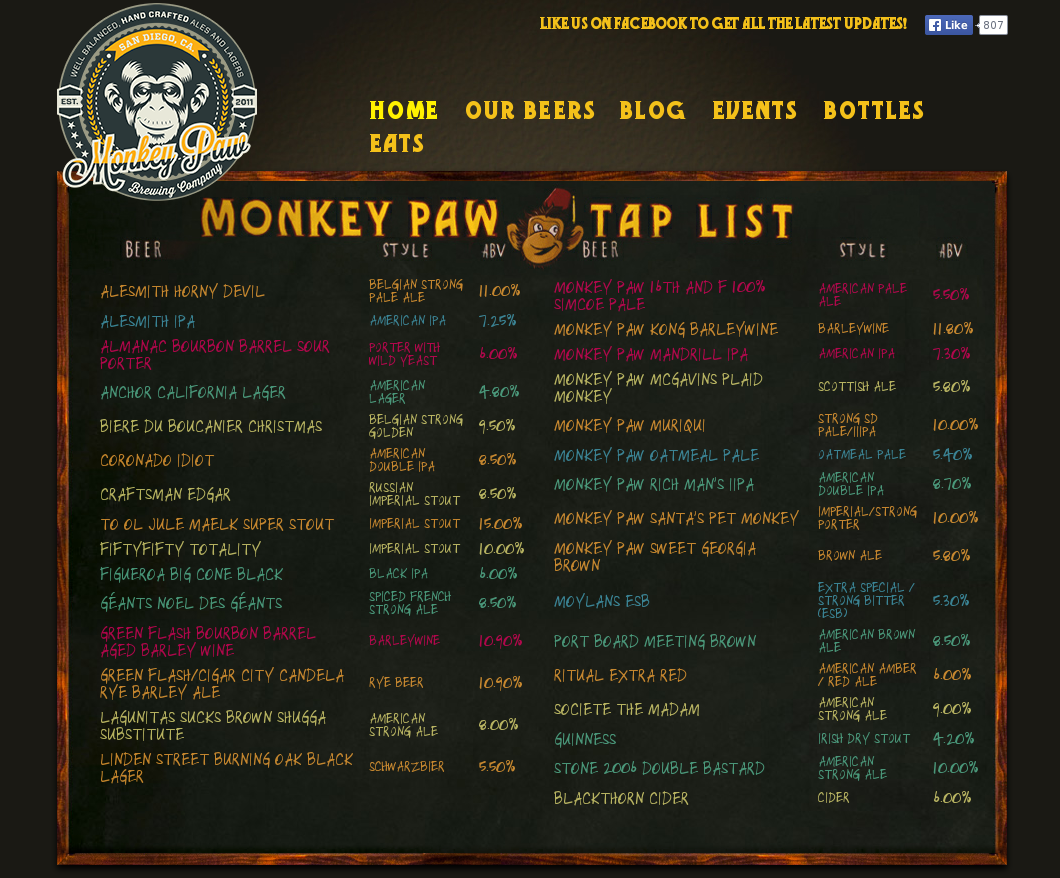 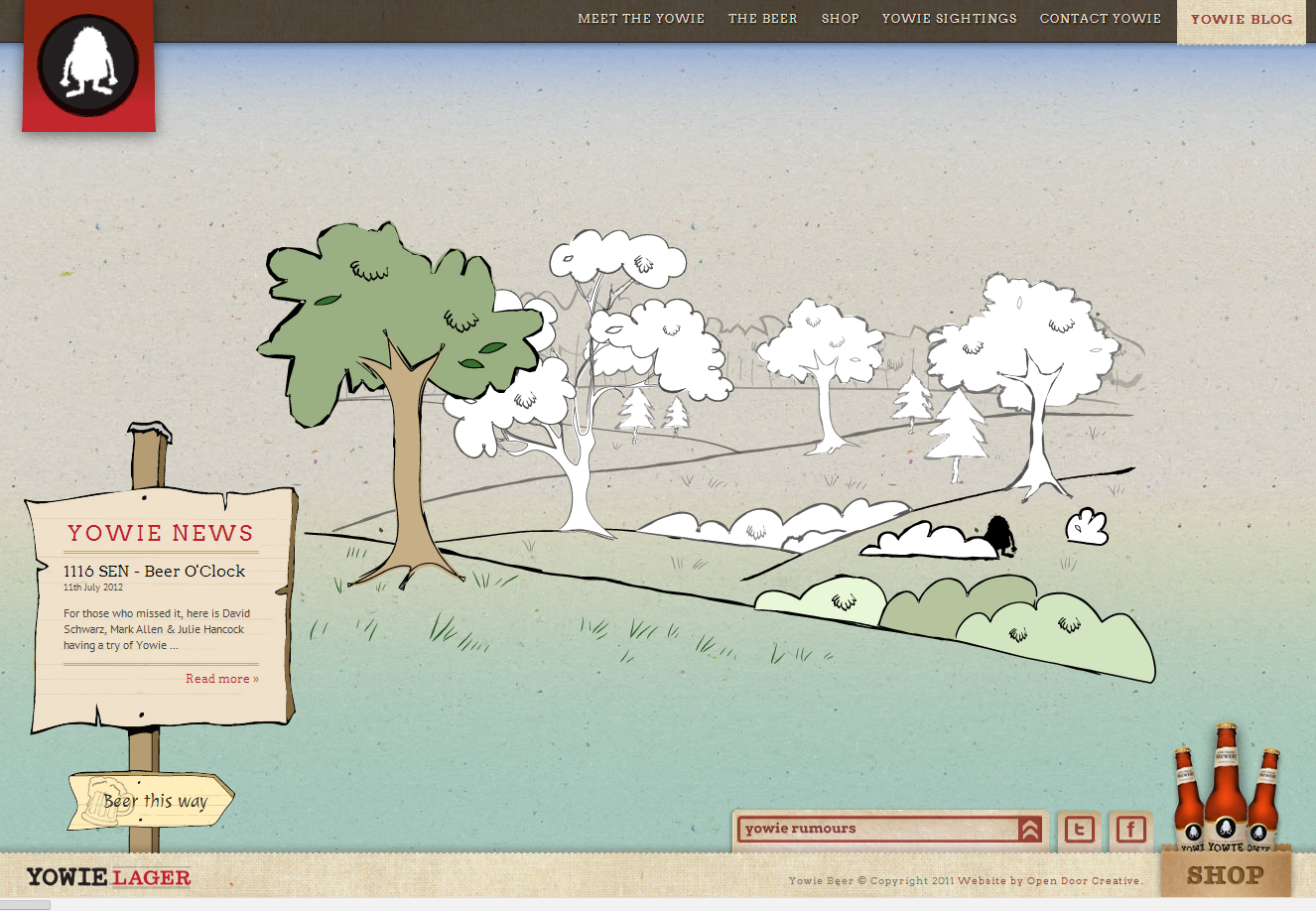 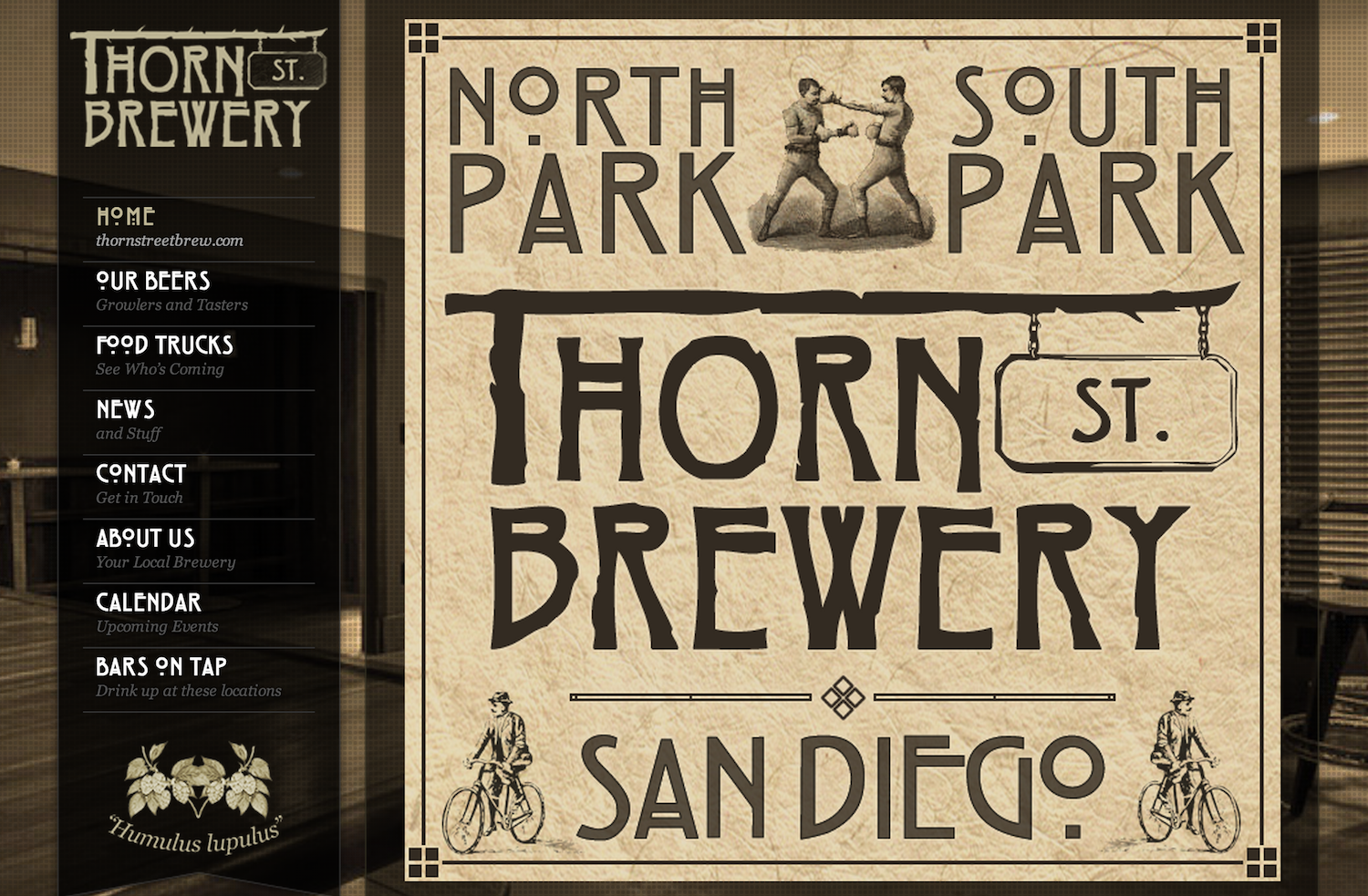 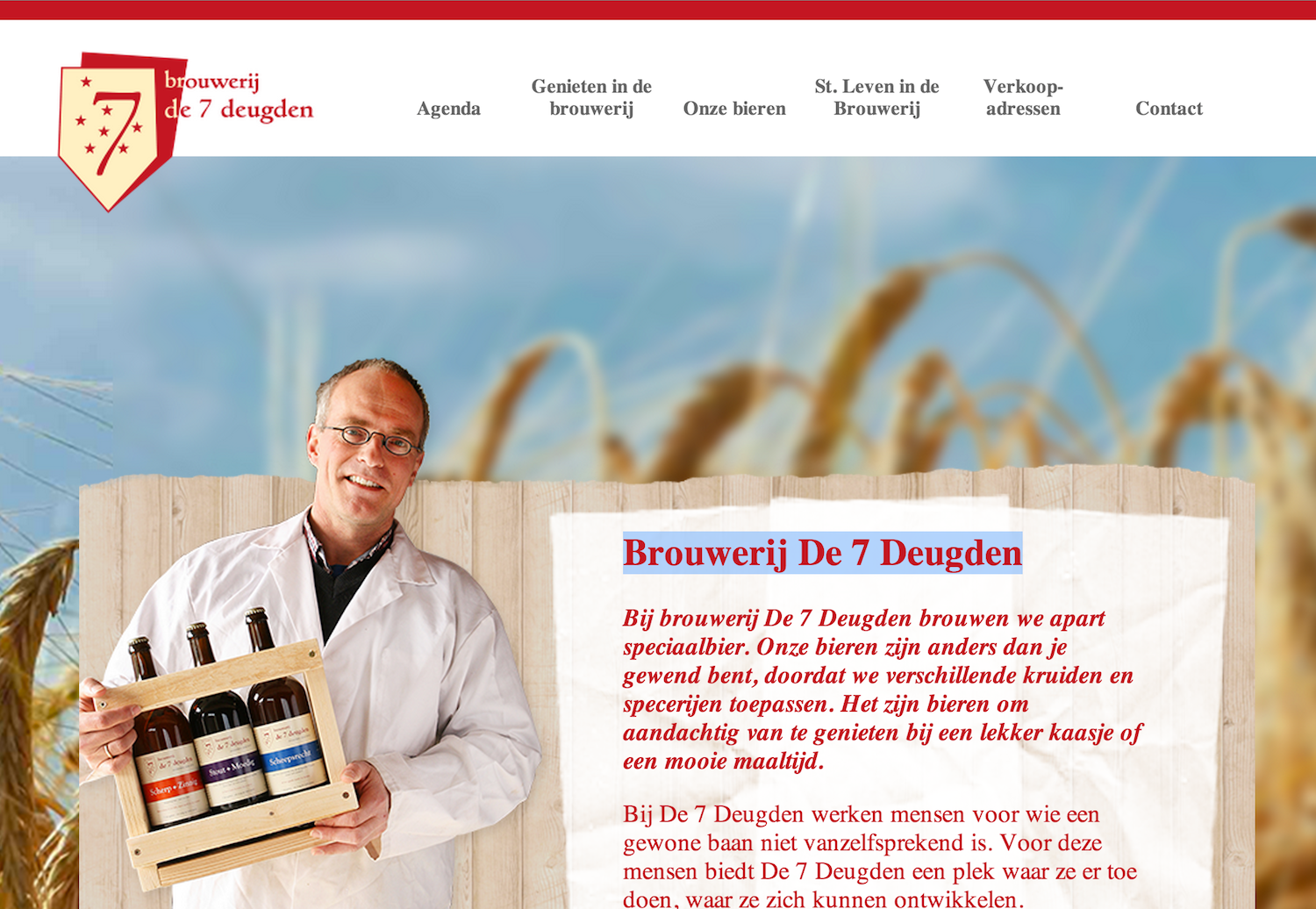 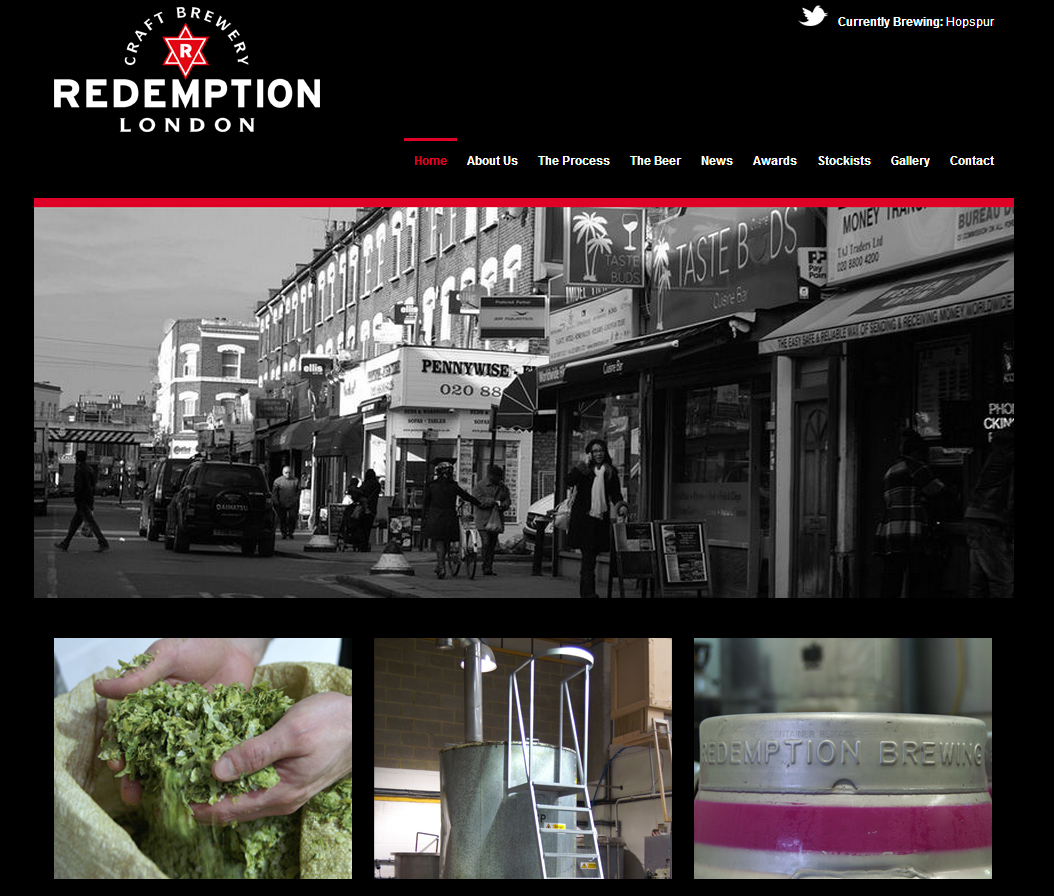 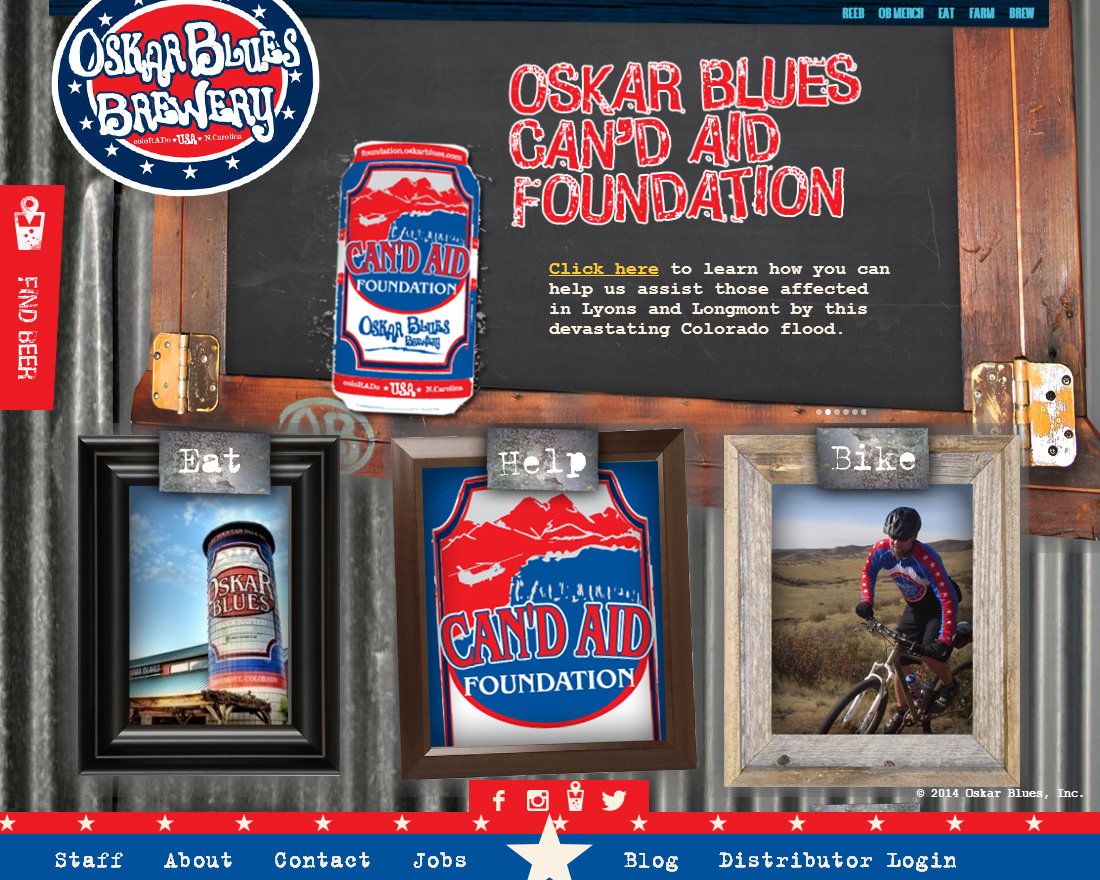 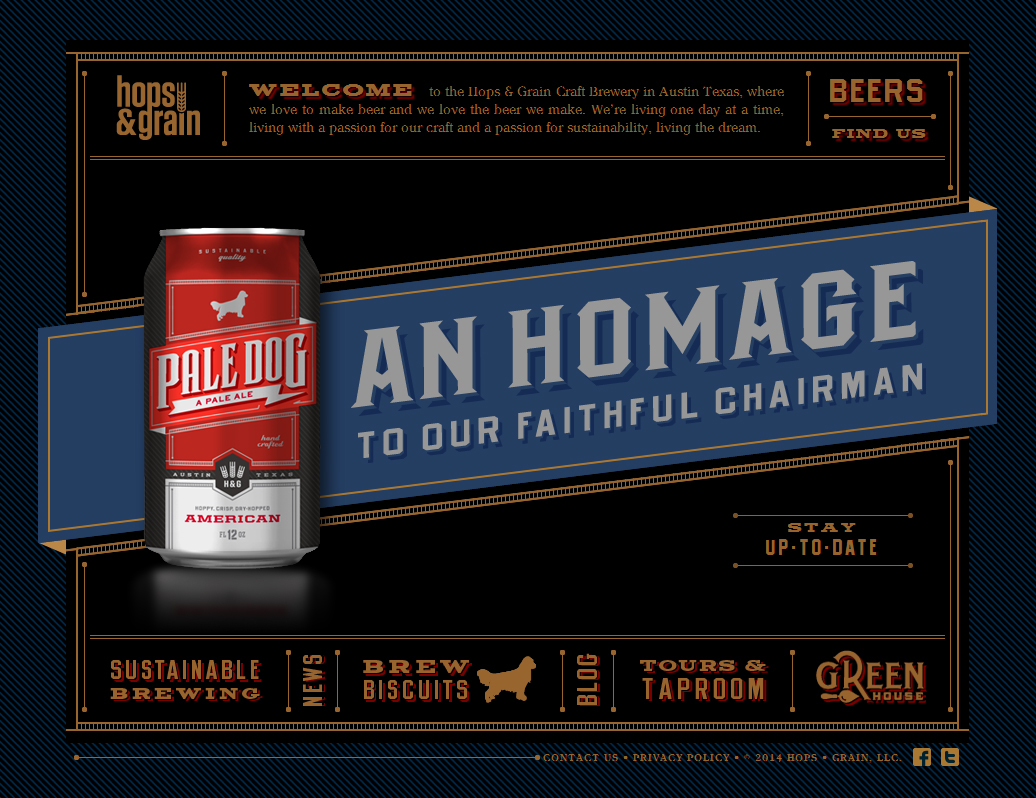 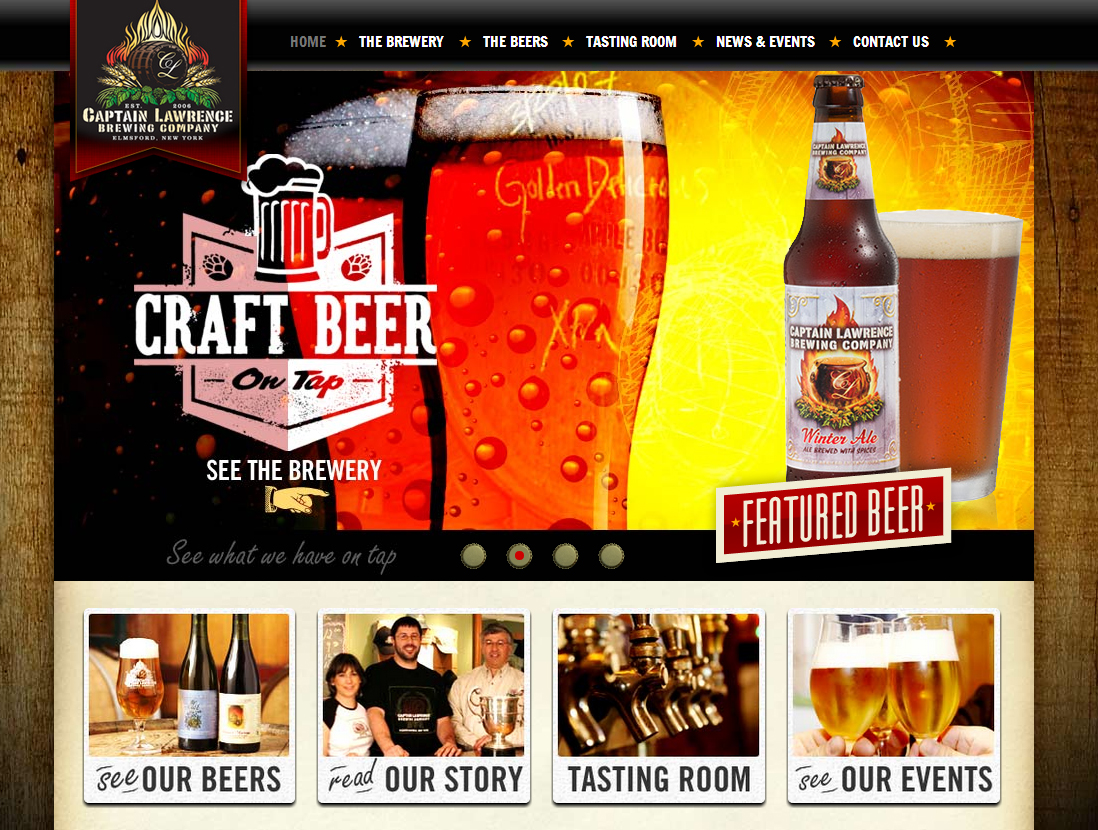 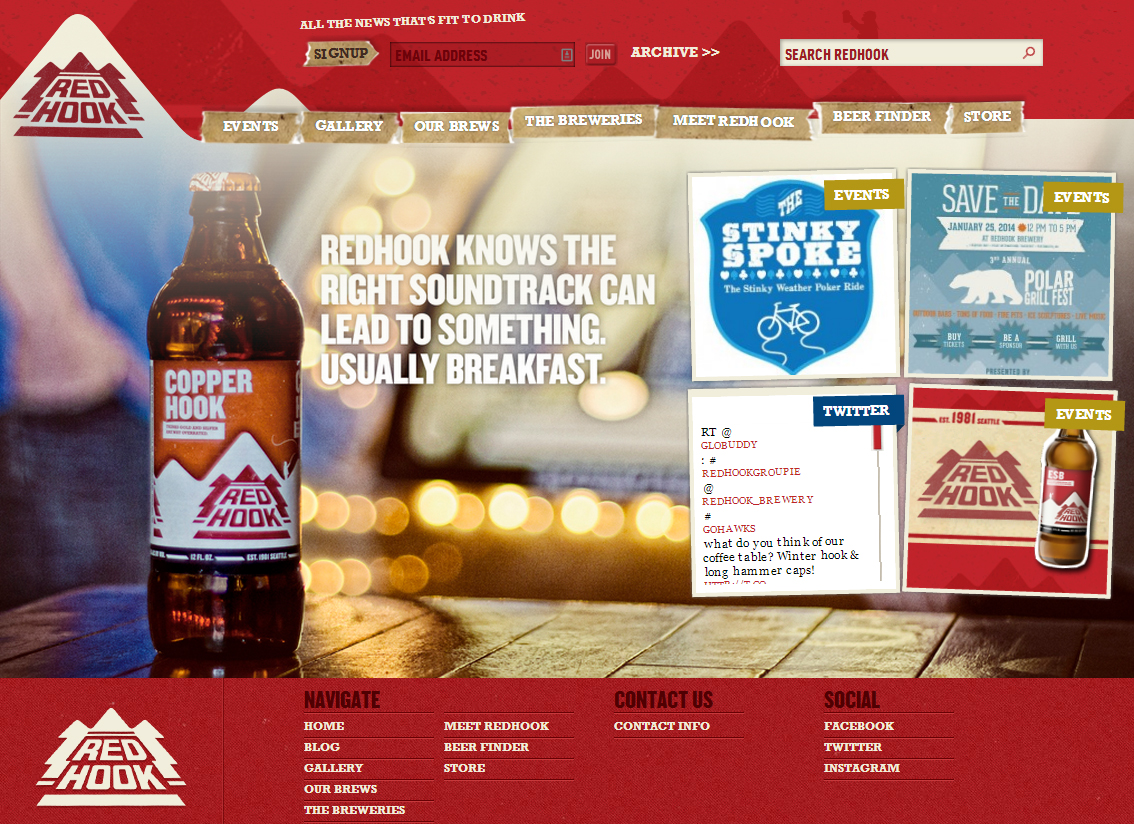 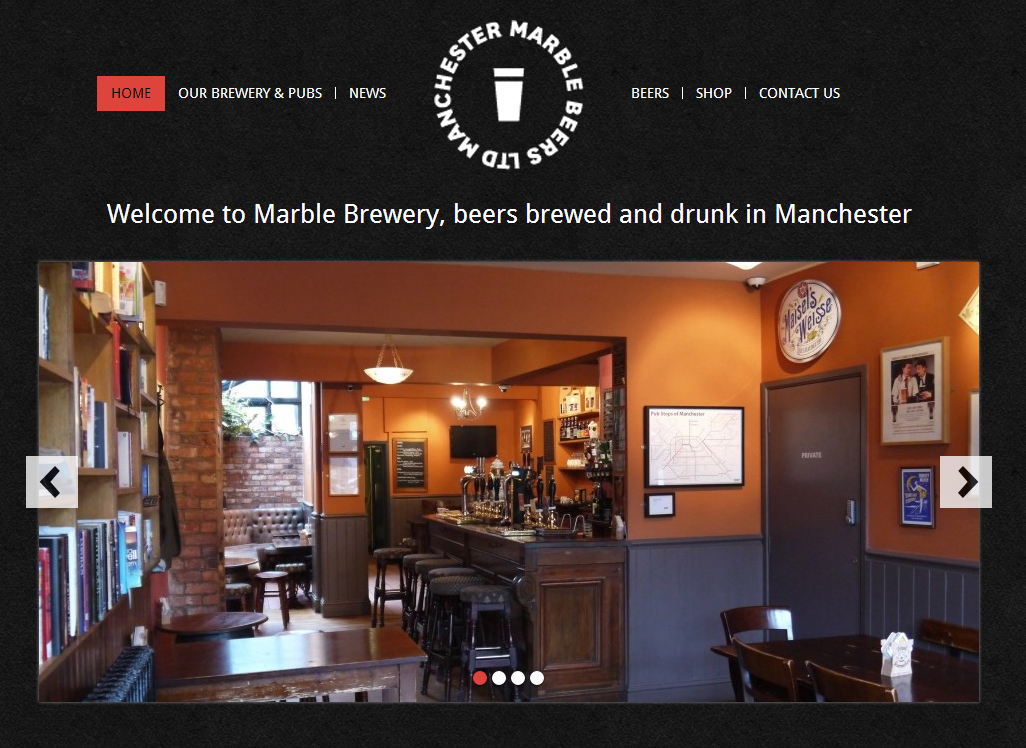 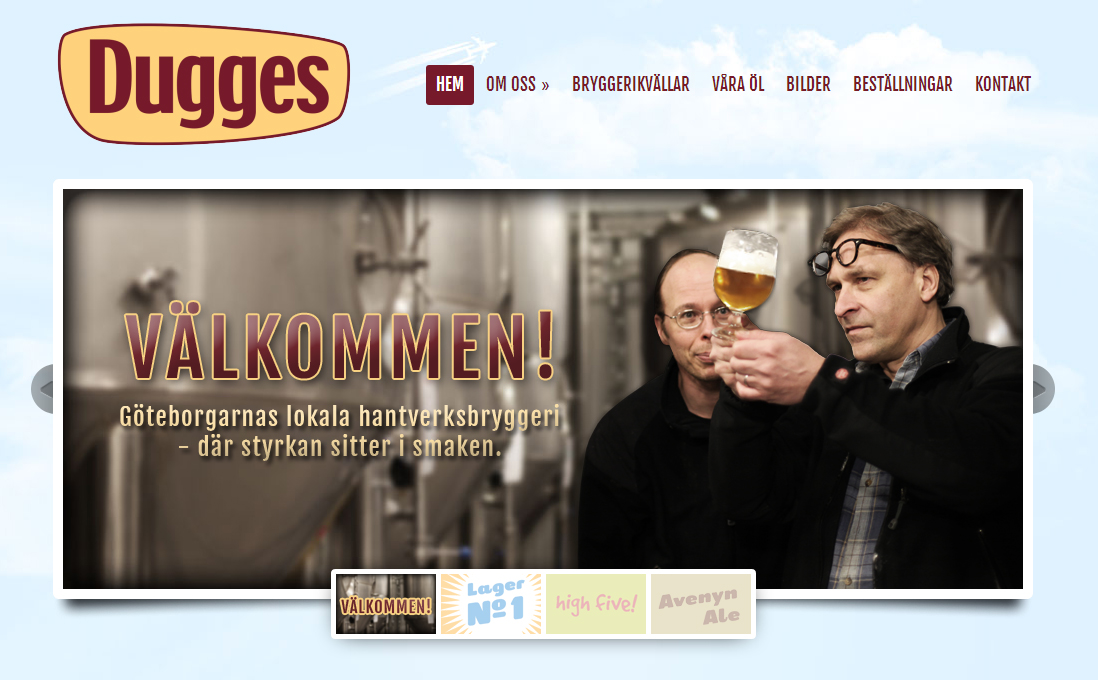 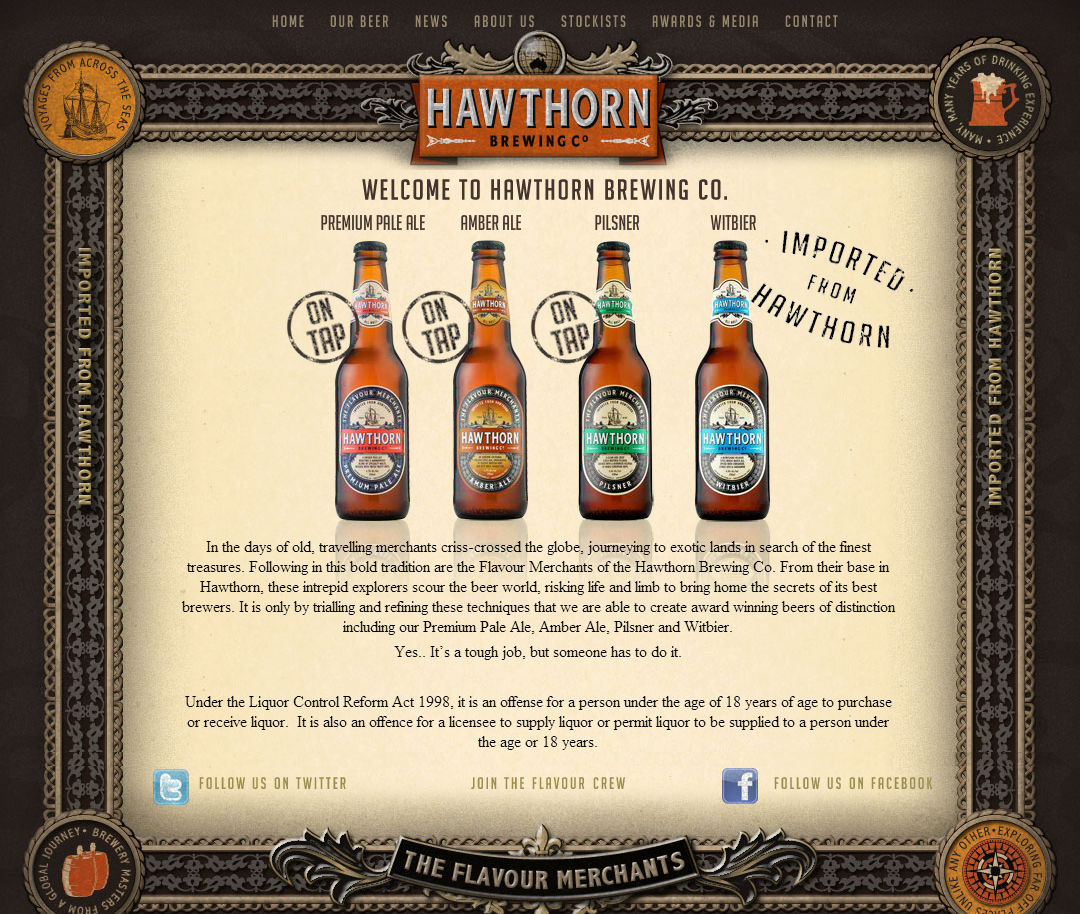