WordPress 4.0 will be introducing some major internationalization improvements that will make it much easier to set up and use the software in languages other than English. A few weeks ago, WordPress lead developer Andrew Nacin published a plan with internationalization goals for 4.0. “Only 5%-10% of the world speaks English,” Nacin said at WordCamp Seattle last month. “WordPress 4.0 during install will allow you to choose your language.”

This is the first goal on the list and is already in the WordPress trunk if you want to test it out. WordPress checks for available languages to populate the dropdown. The option to select a language is now the first thing you see when you install WordPress: 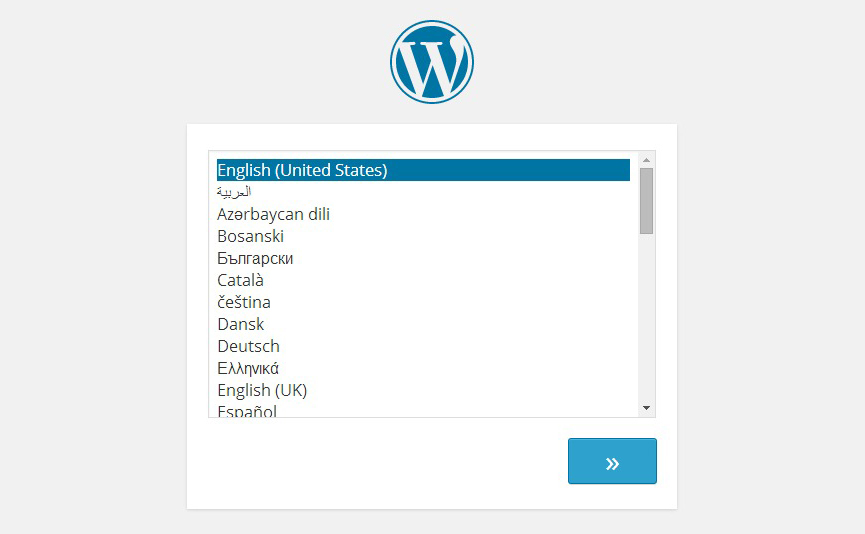 The language you select will be enabled immediately so that the installation process is easier for those using languages other than English: 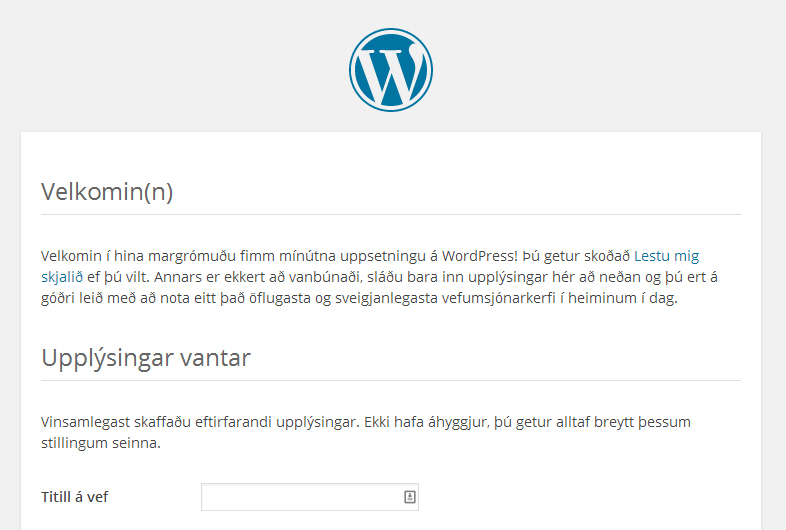 This seemingly small improvement to the installation process could bring a flood of new users who were previously deterred by having to install the software in English. Matt Mullenweg was recently interviewed by Josh Janssen in Melbourne where he noted that May 2014 marked the first time that non-English downloads of WordPress surpassed the number of English downloads. As the software is adopted by more non-English speaking users, its user is base becoming more representative of the languages spoken by the world’s population.

Internationalization improvements in 4.0 have the potential to profoundly change WordPress’ global community. How long do you think it will be before the majority of WordPress installations are in Mandarin, Spanish, Hindi, or Arabic? How do you think that will change contribution to the project?

12 responses to “WordPress 4.0 to Add Language Selection to Installation”