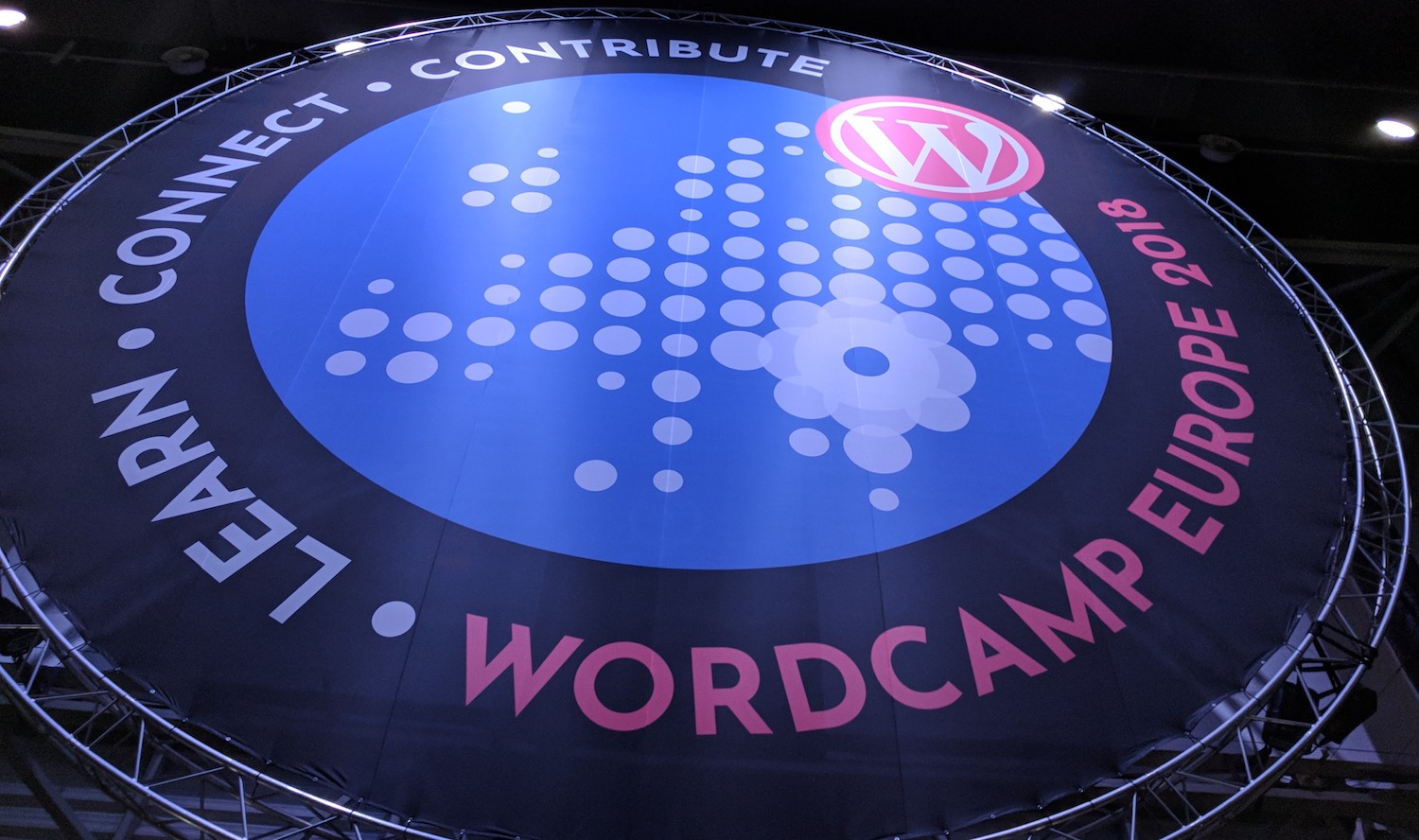 WordCamp Europe hosted a successful contributor day in Belgrade despite a wi-fi outage during the first half of the day. The event posted record numbers with 529 attendees registered to contribute across 24 teams.

Contributors had the opportunity to make connections and conversations with team members and representatives from other teams while the wi-fi was down.

Had the chance to meet @aaroncampbell and discuss WordPress core security with him and a couple of attendees on #wceu contributor day. Thanks for the amazing chat folks!

It is my first WordCamp Europe and it definitely won't be the last!

Had an awesome #WCEU contributor day today. Had some great conversations and made good progress on a few patches to improve the development experience despite the WiFi issues. Was also very proud to see SIX @Yoast'ers lead different contributor teams! #WordPress #family

Contributors submitted patches and made more progress online later in the day when the wi-fi resumed.

Thank you, you rock! pic.twitter.com/LtRlyolYPL

Attendees worked on a variety of different projects from improving the project’s coding standards to documenting best practices for hosts working with WordPress.

Evangelia Pappa traveled from Greece to attend her first WordCamp Europe, joining the community team to get answers about helping her local deaf community.

“In my country you have a lot of deaf people who want to attend WordCamp and also the meetups that we do for the Greek WP community,” Pappa said. “We have found a way to assist them while they are at WordCamps with sign language, but are still struggling with meetups, so I am trying to find answers here in order to help other members of the community.”

“I’ve been having a meeting with the WordCamp Nordic organizing team,” Valdivia said. “We are talking about the next WordCamp Nordic, a large regional WordCamp, that will be held next year in Helsinki in March.”

The Hosting team was also able to work, despite the wi-fi outage, bringing together representatives from different countries and hosting companies.

“We’ve been going through and writing some best practices and documentation,” Michael Schroder said. “We’ve been making some good progress on the performance area of the docs, so I feel pretty good about getting some of that committed today.”

The Contribution Area is being put to good use at #WCEU . First time we’re using a dedicated room to allow for a continuance of Contributor Day. pic.twitter.com/lTgR8OdLBf

For the first time, WordCamp Europe also set aside a spacious, designated room for attendees who wanted to continue collaborating on contributions during the main conference.

Wifi outages are a common occurrence at WordCamp Contributor days. While many attendees I spoke with said they were frustrated and inconvenienced by the inability to be productive, others expressed happy sentiments about the opportunity to be together in one place.

“The most important thing about contributor day is talking to people, getting to know each other, face timing in real life,” Polyglots team lead Petya Raykovska said. “These are always very useful connections to have, learning everybody’s name, asking questions about their experience contributing, and them asking you questions about general experience with the team. It’s actually been great. I feel like it’s given people a chance to talk to each other. No time is lost in contributor day, really.”