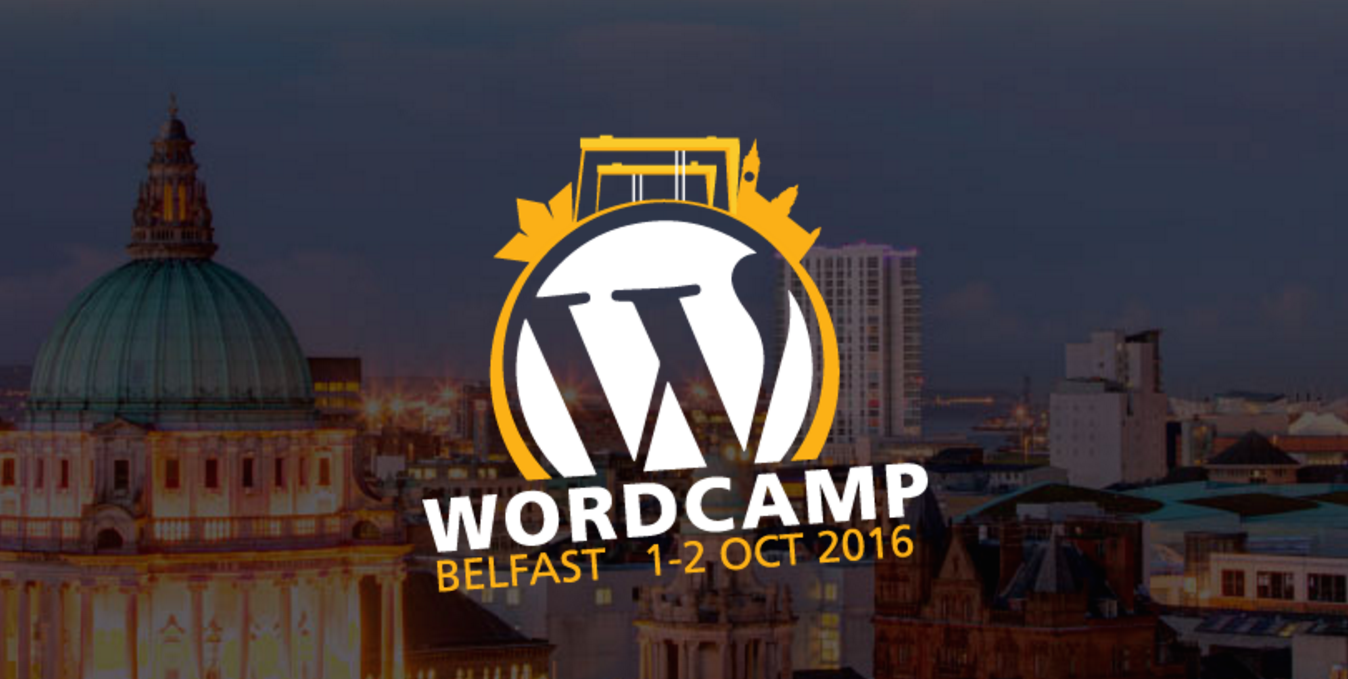 Earlier this year the organizers of WordPress meetup groups in Belfast and Dublin started collaborating on hosting WordCamps with a shared leadership team. The inaugural WordCamp Belfast is now set for October 1-2, 2016, and an event in Dublin is tentatively scheduled for April 2017. 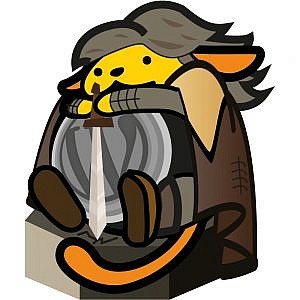 The conference will be held in the Peter Froggatt Centre at Queens University Belfast and will have a Game of Thrones theme, as Northern Ireland is host to more than a dozen filming locations for the show. A Wapuu of the North mascot and badges were designed for the event by 1440, a local WordPress agency, as part of the theme.

Mark Smallman, co-organizer of the WordPress Northern Ireland meetup, will be delivering a status update on the WordCamp at the regularly scheduled meeting tonight.

With the venue and branding well in hand, the team put out a call for sponsors and speakers last week. Tickets are now on sale and organizers are planning for 300 attendees. If you want to attend Northern Ireland’s first WordCamp, make sure to grab your ticket early before it sells out.