In Case You Missed It – Issue 4

There’s a lot of great WordPress content published in the community but not all of it is featured on the Tavern. This post is an assortment of items related to WordPress that caught my eye but didn’t make it into a full post.

Justin Tadlock revamped his pricing model for his Plugin Developer and Theme Designer plugins. Based on two months of feedback, Tadlock removed the pricing tiers in favor of a single price. Both plugins are $90 and come with source files, one year of support, and access to the Theme Hybrid Slack channel.

Existing customers have already been upgraded and can take advantage of the new perks. What’s nice is that Tadlock is giving those who purchased the plugins for $125 a partial refund of $35 to make up the difference.

Using WordPress to Break The Silence

Mahangu Weerasinghe, who works at Automattic as a Happiness Engineer, published a fantastic essay on HeroPress this week that describes how WordPress helped him break his silence. Weerasinghe suffers from stuttering and as a result, remained silent even if he had something to say. It’s an inspirational story and the best content I’ve read all week. There are many quotable spots in the post, but this is my favorite.

There are a lot of things we cannot control in this world, many forces at work that we cannot even see. But, as members of this community, I think we can content ourselves with this thought:

Because of the GPL, and the way it works, WordPress will be available as a publishing platform for decades to come, and long after the next social network comes and goes, for as long as the Internet remains free and accessible, anyone with WordPress will be able to have their say.

What WordPress did for me, it can do for others. And that’s why we need to keep going.

Because every silence can be overcome.

Congrats Weerasinghe on defeating the silence and helping others to do the same.

Automattic has purchased the rest of Vid Luther’s common stock shares in Pressable and has effectively acquired the company. Chris Lauzon, a Happiness Engineer at Automattic, is the company’s interim CEO. Be sure to read Matt Mulleweng’s statement which clearly indicates to me that the company is not part of Automattic’s long-term interests.

Matt Mullenweg in The Irish Times

Ciara O’Brien interviewed Matt Mullenweg when he visited Dublin, Ireland to speak at an Irish Software Association event. It’s one of the better interviews I’ve read in recent memory and if you know Matt well enough, you can tell which parts of the interview he showed his sense of humor.

For example, when asked how he relaxes and switches off work mode, he responds “Well, this is lovely. We have tea and little cookies.” I can almost guarantee you that he chuckled while making that remark.

Jeff Matson, who leads the documentation efforts for Rocketgenius, documented (pun intended) his experience at Pressnomics 4. Thanks to his involvement in the community the past few years, people recognized him and started conversations with him instead of the other way around.

I’m the nerd with the thick glasses, overgrown beard, and a hoodie; the guy who lives in a rather small apartment, drives a Kia, and shops at outlet malls. To put it simply, I’m your typical every-day middle-class 20-something guy. Certainly not the typically targeted clientele for such a high level business-centric conference.

Yet, he had a great time and strengthened relationships and created new ones with members of the community. As a friend, it’s great to see Jeff make large strides both in his professional and personal life.

David Bisset shares his experience co-organizing one of the largest WordCamps in the US. According to a recent tweet, the team is already making plans for WordCamp Miami, FL 2017.

One of the reasons #wcmia organization team is so great: post-conference planning meetups. 2017 planning has begun. pic.twitter.com/NZF31TRNOj

As a traditional part of this series, I end each issue by featuring a Wapuu design. For those who don’t know, Wapuu is the unofficial mascot of the WordPress project. St. Patrick’s day is right around the corner, so what better way to celebrate than with a Wapuu with Irish roots. Meet, The Wapuu of the North.

The Wapuu of the North was created by Peter of 1440 Design for WordCamp Belfast, Ireland. This particular Wapuu has quite the head of hair! 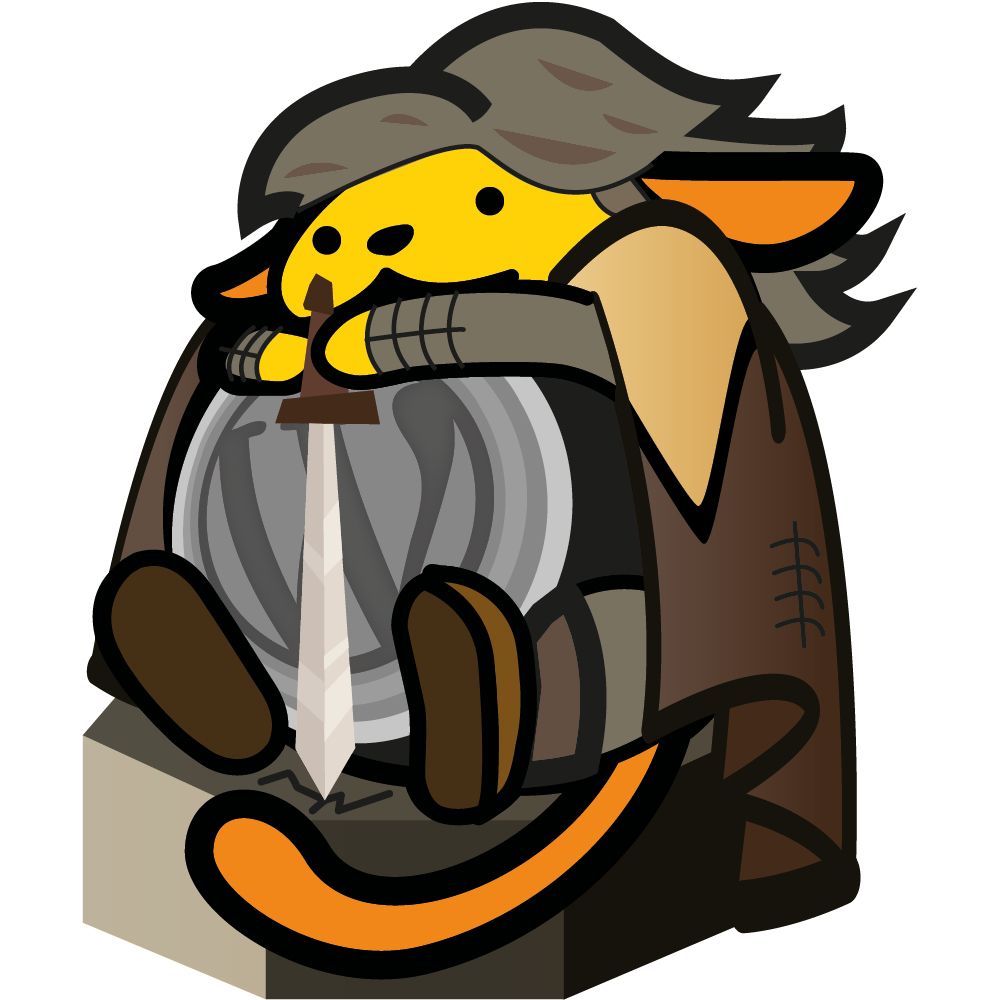 That’s it for issue four. If you recently discovered a cool resource or post related to WordPress, please share it with us in the comments.

One response to “In Case You Missed It – Issue 4”