Tickets for WordCamp Bangkok 2017 went on sale over the weekend and there are 235 remaining. The event will be held on February 18, 2017, at CP Tower on Silom Road. This is the third WordCamp to take place in the Bangkok area but organizers are including an English Track for the first time at this year’s event. The Thai and English tracks will run side-by-side and will include WordPress topics for users of all levels. 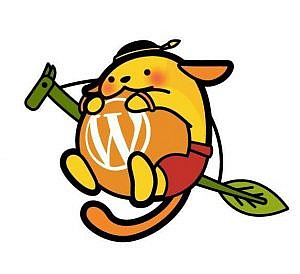 Yesterday organizers unveiled the new Thailand Wapuu, featuring traditional Thai garb and a banana stalk. Bananas leaves and stems, in addition to the fruit itself, make up an important part of Thai life with both ceremonial and practical uses.

The calls for speakers and sponsors are open and higher level sponsorships are already sold out. Speaker applications will be accepted through January 5, 2017.

Previous WordCamps in the region were held in 2008 and 2009. During the past eight years the Thai WordPress community has grown and the Thai WordPress Alliance group on Facebook now has more than 9,800 members. WordCamp Bangkok 2017 has a maximum capacity of 300 attendees. If you plan to go, make sure to purchase your ticket early before the event sells out.