Themosis is a new object-oriented development framework for WordPress that is currently in beta and set to be released soon. It’s aimed at developers of all skill levels but those with stronger PHP knowledge will have an easier time working with the framework.

Themosis was created by Julien Lambé, a Belgium-based application developer. His framework brings an object-oriented approach to WordPress, providing a simple and intuitive syntax. Lambé hopes that Themosis will accelerate development for users by removing repetitive tasks and creating a common code management structure to help teams work better together.

He describes the framework as “a mix between WordPress best practices and a typical MVC framework.” It is essentially a collection of APIs. “The Themosis framework was born to give WordPress developers the development joy found in the Laravel framework,” Lambé said. Consequently, the Routes API should be fairly easy for Laravel developers to work with. 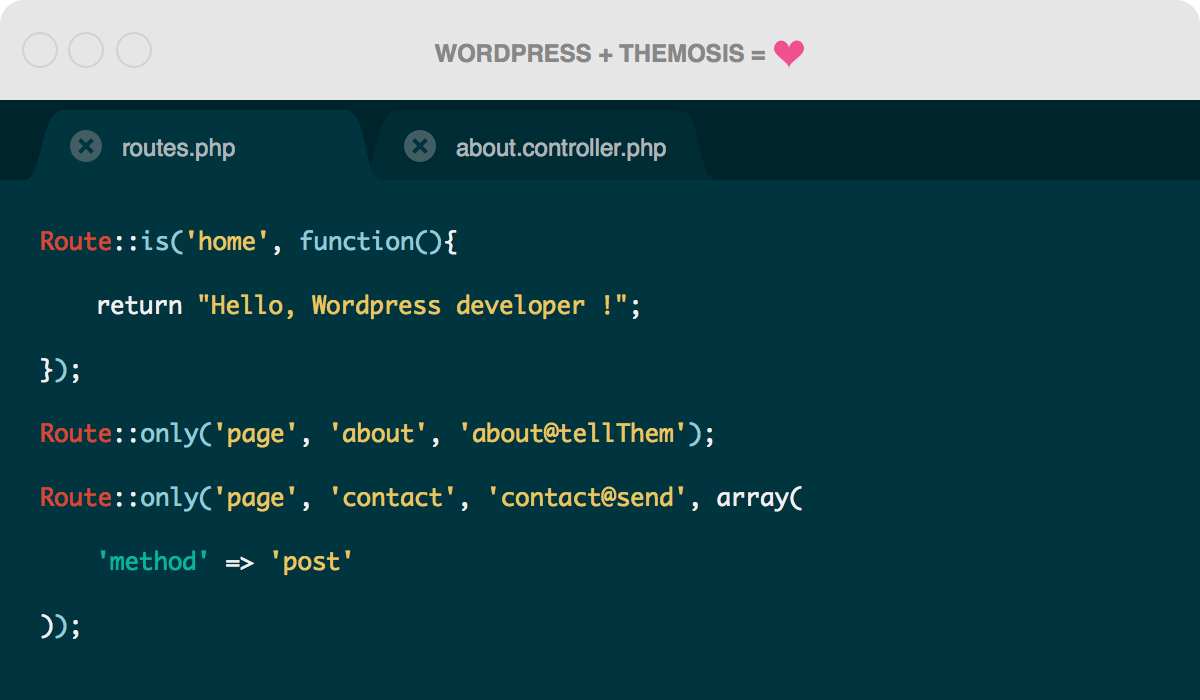 The framework bundles a Views API which allows you to define layouts and sections as well as extend them. It includes a templating engine called Scout to provide helpers for building views. Scout is a fork of the Laravel Blade engine. 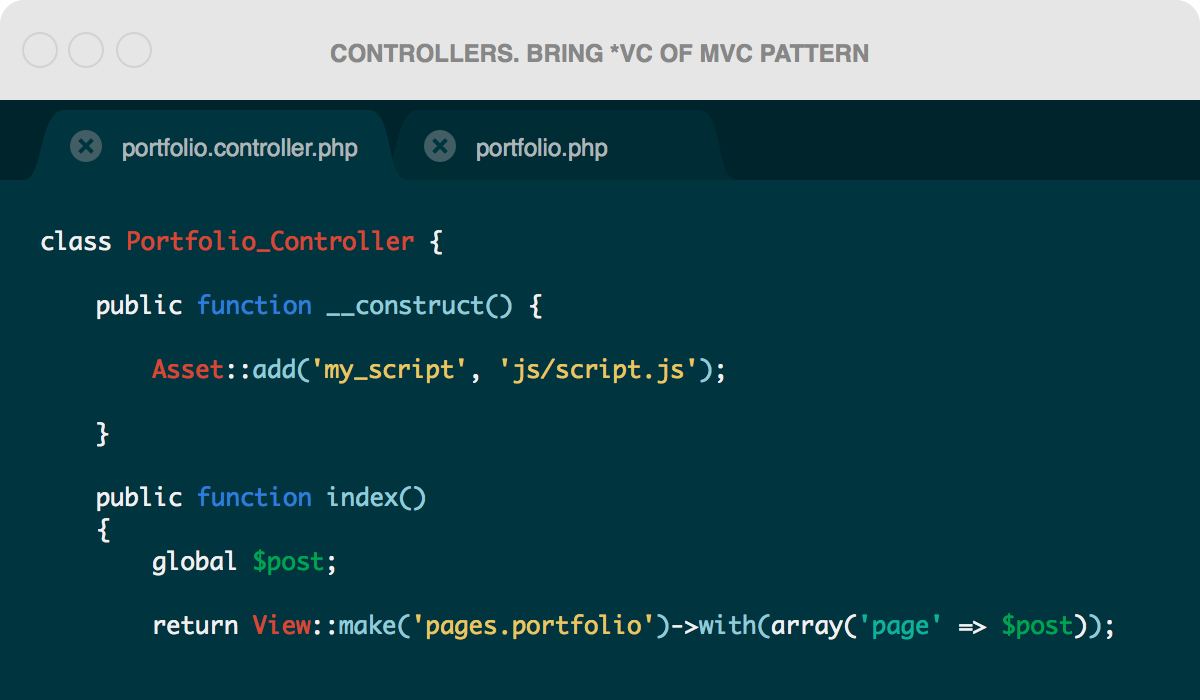 Themosis includes a PostType class that makes it easy to register and build custom post types. CPTs can be customized by passing arguments to the set() method, the same way you normally would with the register_post_type() function. 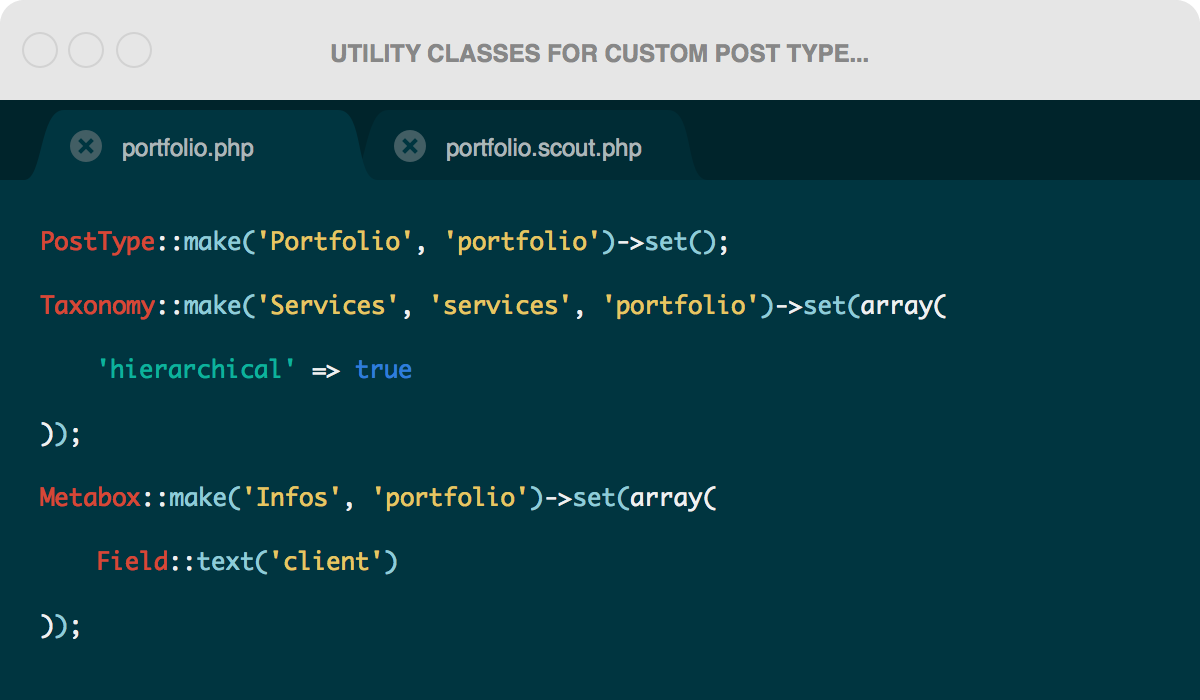 Lambé put together a Bookstore website project as a demonstration of how developers can build websites and web apps using the Themosis framework. The Bookstore repository serves to provide a good example of how the app’s code is structured and how to make use of the Themosis APIs.

If you’d like to experiment with it, the framework and its accompanying plugin and theme can be downloaded as a zip file from the Themosis Beta page. In order to get started with the framework, you will first need to install Composer (to manage Themosis dependencies) and WP-CLI.

Even though it’s still in beta, Themosis is already extensively documented. There may be inaccuracies here and there, since the APIs are still under active development. Using the framework in production before its 1.0 release is not recommended. The beta is currently version 0.8 but Lambé announced last week that he doesn’t plan to deliver a 0.9-beta version. Instead, Themosis will move straight into a stable 1.0 version. You can sign up to be notified of the launch on Themosis.com.