Gatsby WordPress Themes, a project launched earlier this year by a group of collaborators, has just released its second free theme. The team is led by Gatsby and GraphQL aficionados Zac Gordon, Jason Bahl, Muhammad Muhsin, Hussain Thajutheen, and Alexandra Spalato. Inspired by the scalability, speed, and security that the React-based static site generator can bring to WordPress, the team is working to make it easier for people to get their sites running on Gatsby, along with the WP GraphQL plugin.

Rich Tabor’s “Tabor” theme has been ported over and “Tabor for Gatsby” is now available for free. After GoDaddy acquired ThemeBeans and CoBlocks, the company made all the previously commercial themes available on GitHub, including Tabor. The theme primarily suits blogs and personal websites and became popular as one of the first themes to showcase the new Gutenberg editor. 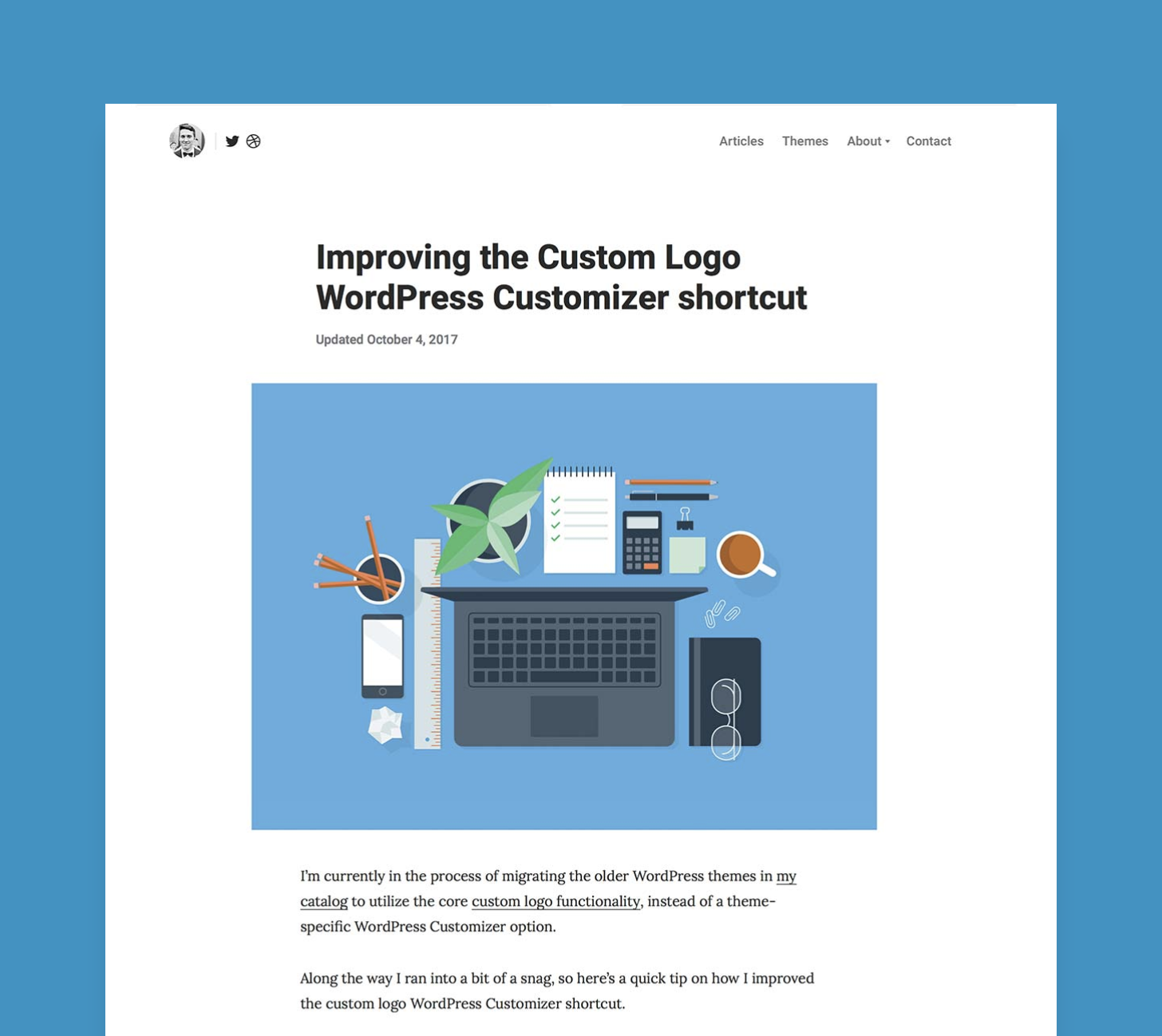 Check out the Tabor for Gatsby theme demo to see it in action with near-instantaneous page loads.

The Gatsby WordPress Themes team credits Alexandra Spalato for doing most of the work of porting this theme over to Gatsby. Tabor joins WordPress’ default Twenty Nineteen theme in the collection. Muhammad Muhsin, the lead developer on the project, has written a tutorial with an in-depth look at how he ported over Twenty Nineteen.

Gatsby WordPress Themes has temporarily paused releasing new themes while the team works on upgrading the existing themes to V2. They currently only serve static content but V2 will add native comments, a contact form plugin, and Algolia search to all the themes.