With 770 attendees, WordCamp Miami is one of the largest WordCamps in the US. WordCamp Miami was comprised of three seperate events. BuddyCamp, a WordPress Beginner’s Workshop, and a Workshop for Kids. With over 40 speakers and three tracks, there was a wide range of topics for users, designers, and developers.

Sessions were devoted to both BuddyPress and bbPress and was the first opportunity I’ve had to really learn what BuddyPress has to offer. I was hoping to see more information devoted to bbPress but I understand why there weren’t more sessions dedicated to the topic. After seeing a demo of BuddyPress and what it’s capable of doing, I’m pondering how we could leverage its feature set on WPTavern. 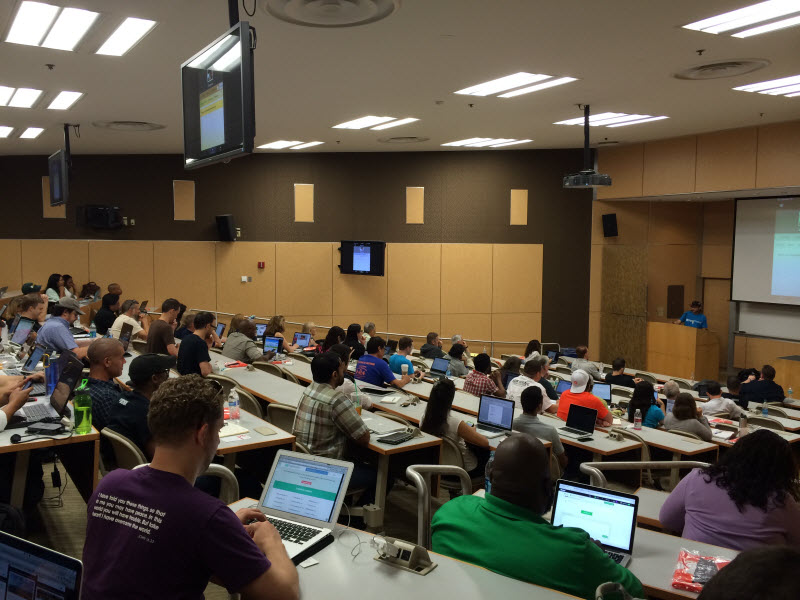 Both BuddyCamp and the WordPress Beginner’s Workshop rooms were filled to capacity. If you’d like to know more about BuddyCamp, Sarah Gooding has an excellent review online, including links to presentation slides.

Each session room was filled with people eager to learn. I spent most of my time networking and chatting with attendees and most of them were of the opinion that WordCamp Miami was a great event. 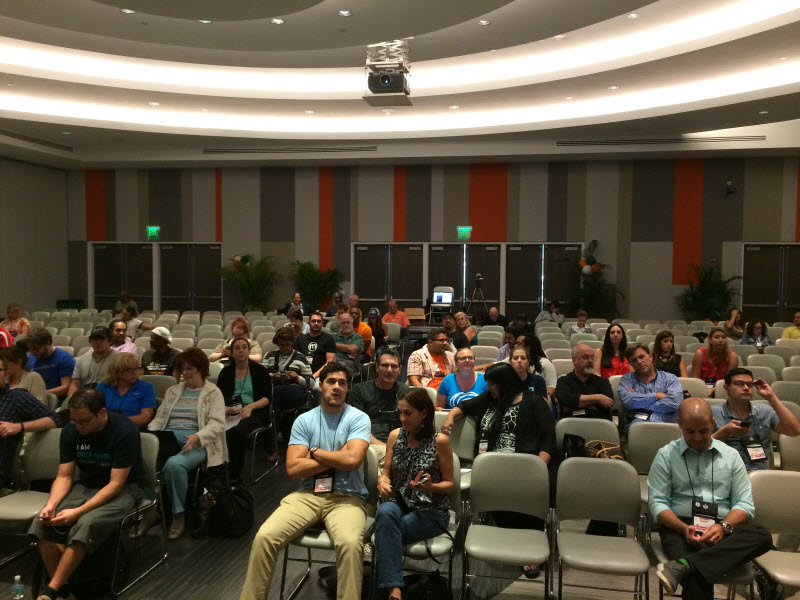 Attendees Learning About Podcasting With WordPress

At the end of day one, I participated in a roundtable discussion on the subject of podcasting with WordPress. It was neat to see so many people interested in the subject. I spoke with a few people after the session who were just getting started and it was a pleasure to see their faces light up after I helped steer them in the right direction. It was great to see Suzette Franck of the WP Unicorn Project on the panel as it proved that WordPress podcasting does not have to be a male dominated activity. 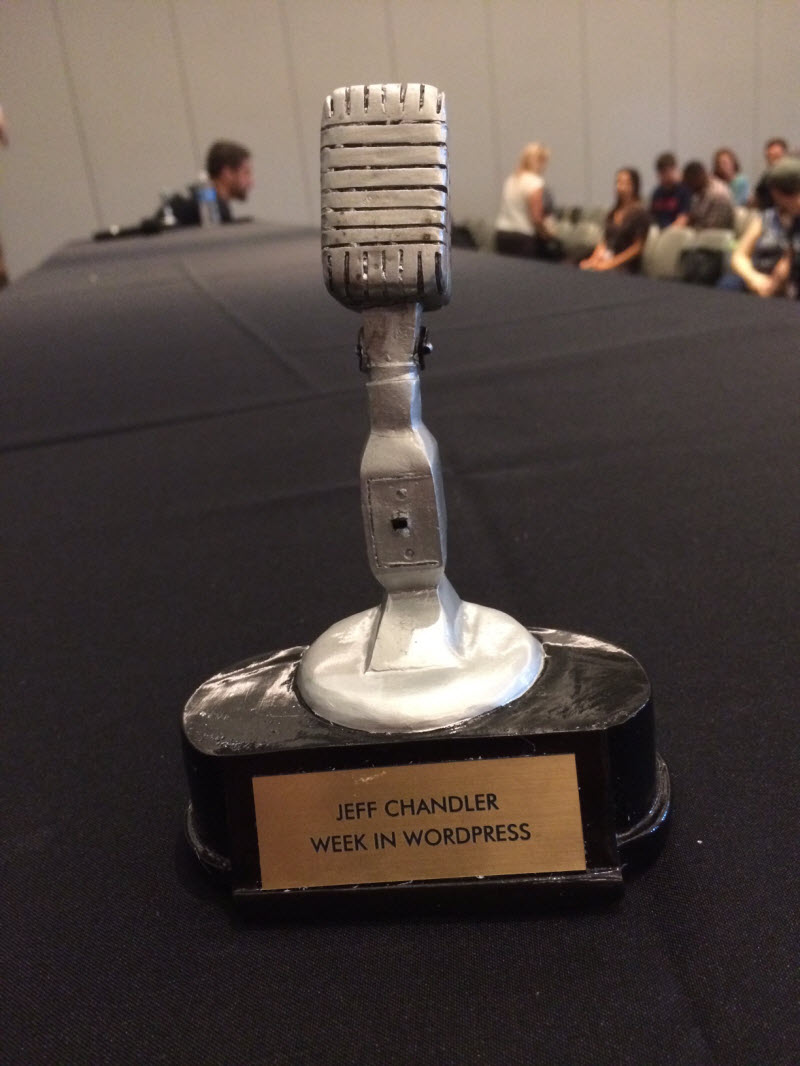 At the end of the session, everyone on stage received a surprise award from the organizers of WordCamp Miami. It’s the first award I’ve ever received thanks to the show and I appreciate the token of gratitude. Although the title of the show is wrong, it’s the thought that counts! Just for clarification, Week In WordPress is a show produced by Matt Medeiros discussing the WordPress news of the week. I produce the show WordPress Weekly.

Day two started with the WordCamp for kids work shop. Kids between the ages of 8-12 showed up with their laptops ready to learn how to create a blog using WordPress.com. During the session, kids went through the process of creating and activating a WordPress.com account. Then they chose a theme and created their first blog post. I observed many of the children getting through the process just fine. In fact, some of the children looked like they were ready to attend the business of WordPress session and start their own businesses. 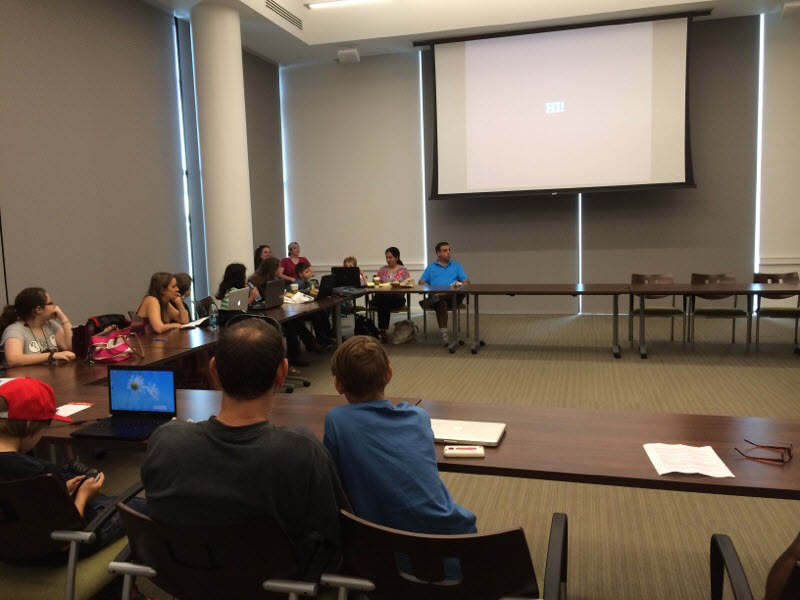 Kids Learning How To Level Up With WordPress

"No matter how tempting it is, don't take someone else's money. Keep bootstrapping" #wcmia 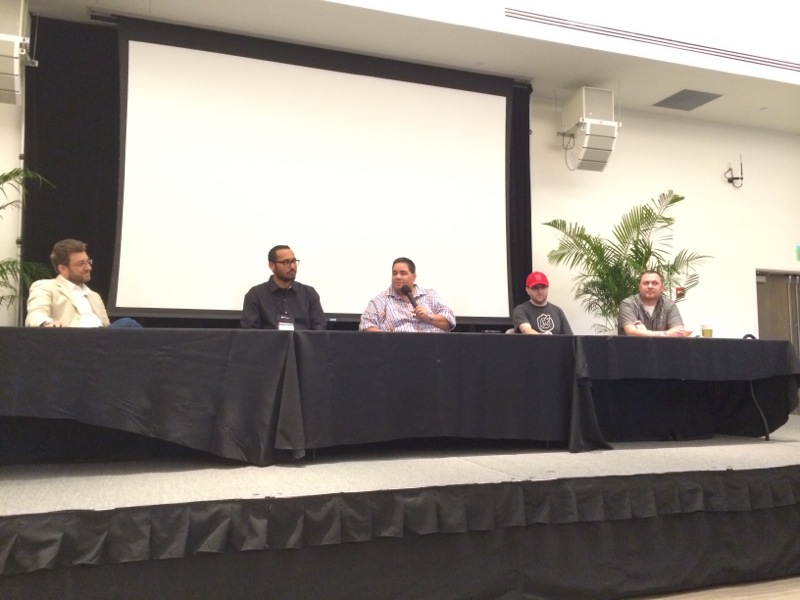 It was evident that a lot of people are looking for ways to either start or improve their businesses using WordPress.

Due to an early flight, I left the venue soon after the session but according to many in attendance, this was the best one of the day.

WordCamp Miami Is A Huge Success

Overall, I had a great time in Miami. Despite having 770 attendees, the organizers, volunteers, and good planning provided a smooth experience. The venue was beautiful and I walked away from the event with new friends and the largest amount of swag I’ve ever been given at a WordCamp. Kudos to David Bisset and his entire team for putting on one of the best WordCamps of the year so far. 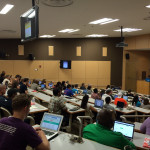 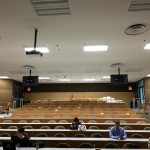 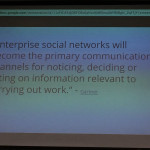 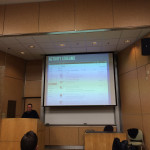 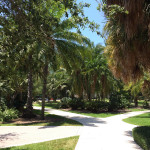 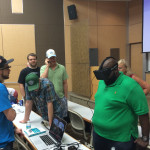 Testing Out The Occulus Rift 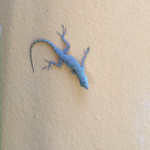 These Lizards Are Everywhere 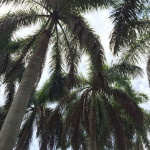 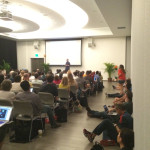 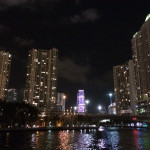 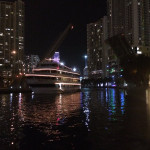 Not My Boat Coming Down The River 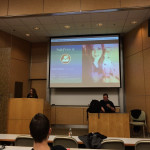 One response to “Recap Of WordCamp Miami 2014”