Cover photos in user profiles is a design feature in place on many major social networking sites, including Facebook, Twitter, and G+. Users enjoy having the ability to further personalize their profiles beyond the default square avatar. Twitter was one of the last to add this feature to timelines in 2012, and when it did, everyone excitedly rushed to personalize their header images.

The BuddyPress Cover plugin was created to bring this feature to BuddyPress sites. It allows users to upload a cover image and adapts nicely to nearly every theme. 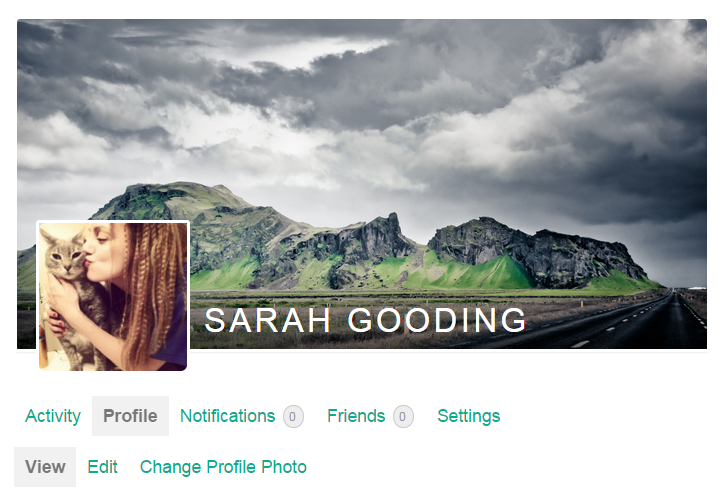 In addition to the AJAX image upload capabilities, the plugin allows the user to drag the image to re-position it. If the image exceeds the maximum file size, the user will see a warning at the top of the page, prompting him to select another. Believe it or not, the plugin even supports animated gifs as cover images.

BuddyPress Cover also integrates with the activity stream to post an update when a user adds a new cover photo, similar to what you might see on Facebook. 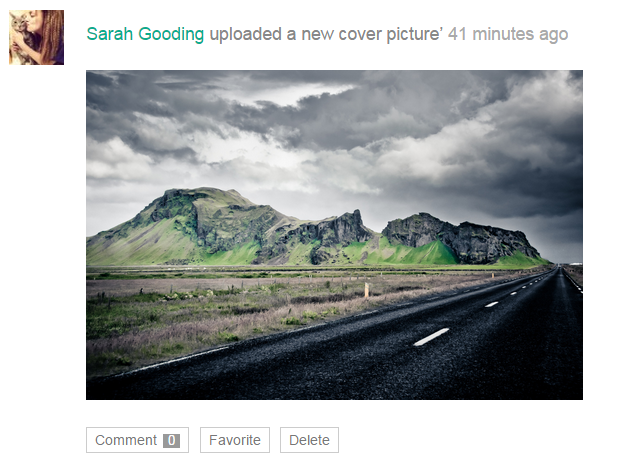 I tested the plugin with multiple themes and found that it basically inherits the styles and widths included in your active theme. Most likely you won’t have anything to worry about in terms of theme compatibility. The only thing I noticed is that user profile pictures will need to be larger than 140px square or else the plugin will show the mystery man in the header.

The plugin’s author plans to add the same capabilities to groups so that admins add cover photos to personalize group pages. So far the plugin has received excellent reviews and users are eager to see more features added to it.

User suggestions for future releases include the ability to select from previously uploaded cover photos and auto-cropping of the photo in activity updates to match the size shown in the cover area. The developer is open to suggestions and has already pushed out a few point releases in response to bug reports and requests.

The BuddyPress Cover plugin is a valuable addition to any developer’s toolbox, as clients will often request features they have seen on other social networks. If you’re looking to add greater customization capabilities to user profiles while maintaining the clean design of your theme, this plugin fits the bill. You can download it from WordPress.org.

4 responses to “Personalize Profile Headers with the BuddyPress Cover Plugin”