My Eyes Are Up Here: A WordPress Plugin With Automatic Face Detection for Generating Cropped Thumbnails

Ever wish you had more control over the thumbnails that WordPress generates for your media and featured images? My Eyes Are Up Here is a new plugin that helps you get the perfect crop, especially as it pertains to images with human subjects.

Ordinarily, images are cropped according to the center, which can leave out the most important part of the photo if the person’s face is on the left or right side. More awkward crops of full body shots can isolate a person’s neck down to the elbows, instead of centering around the face. This plugin aims to fix this problem by integrating a jQuery plugin which detects faces in pictures and returns their coordinates, using an algorithm written by Liu Liu.

After you install My Eyes Are Up Here, there are no setting to configure. A new “face detection” section is added to the image editing options. The plugin’s built-in face detection comes in two parts: automatic detection and manual detection via assigned hotspots. 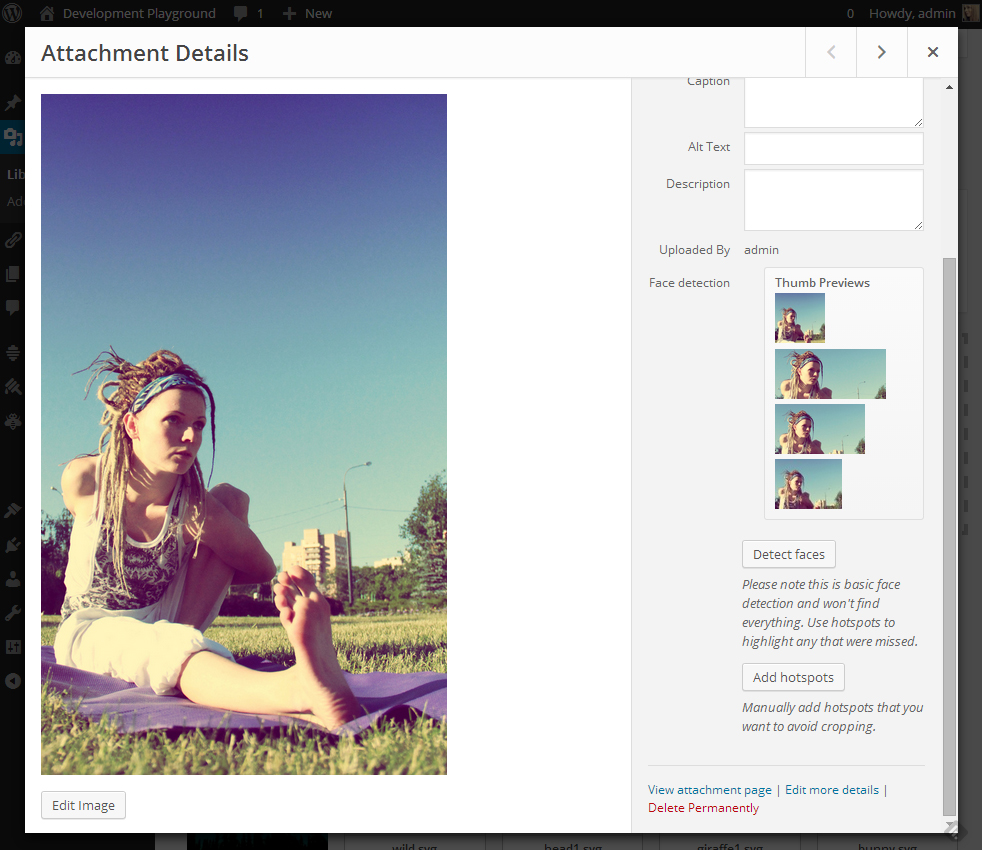 The basic face detection is fairly intuitive but it won’t always find everything. That’s why there’s a secondary option to set hotspots to highlight faces that were missed. When you’re finished adding hotspots, click the “finished” button in the editing pane to initiate a re-crop of the image. The resulting thumbnail images will be cropped according to your specifications to highlight faces. 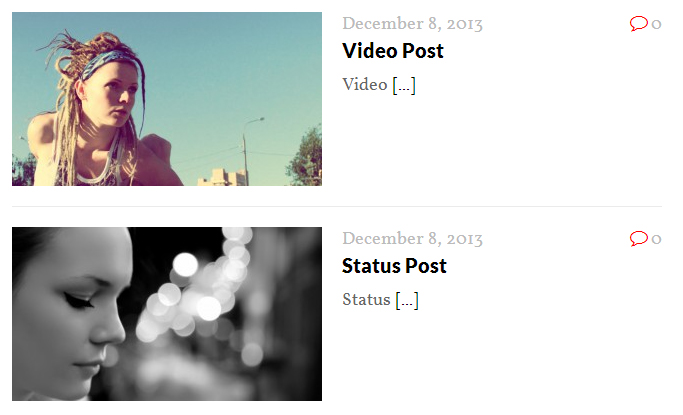 When multiple hotspots or faces are detected, the plugin will attempt to crop the image to include as many hotspots in the thumbnail as possible. Otherwise, it will crop around the center of the hotspots.

If your theme makes heavy use of featured images with human subjects, this plugin will help you to get the desired crop around faces and avoid the dreaded crotch shot. My Eyes Are Up Here was created by the folks at interconnect/it. You can download it for free from WordPress.org or check out the project on GitHub.

12 responses to “My Eyes Are Up Here: A WordPress Plugin With Automatic Face Detection for Generating Cropped Thumbnails”