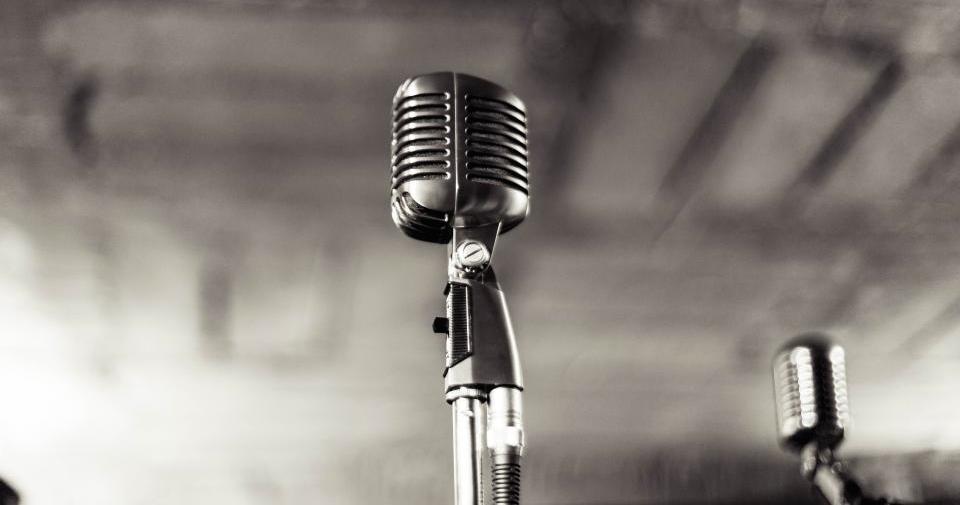 Modern Tribe, a top digital agency with a collection of popular plugins on WordPress.org, announced that it has acquired GigPress. With 20,000+ active installs and more than 260,000 downloads, GigPress is one of the most widely used plugins for musicians and performers who want to manage events with WordPress.

Despite the plugin’s solid placement in the WordPress events niche, GigPress creator Derek Hogue is passing the keys over to Modern Tribe as an alternative to letting it “slowly die of neglect.” In his acquisition announcement, Hogue said:

Eventually I started using other CMS’ more often than not, so my passion and impetus for improving GigPress fell off a cliff.

For several years I kept GigPress alive via mostly bug fixes and compatibility updates. Last year I finally decided that the best hope for bringing my baby from its extended adolescence into adulthood would be to find it a new home.

Hogue assured users that GigPress will continue to be a free, open-source plugin but with better support and a brighter future. He confessed that he was not able to sufficiently monetize the plugin to make it worth his time.

“You can give away your plugin for free all day long, but as soon as you hit a certain scale, support becomes a burden,” Hogue said. “Creating revenue from plugins in WordPress takes an infrastructure which is prohibitive for many small developers.”

Modern Tribe, however, has fresh plans for GigPress and has already added some compatibilities for its Events Calendar and Event Tickets Plus plugins.

“GigPress has a big foothold in a really important vertical and a strong user base,” said Modern Tribe CEO Shane Pearlman. “One of our former team members made the introduction a few months back and exploring it together, the team was excited.”

Pearlman and his team see GigPress as a key addition to their suite of event management plugins but are still considering different paths for monetizing it.

“We’re definitely going to start serving specific verticals, with live music and touring artists being one of those,” Pearlman said. “Whether that’s directly through the evolution of the GigPress product, or introduction of complementary products is still in planing. Our first step is to gracefully integrate our Event Tickets plugin so that bands and venues can sell tickets through the WP commerce platform of choice.”

Pearlman said that as one of the principal players in the events management space, Modern Tribe plans to go beyond calendars and tickets. The team is looking into a SaaS model for its growing suite of event management plugins.

“We are actively exploring the nuances of a SaaS solution,” he said. “We have an internal business plan showdown in progress and another strategic acquisition conversation in play.” Pearlman would not elaborate on the company’s next acquisition.

The good news for those using GigPress is that Modern Tribe plans to build a profitable business on it, which will help to fund the support and future development of the open source plugin. If you’ve been waiting for help and updates in the past, chances are the experience of using GigPress will soon be greatly improved.