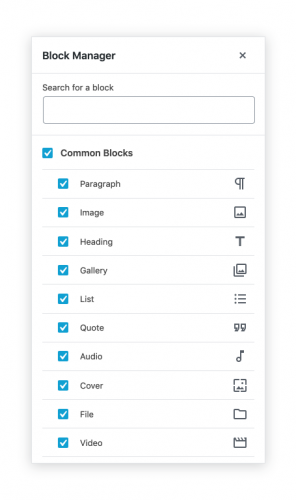 Gutenberg 5.3 was released today with basic block management, a feature that will be included in WordPress 5.2. It is a new modal that can be launched from the vertical ellipses menu, inspired by Rich Tabor’s CoBlocks implementation. Users can turn individual blocks on/off or even entire sections, such as Common Blocks, Formatting, and Embeds. Block management should help users avoid the bloat that happens when installing block collections with more blocks than they need.

This version’s updates to the Cover Block make it possible to nest other blocks inside of it. Users can now add buttons, paragraphs, and headers to easily create a call to action. It’s not immediately evident that nesting blocks is possible, despite the floating inserter. It takes a little bit of time to discover that it is available. There are still some quirks with this feature, but overall it makes the Cover Block much more useful than previous versions. 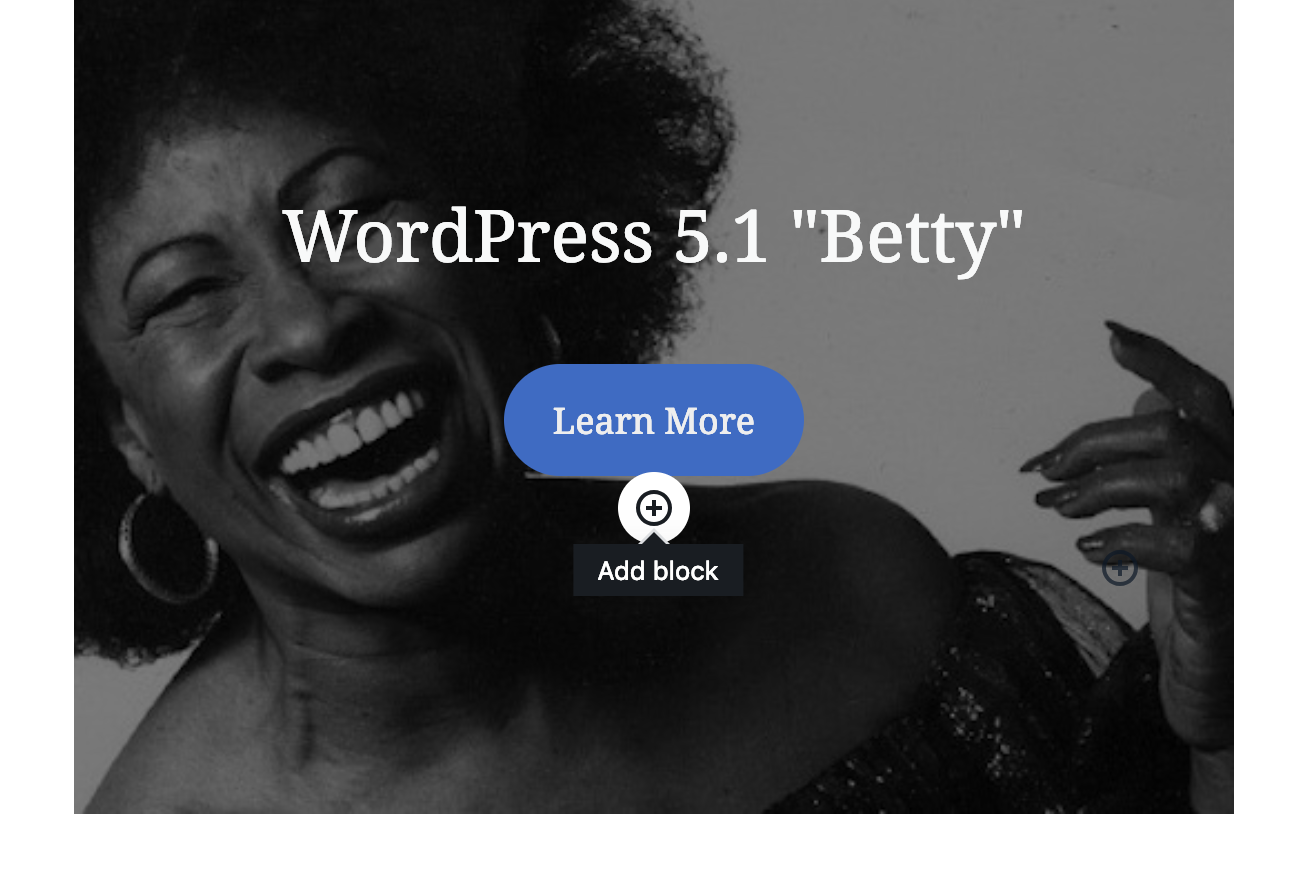 A few contributors commenting on the Cover Block’s nesting PR said that it seems like the work on this iteration is essentially a light version of a section block. They questioned if it might be better to finish the work on the Section block (#4900) and build from there. Many developers and designers are eagerly awaiting the addition of a Section block to core, which will provide a standard for the plugin and theme industries to build on.

“I think the cover block has very specific functionality that the section may not have like the focal point selector,” Automattic JavaScript engineer Jorge Costa said. “It is also important to note that the adjustments we make here to the way nesting works will also benefit a future section. This also allows us to test nesting a little bit more, before going to the section block. I expect the section block to be widely used in the community and will probably serve as a basis for many things being built in the future so it is important that we get it right. Exploring in cover will contribute to that.”

Gutenberg 5.3 adds an experimental Legacy Widget Block that allows existing WordPress widgets to be added as Gutenberg blocks. It offers a dropdown of available widgets. After selecting one, the block populates that area with the widget’s settings. 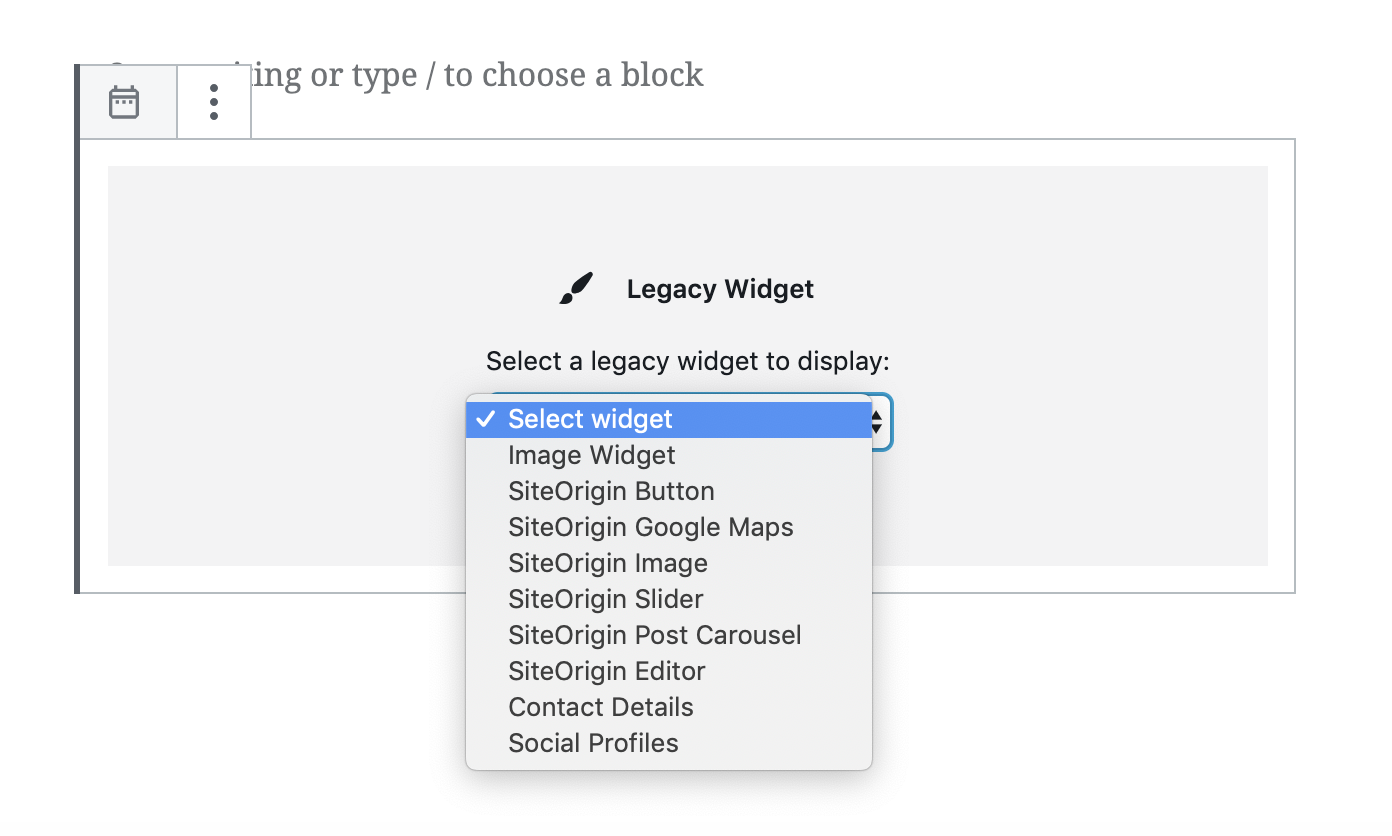 This version also improves block outlines for the hover and selected states for a more accessible UI with less distraction. Performance benchmarks show a slight decrease in performance with Gutenberg 5.3. Check out the release post for a full list of enhancements and bug fixes. This is the last plugin release that will be rolled into the upcoming WordPress 5.2 release.