Gutenberg development is marching ahead with version 0.3.0 released today. New releases are shipping out on a weekly basis, so testers will get to discover another round of new additions after updating to the latest. The changelog has a full list of the 50 additions and improvements included in this release, but here’s a quick visual tour of a few of the most interesting user-facing features added this week.

Gutenberg developers have added front-end styles for core blocks, which means that content like cover images will now appear the same as they look in the admin in the editor. The demo content in the plugin has also been updated to display a full-width cover image. Below is an example of a standard width cover image on the front-end. 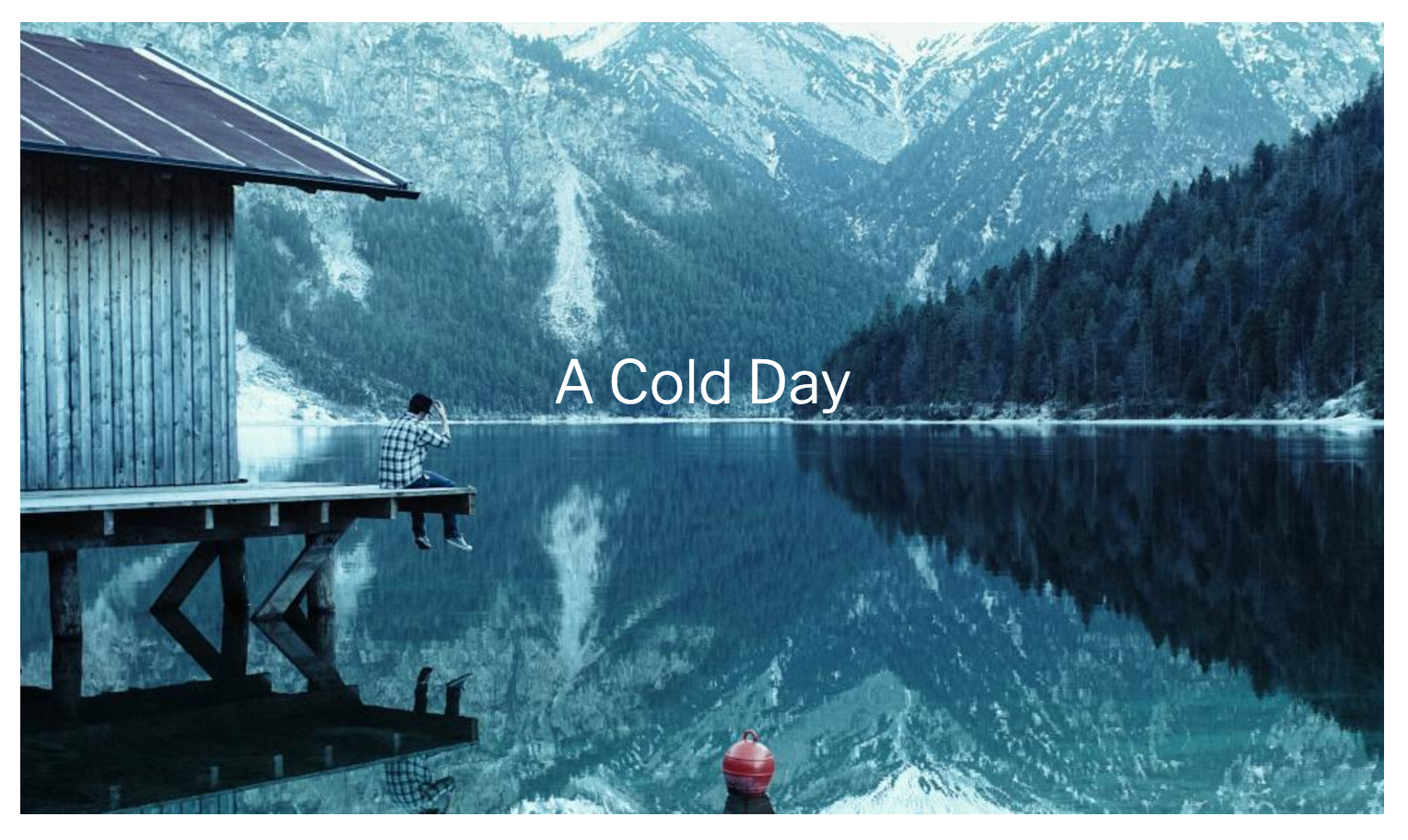 Version 0.3.0 also includes new text and image quick inserts, which appear when hovering over the blank space beneath the post content. This makes it faster to add the types of content that are used most frequently.

This release adds a framework for notices, which provides developers with reusable notices components, showing how to trigger notices and where they will show up. Gutenberg now displays notices on post save, schedule, and update.

Version 0.3.0 adds a new block descriptions component to blocks with inspector controls. Several of the core blocks now display descriptions. These will be especially useful when plugin developers begin adding their own custom blocks, offering users a quick way to see the purpose of the block.

This release adds more placeholder text to various blocks, as “placeholders are key,” according to the newly added design blueprints and principles included in Gutenberg’s documentation:

Version 0.3.0 also adds several enhancements that make it easier to edit and customize the image-oriented blocks with more options and settings:

Active installs for the Gutenberg plugin have nearly doubled since last week and are at more than 900 sites. This is roughly 1% of the goal Matt Mullenweg set for testing on 100,000 sites before replacing the edit screen. The plugin may also be advertised in the dashboard in a future release, possibly 4.8.1, which is slated for the end of July.