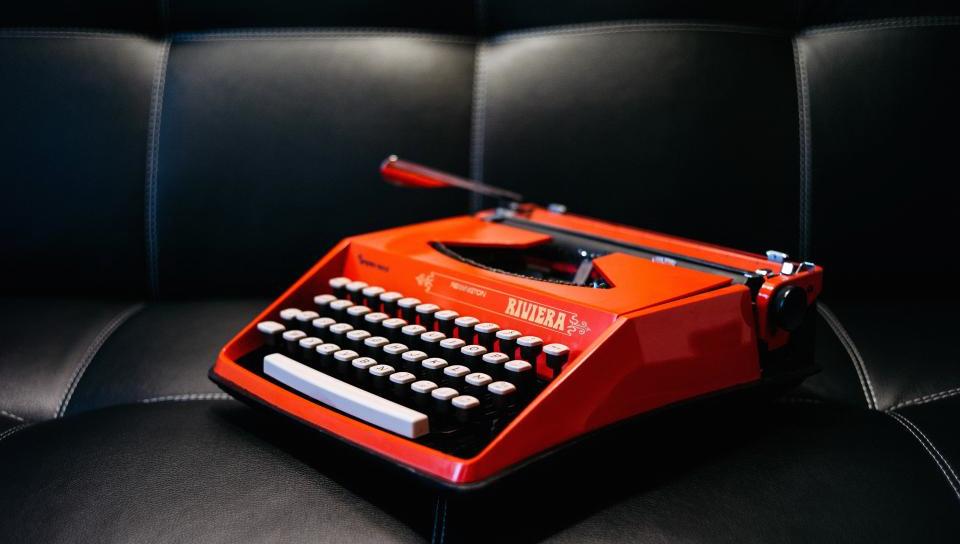 Fans of artist Dennis Cooper are concerned about Google’s mysterious removal of his 14-year-old blog approximately two weeks ago. Cooper, a novelist and performance artist known for his controversial subject material, fears that Google may be censoring his work but hasn’t received an explanation.

After contacting Google via multiple channels, Cooper received a statement about the blog being in “violation of the terms of service agreement.” The site is hosted on Google’s Blogger platform and currently displays a message indicating that it has been removed. His Gmail account has also been removed.

Cooper, who used his site to interact with followers daily, has no confirmation whether Google has deleted his blog and email account entirely or simply disabled it. If it has been deleted, he will have lost more than a decade of work, conversations with followers, and an unreleased animated GIF novel.

“I would guess that if Google has any intention of explaining their action and offering a solution without forcing me to sue them, that should happen very soon,” Cooper said in a post on his Facebook page. “Still, as of this morning, I haven’t received a syllable of information or explanation from them.”

PEN America has contacted Google on Cooper’s behalf and will issue a public statement today. In the meantime, he continues to update his followers via Facebook.

Cooper said that he has not backed up the site or archived it anywhere else. While some might argue that his situation is a sobering reminder of why you should always back up your website, the greater problem is entrusting your site’s content to a service that can remove it at any time. This happens every day due to censorship or simply because the company is done experimenting with the service it offered its users and has decided to discontinue it.

While Blogger’s content policy claims that the service supports self-expression and freedom of speech, Google’s terms of service state that the company “may suspend or stop providing our Services to you if you do not comply with our terms or policies or if we are investigating suspected misconduct.”

When you host your site with a service like Blogger, Tumblr, Squarespace, Medium, or the like, you ultimately hand the reins over to a company that can remove your content at any time. The price of convenience is a loss of control. Owning your own content is the only way to ensure your site has a future that is independent of any corporate entity or service.

No matter what blogging software you choose, hosting your own site will make it less likely to be censored. There are many reasons why WordPress currently powers more than 26% of the web, but one of the most important is the freedom its GPL licensing affords. This, combined with the project’s mission to democratize publishing, has attracted a community contributors who are inspired by the same principles and dedicated to giving people a voice on the web.

Cooper’s situation highlights the dangers of entrusting your content to a publishing service that may not even give fair notice before removing your website. As a writer and performer whose livelihood depends on the freedom of expression, Cooper would be better served with an open source, self-hosted publishing platform like WordPress, along with daily off-site backups for peace of mind.