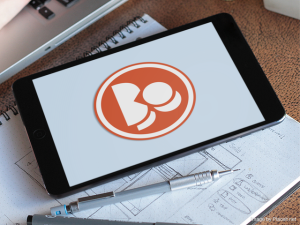 Today is also the beginning of the BuddyPress 2.0 development cycle. The plugin’s core contributors have finalized dates for beta 1 and the release:

Today’s BuddyPress development meeting focused on setting goals and exceptions for the 2.0 release. Here’s a quick overview of what you can expect to see in mid-April, barring any major roadblocks:

The newest addition to this roadmap is the ability to edit BuddyPress profiles directly within the admin. Administrators will appreciate not having to navigate to the front end in order to view/edit profiles. Performance improvements are also a major focus in this release, as Boone Gorges is working on refactoring the Activity query and implementing persistent caching for the components.

The BuddyPress documentation team is gearing up for another push to expand codex articles and refactor the “Getting Started” section into a “User’s Manual.” Boone Gorges is also heading up an initiative to improve BuddyPress’ inline documentation coverage. If you can help document the plugin’s many action and filter hooks, please get in touch.

BuddyPress 2.0 is shaping up to be an exciting release. There’s a lot going on under the hood that will help the plugin perform better. Community management within the admin is on track for big improvements as well. What are you looking forward to in the upcoming 2.0 release?

4 responses to “BuddyPress 2.0 Development Kicks Off, Release Set for Mid-April”