When Dumitru Brinzan launched AcademiaThemes in early 2014, he did so with the goal of providing high quality themes for the education sector. With one year under his belt, I reached out to Brinzan to find out how the business is doing. The first year was rough, thanks in large part to algorithm changes implemented by Google to its search engine in early 2014. 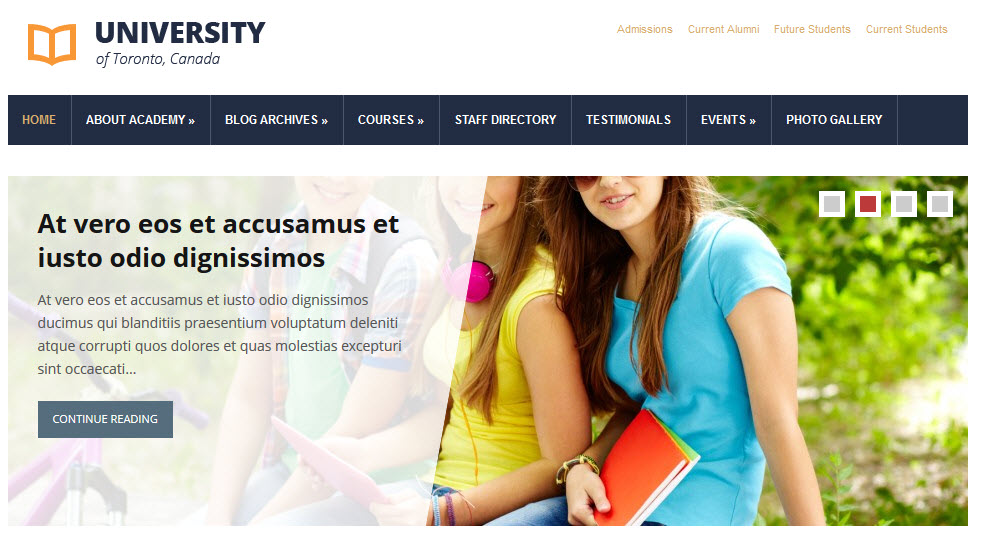 The updates negatively impacted a majority of AcademiaThemes affiliates, “Many of our affiliates simply lost all of their traffic, so we lost basically all sales generated by them, which is an important source of revenue for new shops.” With affiliates having a hard time getting search engine traffic, Brinzan is finding it difficult to get new traffic to his site, “Now with almost all of the main affiliates out of the picture, it’s become incredibly hard to get traffic to our shop.”

Despite a significant loss in traffic and affiliate revenue, Brinzan will continue to operate the site. In fact, he’s opened a new theme shop called EnergyThemes aimed at the fitness market. EnergyThemes is the third theme company he owns that’s aimed at a specific niche. In addition to AcademiaThemes, he operates HermesThemes which offers themes for hotels.

The Achilles’ Heel of Affiliate Programs

I’ve never owned a WordPress theme shop, but I understand how important affiliate programs are. They provide free advertising while helping to generate sales. I never realized updates to Google’s search engine could drastically reduce affiliate revenue and traffic if sites perform poorly based on those updates. This is an important thing to consider if you’re thinking about utilizing an affiliate program.

31 responses to “AcademiaThemes One Year Later”