5 WordPress Initiatives That Didn’t Make it Out of 2014

Throughout the course of a year, several new ideas, products, and businesses are launched in the WordPress ecosystem. However, not all of them are destined for success. Here are five WordPress initiatives launched in 2014 that didn’t make the cut.

Launched in early 2014 and created by Ryan Bell, WPKindness shared acts of kindness that have taken place throughout the WordPress community. The site used a combination of Headway, Gravity Forms, Toolset and WordPress, allowing visitors to submit reports. At the time, I was concerned with a section within the site’s terms of service that explained affiliate links might be used in reports where companies are mentioned, “You understand wpkindness.com might use an affiliate link to the company you are submitting about.“ The concern is a moot point as the site is offline.

Fresh out of WordCamp Norway, Slobodan Manic created a WordPress collaboration group with the idea that working together creates more opportunities to learn. The first task for the group was to create a WordPress plugin and submit it to the directory. Their first plugin, Hello Emoji, successfully made it to the directory and was created by five people from four different continents in a two week time period.

While WPCollab showed promise, the lack of focus and the inability to manage several contributors from across the world caused the project to lose momentum.

When Editorially closed its doors in May of 2014, it took all of its cool writing collaboration tools with it. A new project called Feuilles picked up where Editorially left off with an app that provided some of the features Editorially users loved most. 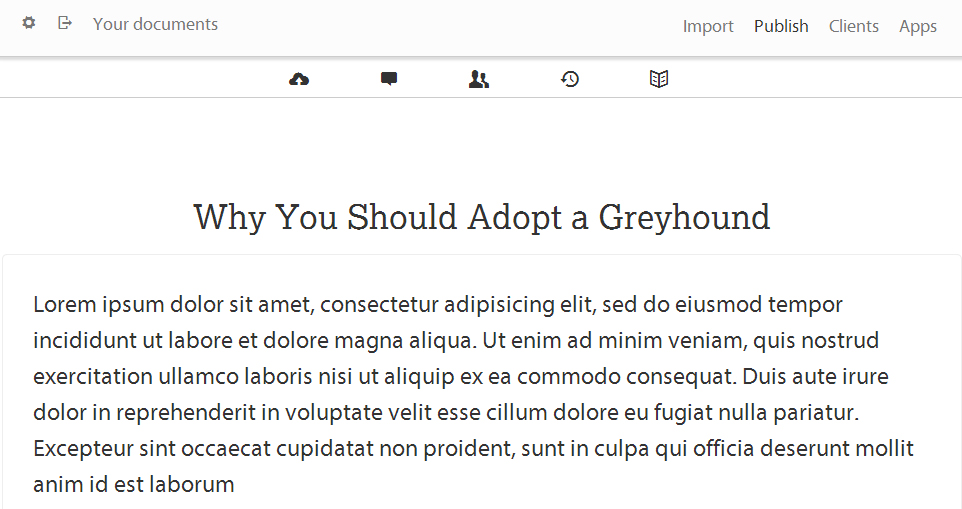 Feuilles allowed users to publish to Github, WordPress.com, and Dropbox at the same time. Alex Duloz, one of the project’s creators, aimed to make Feuilles a language/device agnostic CMS with in-house publishing. Unfortunately, the project never made it that far and the website devoted to the project fails to redirect properly.

Created by Pooria Asteraky, WP School launched with the goal of bringing WordPress education to the masses. Classified as a (MOOC) or massive open online course, the site was dedicated to offering WordPress education and online courses in a variety of languages for people to use across the world. In order to get off the ground, Asteraky created a crowdfunding campaign asking for $25K. The campaign ended with only $1,087 pledged. With a severe lack of funding, WP School never made it out of the gate. 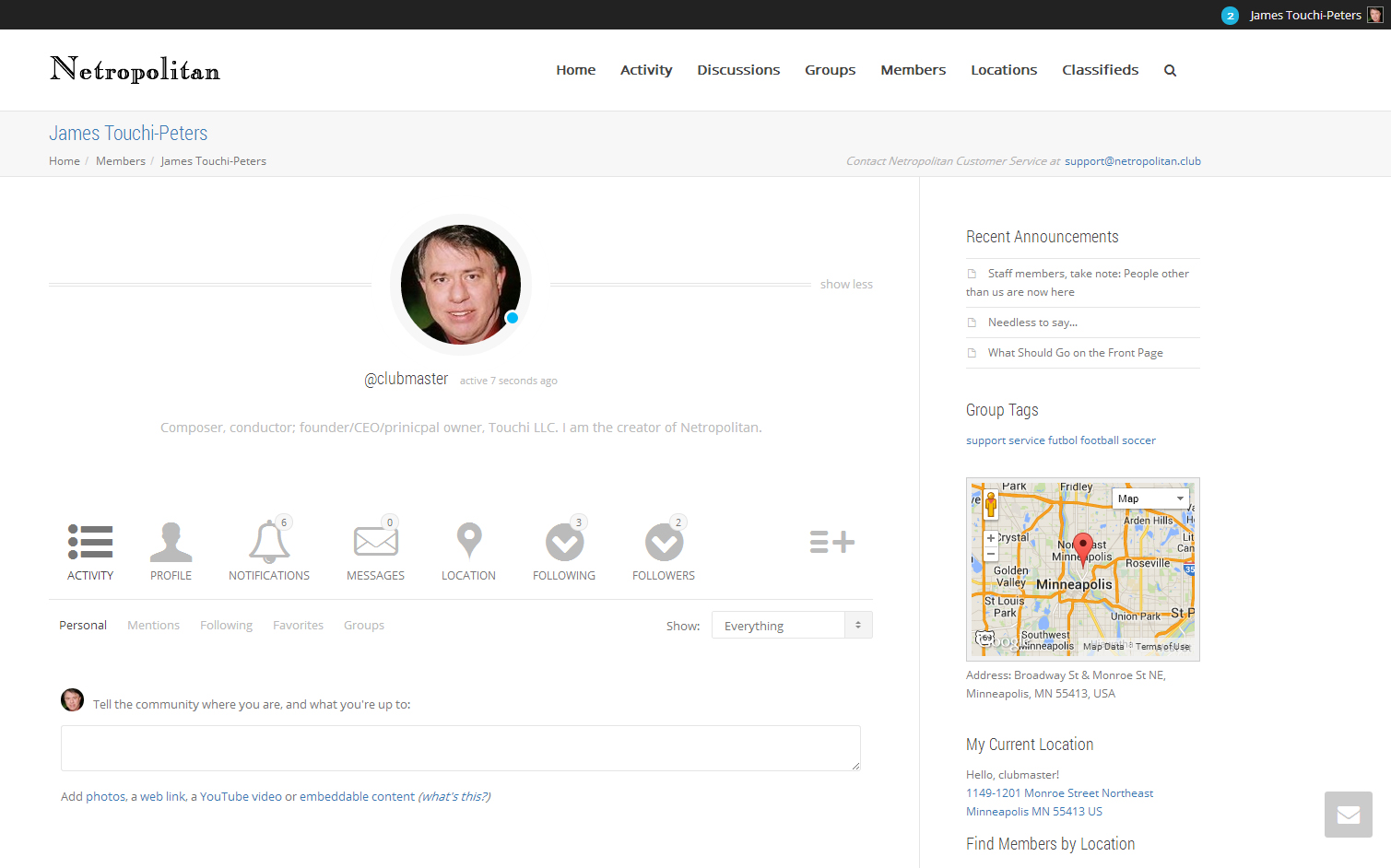 Netropolitan also known as the “Facebook for Rich People” launched in late 2014. The site used WordPress and BuddyPress to provide a social network for those who had nothing better to do with $9K. After paying a $9K entrance fee, it cost $3K a year to continue membership. Netropolitan was featured on CNN and other major news outlets across the globe.

When Vice asked the site’s creator James Touchi-Peters, why he created the site, he responded, “This whole thing started because when I was traveling in my work, I wanted to get in on a social event where basically I could meet people like myself.” There must not be a lot of people like him because the service recently closed. Touch-Peters left the site online with the following message:

It is with a sad heart that I report that the Netropolitan Club has been closed. In the end, there was not sufficient interest in our service among the targeted demographic to operate it as a going concern. (That said, I am happy to report that all paid members received full refunds.)

I personally would like to thank all those involved in this enterprise – employees, contractors, publicists, et.al. – as well as the paying members who took a chance on an unprecedented business model. I also would like to thank both the public and the worldwide media for their relatively intense interest, whether positive or negative. (It’s not often that Jimmy Fallon tells jokes about your business on ‘The Tonight Show’.)

Thanks again, one and all. I’ll see you at the concert hall

There are likely several more products, ideas, and businesses outside of what we covered on the Tavern, that launched in 2014, but shut down before 2015 arrived. Keep an eye on the Tavern as there are several things that launched that are doing well and in the next few weeks, we’ll update you on how they’re doing.