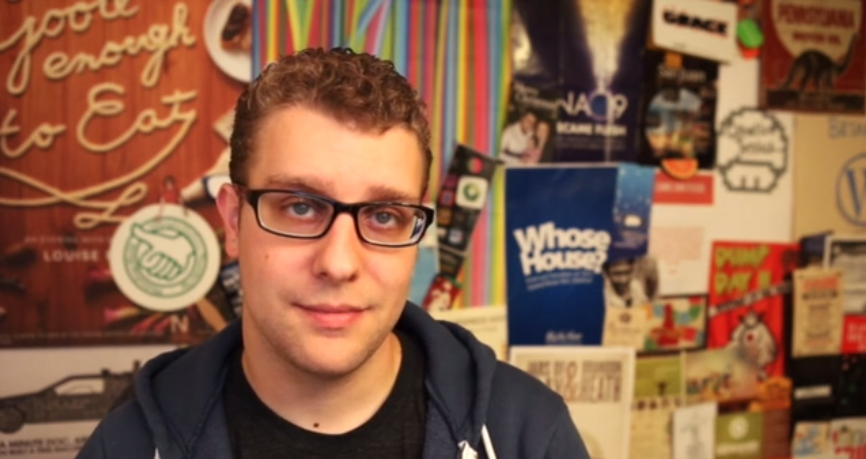 WPSessions founder Brian Richards announced a radical shift in his pricing structure this week. The site was launched two years ago to provide developer education through videos that allow customers to learn from WordPress experts.

Live events are now 100% free for everyone to attend, and the price of the recorded sessions has been reduced from $30/each to $9.

“The changeup has come entirely from my struggles to get multiple speakers to present within the same small window of time,” Richards said. With a global audience of both presenters and customers, coordinating timezones often posed a roadblock to scheduling. Richards can now tell the presenters to pick a day and time that works for them and he will be there to record it. The changes also allow for a greater variety of topics.

“Rather than bundling three similar presentations under a single event, I can now have entirely different topics going on within the same month, or still keep the month focused to a single topic but have the presentations spread out over a couple of weeks,” he said.

In the past, Richards struggled even to get paying customers to attend the live events, as they opted instead to watch the recorded sessions later.

“With the live broadcasts, having direct access to all of these presenters is a HUGE opportunity, so it was always disappointing in past sessions when I’d sell dozens of tickets but still only have 20 or so people attend the live event,” he said.

“Making the events 100% free to watch live serves a bunch of different purposes. First, it makes the event accessible to someone where the cost could be a blocker (blocker in a sense of ‘I don’t yet know if this resource is worth the investment,’ not ‘I don’t think I can afford this,’ because the sessions were already super cheap).

“Second, it encourages people to actually show up and participate, rather than just sitting back and thinking ‘I don’t need to make it live because I can just watch it whenever.’”

WPSessions dropped off the map for a short spell from December to March when Richards struggled to get presenters to commit to scheduling. With the new plan in place, he already has the next five presentations locked in and more on the line.

WPSessions currently has 100 VIP Members, and Richards hopes to grow that number to 400 this year. He’s not worried about a loss of revenue with the drastically reduced session pricing.

“My data shows that most (upwards of 90%) of sales on each session happen within the first two months, and then drop off dramatically after that,” he said.

“If anything, I think this may actually lead to an increase in revenue from the sessions, because it’s incredibly easy for someone to show up for free and see what WPSessions is all about, and because the back catalog is now so much less expensive.”

The Future of WPSessions in the WordPress Education Space

Richards is currently working on producing an intensive WordPress Training Curriculum for developers. The first module, WordPress Website Mastery, will be going up next Monday.

“The overall goal of this will be to take someone in any field and teach them the necessary skills to become a profitable WordPress developer – either as an independent contractor, or by joining the ranks of an agency,” he said.

The long term goal for WP Sessions is to provide the most comprehensive collection of WordPress training materials that exists anywhere. Entrepreneurs are building new products for WordPress every day but very few have ventured into the WP education space to train developers. Richards has found that it’s not the easiest market to tackle.

“Developers are a fickle bunch,” he said. “They like to figure things out for themselves and hack around the internet until they find the answer to a specific problem they’re facing. It’s hard to introduce them to a specific training track because what they want to learn and what they need to learn are often two wholly different things. I know, because I am one.”

The WordPress ecosystem does not have an official, respected training certification for developers. While various training sites offer instruction, ranging from site management to development, WPSessions is rare in that it pulls in knowledge from presenters in all corners of the WordPress community.

“I have yet to find a site that offers the curriculum I’m looking to provide, which is a full-on cradle-to-grave instruction on Development 101 all the way through to Advanced Techniques, while also hitting on design basics, business development, marketing, and all the other skills an independent contractor needs to have in their wheel house,” he said.

WPSessions isn’t currently a full-time endeavor, but Richards is working on getting it there this year. By opening up the live events for free, he’s hoping to expand his audience and attract more customers to his catalog of learning resources.

The next live event features Scott Bolinger, who will teach viewers how to build mobile applications using WordPress. If you’re interested to learn how to use the WP REST API with an AngularJS frontend and compile it into a mobile application package, mark your calendars to attend the free live event on April 23 at 4pm EST (UTC+4).