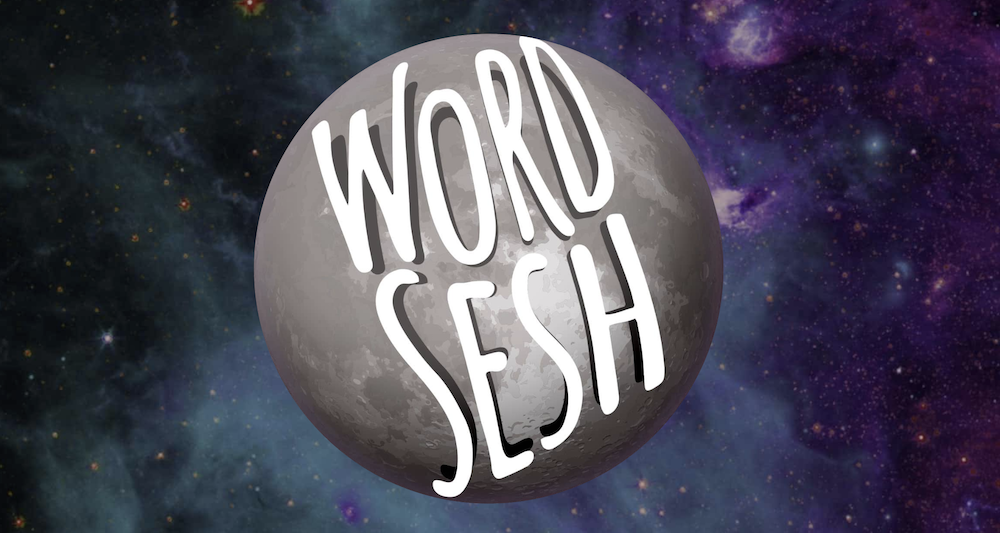 WordSesh is launching a new event aimed at WordPress enthusiasts living in the Middle East, Europe, and Africa. The 12-hour virtual event is scheduled for September 25, 2019, from 7:00-19:00 UTC. While the event has always been open to participants across the world, WordSesh “EMEA” will be the first to offer a schedule that is tailored to attendees living in the Eastern hemisphere.

Organizer Brian Richards said that hosting an event for this region has been on his mind ever since he took the reins of WordSesh in 2018.

“I switched to a 12-hour format to make the event easier to manage and attend, but I recognized immediately that I was alienating a huge portion of the audience by setting those 12 hours to track across my own timezone,” Richards said. “The primary goal here is to create an event that is more convenient to attend for people across Europe, Middle East, and Africa.”

Applications for speakers are already open. Each speaker receives a free coaching session for their presentation and a $250 stipend. The deadline to apply is August 9, 2019.

Richards said he has already had a few talks submitted on topics like image performance, mental health, and Gatsby.

“I’d love to see talks that angle around a case study or ‘recipe,’ (e.g. Here’s a thing I built, how I did it, and how you can too.),” he said. “I would also love to see more talks around the area of design, front-end workflows, and things like that. I’m most excited to host presenters who themselves are excited about an idea.”

With WordSesh officially going global in support of different timezones, Richards said he anticipates the next region will be Asia Pacific and is enthusiastic to organize it.

“I don’t know how many personal relationships I currently have across APAC to make a WordSesh for that region a reality – in terms of sponsors, speakers, and attendees – but it’s a big region and community, and it’s on my radar for 2020,” Richards said.

WordSesh EMEA will be the second WordSesh held this year. There were more than 1,000 attendees registered for the May 2019 event and 700 participated live throughout the day.

“WordSesh is one of the best attended WordPress events, which is very humbling,” Richards said. “I’m excited to see how many people attend WordSesh EMEA, given how much larger WCEU is relative to WCUS. WCEU 2019 had more than 2X the participants of WCUS 2018.”

He said he doesn’t anticipate that kind of disparity in attendance since it’s the first time for this event, but wouldn’t be surprised if the attendance at this event surpasses the May 2019 event.

The first WordSesh was held in April 2013 and is now six years running, thanks in part to Richards’ contagious enthusiasm for hosting it and his willingness to try new things in an effort to best serve the community. WordSesh EMEA will mark the seventh event in the series.

“I think the WordSesh events are popular because the broad WordPress community is a distributed-first body – not only the contributors, but also the majority of the agencies, product shops, and even client relationships,” Richards said.

“Thus, an event that caters to a distributed audience – watch from anywhere, replay at any time – feels like a pretty natural extension of how we already work and interact.”