As of February 1st, 2014, NodeKi Managed WordPress hosting company will be shutting down, citing their lifetime plans as a contributing factor. The NodeKi management team sent out an email to all of their customers today to inform them of the situation:

Dear Sir/Madam,
As of February 1st, 2014, NodeKi will permanently be going out of business. We want to inform you in advance that the NodeKi lifetime plans and server will cease to exist on Feburary 1st of 2014.

Unfortunately, the “Lifetime” plans were not a sustainable business model. We can’t continue paying for servers, software, bandwidth and support if there’s no incoming money to cover these costs. It’s not remotely possible to provide any product “for life” that has recurring costs associated with it. The Lifetime plans were not something that the existing management implemented, sold, or received money for. Due to this reason and the “no refund” policy at purchase, we are not able to offer refunds. This is not something that is open to debate.

LIMITED support (password resets and MINOR server related issues) will be provided on a best effort basis up until the shut down time. We have provided a two week timeframe so that you can move your domains and websites to a new provider.

Thank you for your support in the previous years.

Last year after NodeKi launched its new plans, it was bought out by InterQuad corporation, a holding company for other brands, leaving some to wonder if this was planned from the outset. Prior to that NodeKi had launched with Lifetime WordPress Hosting packages starting at just $39.00 USD, which were offered as an early bird discount. Customers who originally purchased NodeKi’s Lifetime Plan are furious. They were promised that they would never have to buy WordPress hosting again and paid the extra cost for lifetime service.

Using the Internet Archive, I was able to find an archived page of their original Lifetime plan pricing structure. 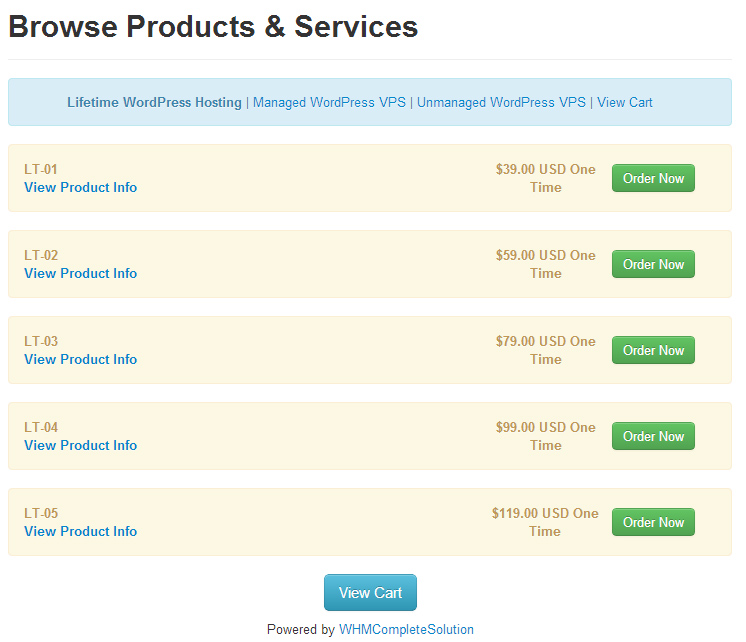 What Went Wrong at NodeKi?

What caused NodeKi to shut down? The email hints at a major problem with its pricing structure. If NodeKi collapsed under the weight of its profitless lifetime hosting plans, that seems to indicate that there wasn’t a huge demand for the recurring plans that were subsequently released. Monetarily, it’s not a huge loss for a customer, but it is a major disappointment and inconvenience for those who put their faith in the company’s long term vision.