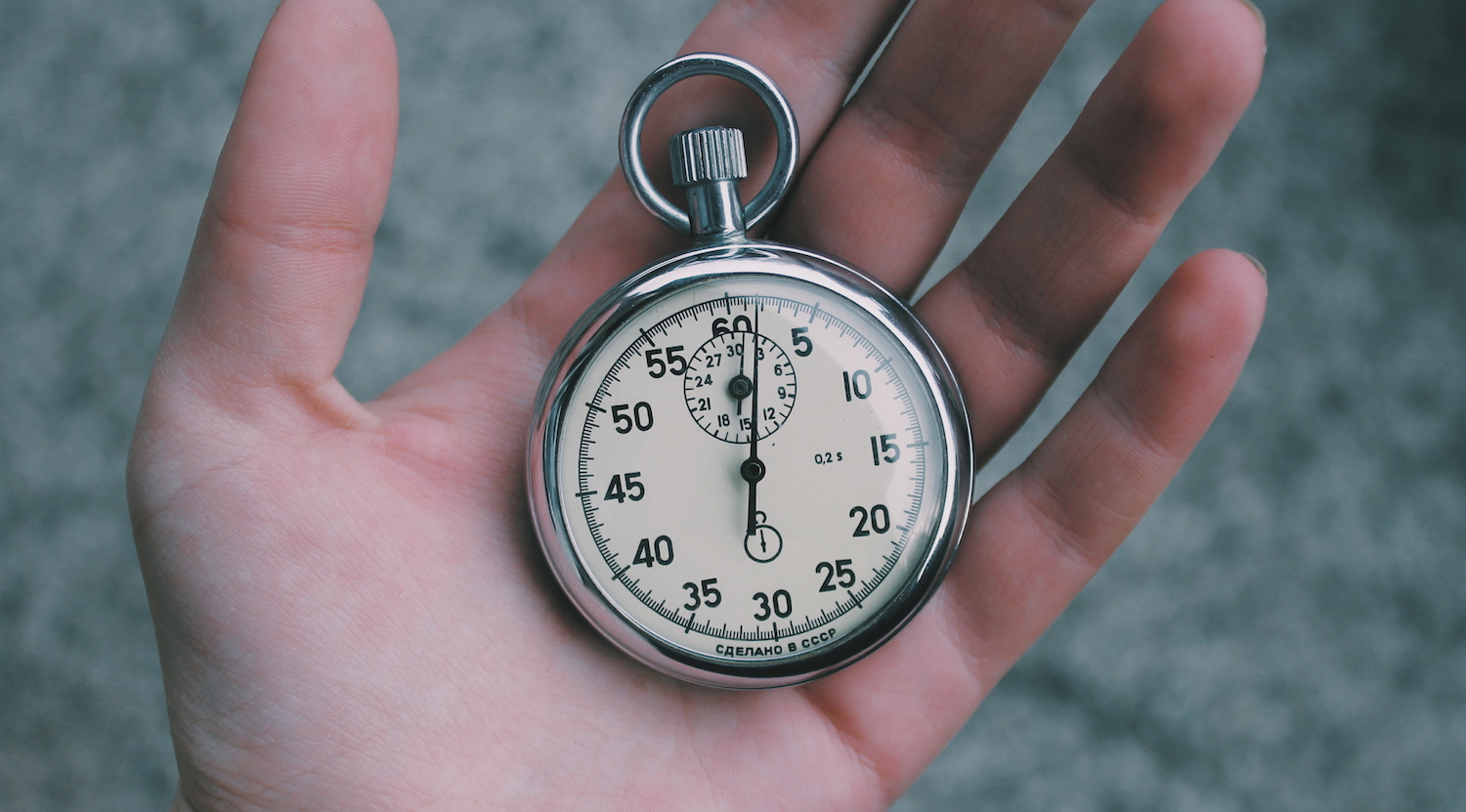 Processed with VSCOcam with c1 preset

WordPress 5.0.1 was released yesterday as a security release with fixes for seven vulnerabilities that were privately disclosed. It includes a few breaks in backwards compatibility that plugin developers will want to review.

WordPress 5.0.2 will be the first planned followup release to 5.0 and is now scheduled to be released December 19, 2018. Gary Pendergast posted a summary of this week’s dev chat that includes the schedule and scope for the upcoming release. It will include Gutenberg 4.7, Twenty Nineteen bug fixes, and a few PHP 7.3 compatibility fixes.

Slow performance as compared to the classic editor has been a commonly-reported issue with Gutenberg. The project has a label for it on GitHub with 26 open issues. 140 performance-related issues have already been closed so the team is making progress on speeding it up. 5.0.2 will bring major performance improvements to the editor, particularly for content that includes hundreds of blocks.

“The cumulated performance gains are around 330% faster for a post with 200 blocks,” Matias Ventura said in an update on the editor. “This might be even bigger for certain setups and plugin configurations — seeing the same test post be 540% faster with Yoast, for example.”

These changes are already in version 4.7 of the Gutenberg plugin, which users can run alongside WordPress 5.0.1 to test the latest.

Gary Pendergast also outlined the scope and schedule for WordPress 5.1, which will be led by Matt Mullenweg. Pendergast proposed a relatively short release cycle with an official release February 21, since there are already more than 200 tickets fixed for 5.1. Focuses for the release include the REST API (particularly authentication solutions), core JS, and core themes. Beta 1 is planned for January 10, with RC 1 following February 7.