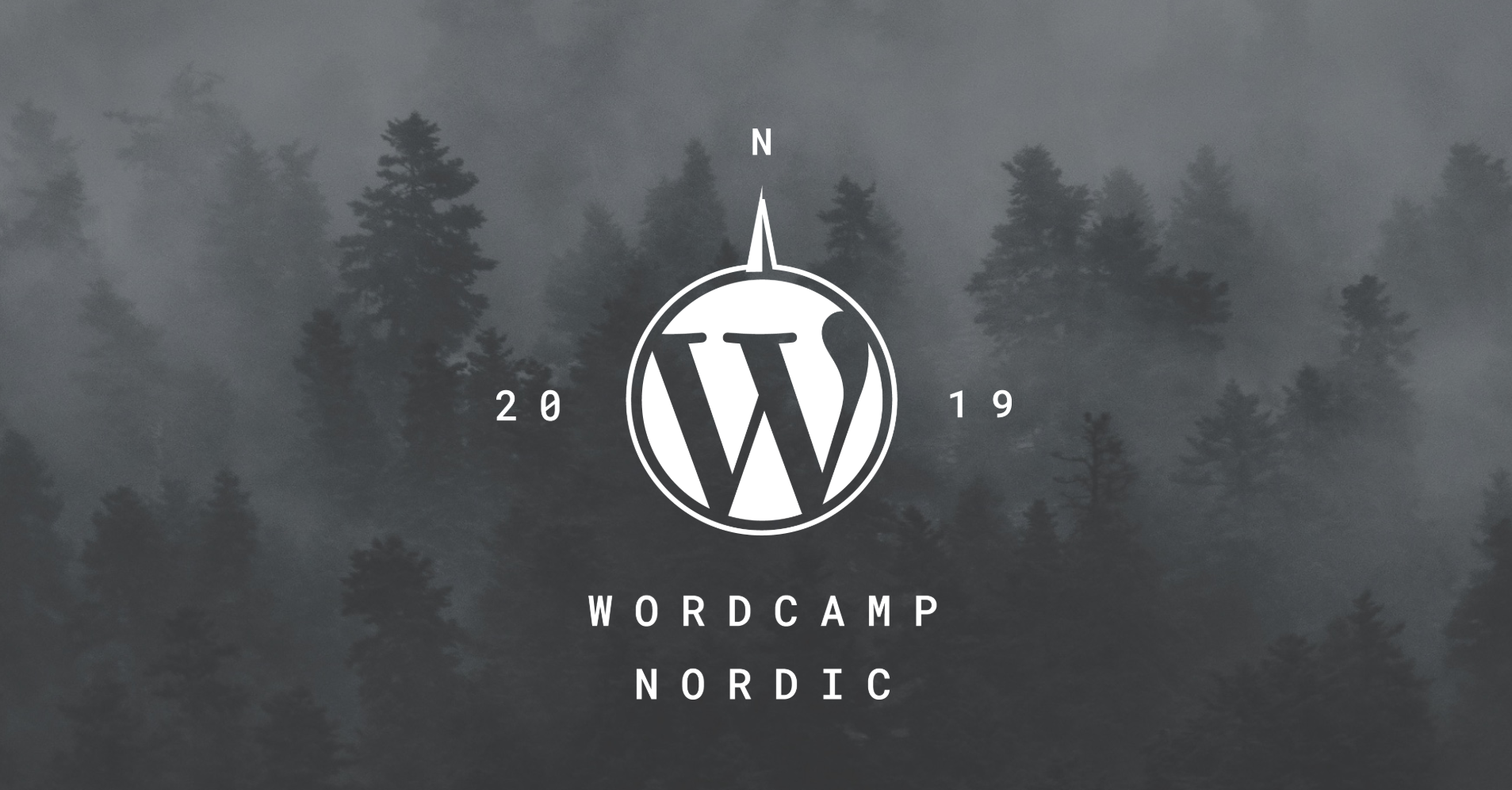 After many years of planning, WordPress’ Nordic communities are finally getting a regional WordCamp. The first WordCamp Nordic 2019 is set to be held in Helsinki, Finland the weekend of March 7-8 at the Paasitorni Congress Center.

“Some folks from the Norwegian community came up with idea in 2016,” lead organizer Marco Martins said. “Then in a WordCamp Stockholm we got people together and we discussed the idea. But it was earlier this year in WordCamp Jyväskylä (Finland) that we decided to commit to it and organize it. After that I went to Oslo to discuss personally with people from the Nordic countries and we came to an agreement. We gathered a team from the different countries and here we are.”

The international organizing team is planning for approximately 600 attendees but the venue has the capacity for 800 people, if ticket demand is higher than expected. Paasitorni is an 111-year old complex brimming with historic significance. The Art Nouveau style building is also known as the Helsinki Workers’ House, previously serving as leisure premises for the working class. It also provided the headquarters for the Red army during the 1918 Finnish Civil War. In the 1990’s it was remodeled to be a conference center and now includes a hotel and restaurants on premises.

Finland has a stable and active WordPress community, which Martins said was one of the factors in the decision to host the first WordCamp Nordic in Helsinki. Regular meetups are held across the country in Turku, Tampere, Jyväskylä, Oulu, and Seinäjoki. The local WordPress Helsinki Meetup group has more than 900 members with average attendance of 20-60 attendees each month.

Helsinki has hosted two previous WordCamps, both averaging more than 220 attendees. Three other WordCamps were held in Turku, Tampere, and Jyväskylä, along with an unofficial WP Metsä (“WP Forest”) in 2017, featuring cabins, lakes, outdoor tubs, sauna, and lightning talks by the fire. According to local organizers, Finnish camps have always sold out sponsor packages and tickets relatively fast.

WordCamp Nordic will host a Contributor Day on March 7, followed by the main event on March 8. Organizers expect attendees from Sweden, Norway, Iceland, Denmark, and other countries, with likely the most attendees from Finland. All the sessions will be conducted in English.

“While Nordic countries have very close ties both culturally and historically, one of the challenges we often face when thinking of attending a local WordCamp in the region is language,” co-organizer Niko Pettersen said. “Even though most Finns learn Swedish in school, the language often stays at a basic level and doesn’t extend to technical things such as WordPress. By having all of our talks in English, we’re hoping to level the playing field and hopefully attract more people from all around the world to come and listen to what these communities have to share.”

Organizers are still in the process of discussing what topics they would like to see, but Pettersen said many Nordic countries tend to focus heavily on education, the environment, and healthcare. “Also with the EU Accessibility Directive coming to full effect in the coming years, I have a feeling a11y will be one of the major topics we will want to cover,” Pettersen said.

WordCamp Nordic will also be hosting an informal Activity Day on March 9th where attendees will be welcome to join various activities, such as karaoke, cycling tours, trips to islands, and other other events coordinated by the community and sponsors.

“It is something that Oslo has been doing informally the day after the camp and the feedback has been great so we thought it would be a good idea to have the activity day for people to do something together and experience something Finnish in more informal way,” Martins said. “We are planning the activities, but sauna for sure, because Finland.”

One unique aspect of Finnish culture is the national obsession with saunas, and WordCamp Nordic organizers are ready to introduce attendees to Finland’s favorite pastime.

“Traditionally saunas have been a place to cleanse the body and mind, but more recently travelers have discovered it is also a great place to meet locals, share experiences and get tips on where to go next,” Pettersen said. “If you’ve never been to one, I warmly suggest you extend your stay over the weekend as we’re planning on taking groups to some of the new public saunas in Helsinki during the Activity Day the day after the event.”

Finland is the birth place of many open source projects, including SSH, MySQL, Linux, and IRC. WordCamp Nordic organizers hope to inspire that same spirit of collaboration among neighboring WordPress communities by hosting the regional camp.

“One of the goals we listed in our initial proposal was to focus on revitalizing the local communities in the region and help to form new meetup groups by getting the organizers and interested parties together during Contributor Day,” Pettersen said. “We saw our meetup scene grow in Finland from one to six in the space of a few years largely thanks events like these and good mentoring from the community at large.”

Organizers plan to keep the camp running in future years but have not yet settled on the selection process for future host cities.

“As long as WordCamp Europe is organized during the summer, I have a feeling future events will be leaning towards spring/autumn or winter,” Pettersen said. “The selection process is still up for debate, but I imagine whoever feels like this is their calling will have the full support of the Nordic community to carry on where we left off.”

WordCamp Nordic joins a small list of regional WordCamps that have become can’t-miss, enriching events for many in the WordPress community. Tickets will go on sale at the end of October. Follow @WordCampNordic on Twitter or subscribe to the newsletter to get notified.