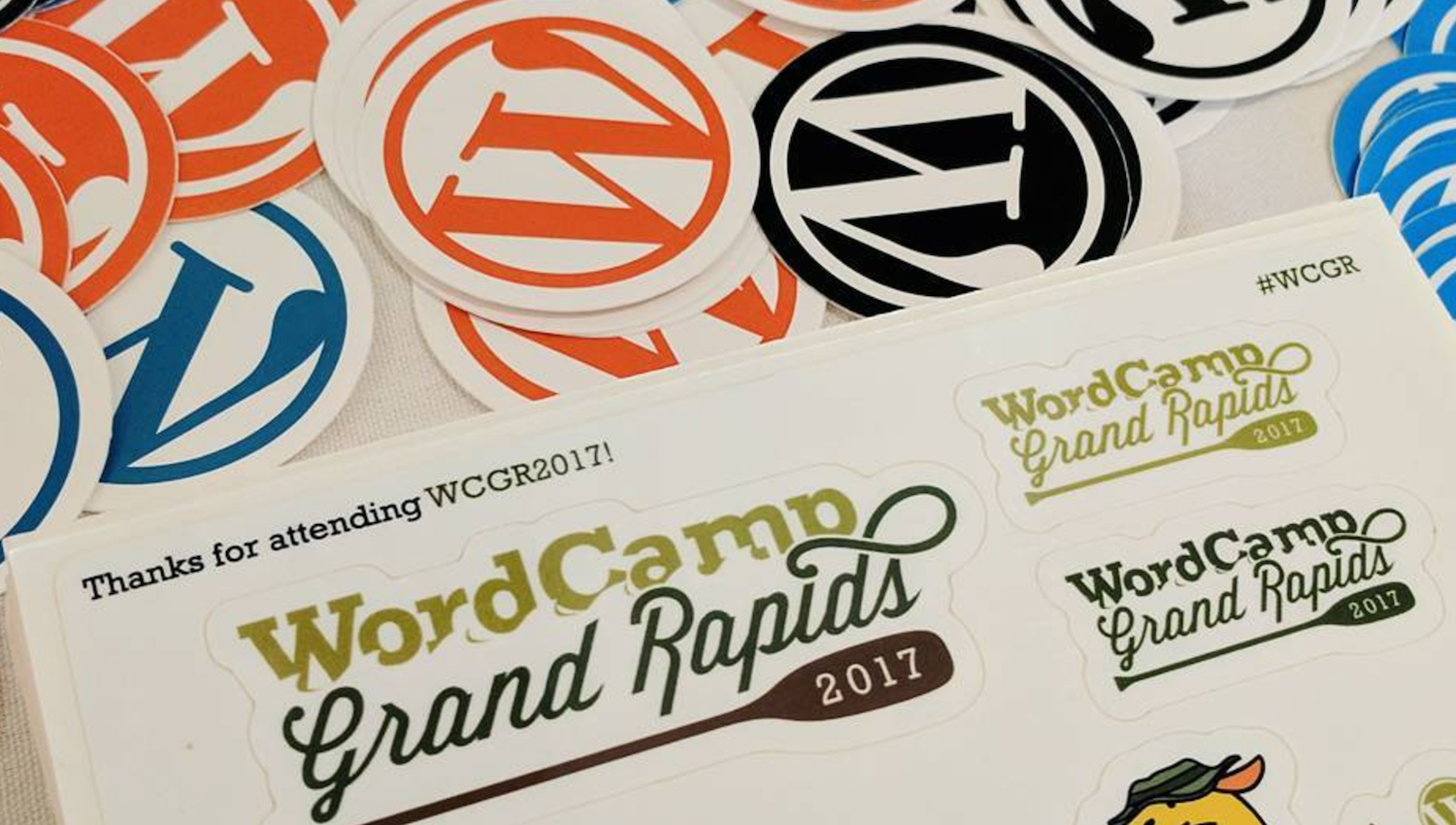 While attending WordCamp Grand Rapids I had the opportunity to interview developers and business owners about their first impressions of the new Gutenberg editor. Many attendees I spoke to had not yet heard of the project but were intrigued and decided to install the plugin on a test site. A few attendees were developers who have already contributed to Gutenberg and are experimenting with extending the editor.

Those who have tested the beta have varied concerns, depending on how they use WordPress in their professions. Some are waiting to begin testing until the plugin provides a more consistent experience. One of the most common concerns for developers is how the editor will handle meta boxes. Freelancers and agency owners are waiting to see how the new editor will affect their businesses.

“How much am I going to have to change what my company does as a business to build websites with this new tool?” Topher DeRosia asked.

Agency owner Sara Dunn said she is excited about what Gutenberg will bring to WordPress and undaunted by the prospect of getting clients acquainted to a new interface. She believes the project has a lot of potential to solve some of the most common client frustrations.

“I’m excited about it, because I have a lot of clients who say they can’t stand WordPress because when they look at the backend and update their pages and posts, it doesn’t look how it looks on the frontend,” Dunn said. “I really think WordPress needs this move to compete in the future, and I’m excited about where it’s going.”

John James Jacoby, one of the developers who has contributed to Gutenberg and experimented with extending it, said he considers it to be a very ambitious project.

“It is probably one of the most important projects that anyone has worked on with WordPress in a number of years, in my opinion,” Jacoby said. “My take on it is that everyone has the responsibility to try to influence the direction that it’s going to take. If we care about the open web and the freedom of how people publish to it, then we should all try to join in and help with its ongoing development and make it as good as it can be if it’s going to end up as part of WordPress in the coming months.”

Check out the interviews below to see how attendees weighed in on Gutenberg.