WordCamp Albuquerque Gears Up for 5th Edition in January 2018 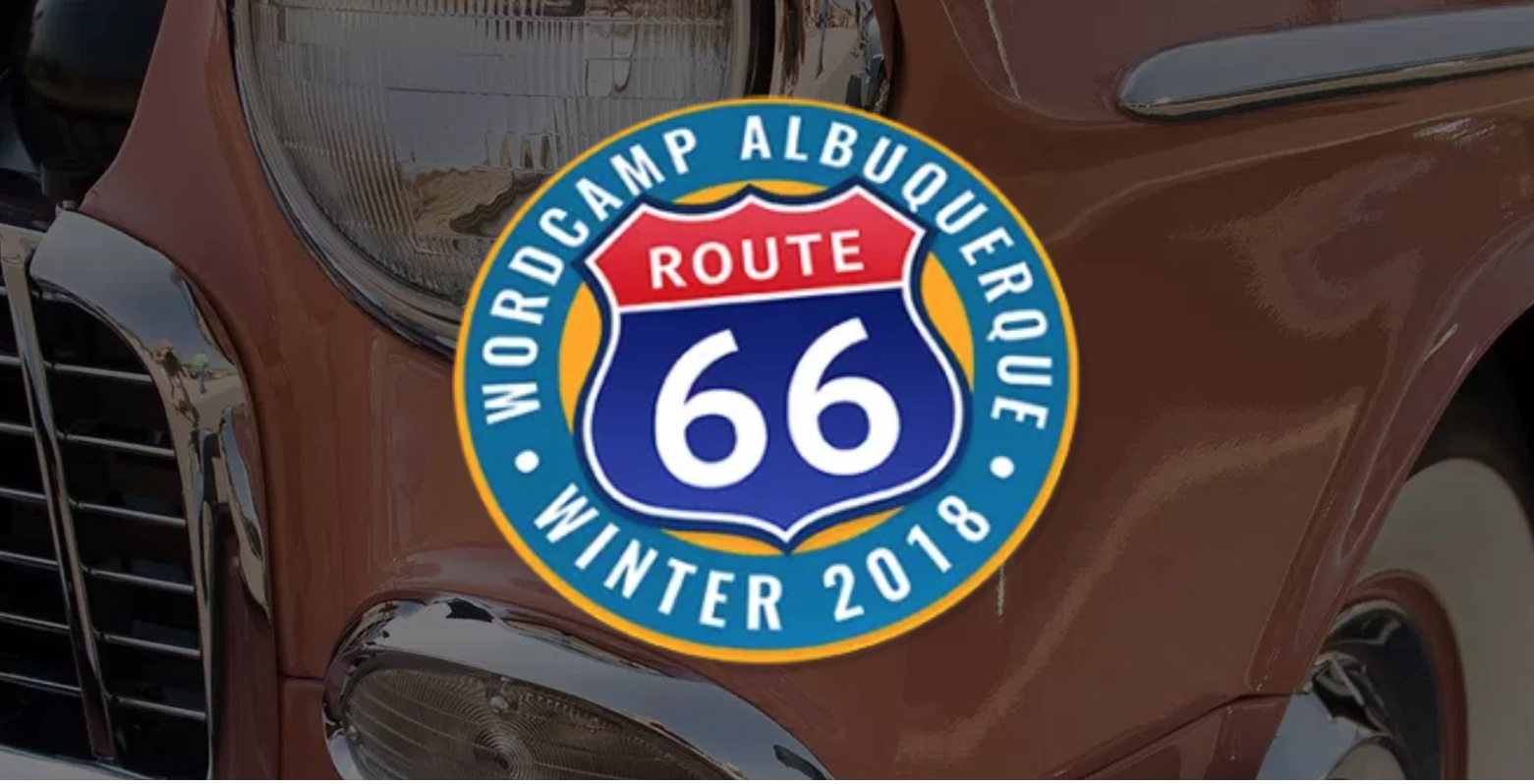 WordCamp Albuquerque is gearing up for its 5th edition January 19-21, 2018, following events held in 2011, 2012, 2013, and 2016. An all-new organizing team is ready to invigorate the Southwestern WordPress community with an exciting array of world-class speakers and educational opportunities for both new and experienced users.

Lead organizer Alonso Indacochea said the team is expecting to host 300 attendees. Many of them will be coming from New Mexico, Southern Colorado, West Texas, and Arizona.

“The southwestern community is interesting because there are a lot of developers doing really interesting tech work, but a lot of it happens in silos due to government secrecy,” speaker wrangler Sam Hotchkiss said. “New Mexico has a rich history of technology, from the Manhattan Project and the creation of the first nuclear weapons to the formation of Microsoft, which was founded in Albuquerque in 1975.

“We’re trying to pull together that community to connect with each other, and also establish Albuquerque as a WordCamp with consistently high-quality speakers of global renown.”

In pursuit of this goal, Hotchkiss has recruited a healthy crop of top quality speakers from the WordPress community. During the Saturday afternoon session, Chris Lema, Vice President of Products and Innovation at Liquid Web, will be interviewing a diverse group of speakers in the main hall, including the following:

This year WordCamp Albuquerque will feature multiple tracks sorted by topic, beginning with a WordPress Fundamentals track on Friday, January 19.

“Foundation Friday is something I’ve seen be really successful at other camps,” Hotchkiss said. “It gives people who are new to WP a base of knowledge so that they can go into Saturday feeling confident and ready to learn. Each class on Friday will build on the one before it. Starting from scratch? Show up at 9. Already have a site, but need help handling the layout? Come at 10:30.”

Saturday’s program will include sessions in the Business, Design, and Development tracks throughout the day, in addition to the planned interviews. A contributor day session is planned for Sunday. The event’s organizers are still accepting speaker applications until midnight on Monday, December 4. They plan to finalize the schedule next week. Tickets are on sale now and attendees can elect to purchase one for whatever combination of days they wish to attend.