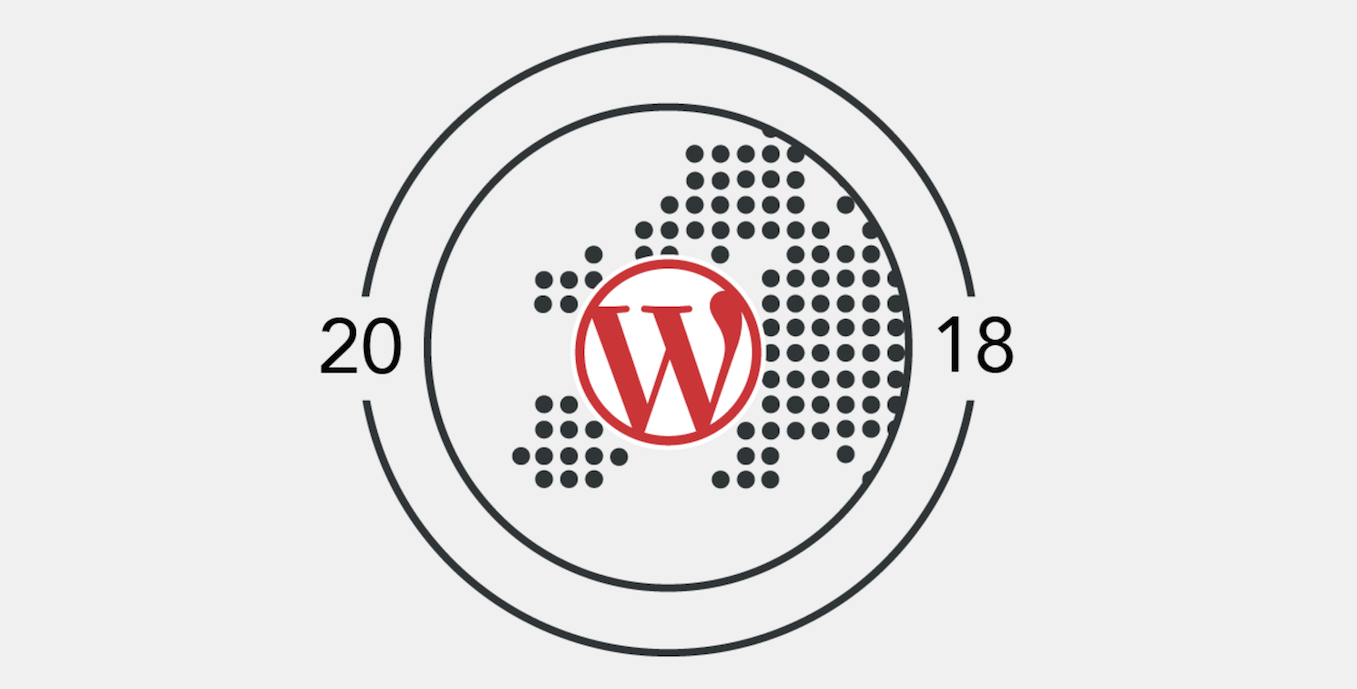 WordCamp Europe 2017 is eight months away from kicking off in Paris, France, and the event’s core leadership team is already looking ahead to prepare a host city for 2018. Applications will open December 1. This year’s event brought 1,950 attendees to Vienna and more than 1,000 tickets were claimed for live streaming. With attendance growing every year, the venues required to host WordCamp Europe are getting bigger and require booking further in advance.

WCEU organizers are inviting conversations with teams in European cities that have an active local community and have hosted at least one WordCamp in the past.

“The idea is for them to get a better sense of what it means to host, how the WCEU team works, how much they would need to invest in terms of time, and what part of the organizing they’ll be expected to cover,” said Petya Raykovska, one of the members of the event’s leadership team. “It’s a long term commitment, too – usually we expect at least one or two members from the team that is chosen to host the year after to get involved with the current organizing team.”

Raykovska said that all teams interested in applying will be able to have as many mentoring sessions as they need until the end of November. Despite the preparation requirements of completing a budget and identifying venues with a 3,000 person minimum capacity, Raykovska believes there are many European WordPress communities that could be potential candidates.

“Poland has many cities that can host – not just Krakow – and so does Portugal,” she said. “Germany has had several nice WordCamps throughout 2015 and 2016. Serbia has had two really successful WordCamp Belgrades in the same years. Italy’s community is booming – they’ve had two WordCamps just in 2016 and they have many local meetups and loads of energy. And that’s just to name a few.”

Raykovska said that nearly every European city that has hosted a WordCamp in the past is capable of hosting WordCamp Europe if the local team is committed. She encourages any group of two or three co-organizers who are curious about the possibility of hosting to get in touch.

“You don’t need to have everything figured out,” she said. “The idea of these talks is to answer all of the questions and to bring more clarity.”

Continental WordCamps May Spread to Asia in the Next Few Years

Past events in Leiden (2013), Sofia (2014), Seville (2015), and Vienna (2016) grew out of well-established local communities that were able to provide enough volunteers on the ground to support the large numbers of attendees. WordCamp Europe is headed into its 5th year running and the success of the event has inspired WordPress enthusiasts in Southeast Asia to begin building the local communities required to host a continental WordCamp.

“Strong local communities in Asia are now helping developing communities grow because they would like to see something like WordCamp Europe happen in Asia,” Raykovska said. “It was amazing talking to the Japanese community at WordCamp Tokyo about this and seeing how experienced contributors are jumping to get people from Thailand, Cambodia, and many other SEA countries involved.”

Raykovska, who has witnessed a lot of WordPress translation-related activity in Asia, predicts that the continent’s local communities will gain more momentum in 2017. “Singapore has some great, enthusiastic, very energetic people,” she said. “India is blooming, the first WordCamp Kathmandu is coming, WordCamp Denpasar in Bali, and Indonesia as well. Thailand is going to be next.”

WordCamp Europe, which has sold out every year, has provided an excellent testing ground for demonstrating that the global WordPress community enjoys connecting at continental WordCamps. The call for applications for 2018 host city opens on December 1st and will close January 31, 2017. The current organizing team will announce their selection for the next host city at the event in Paris next June.