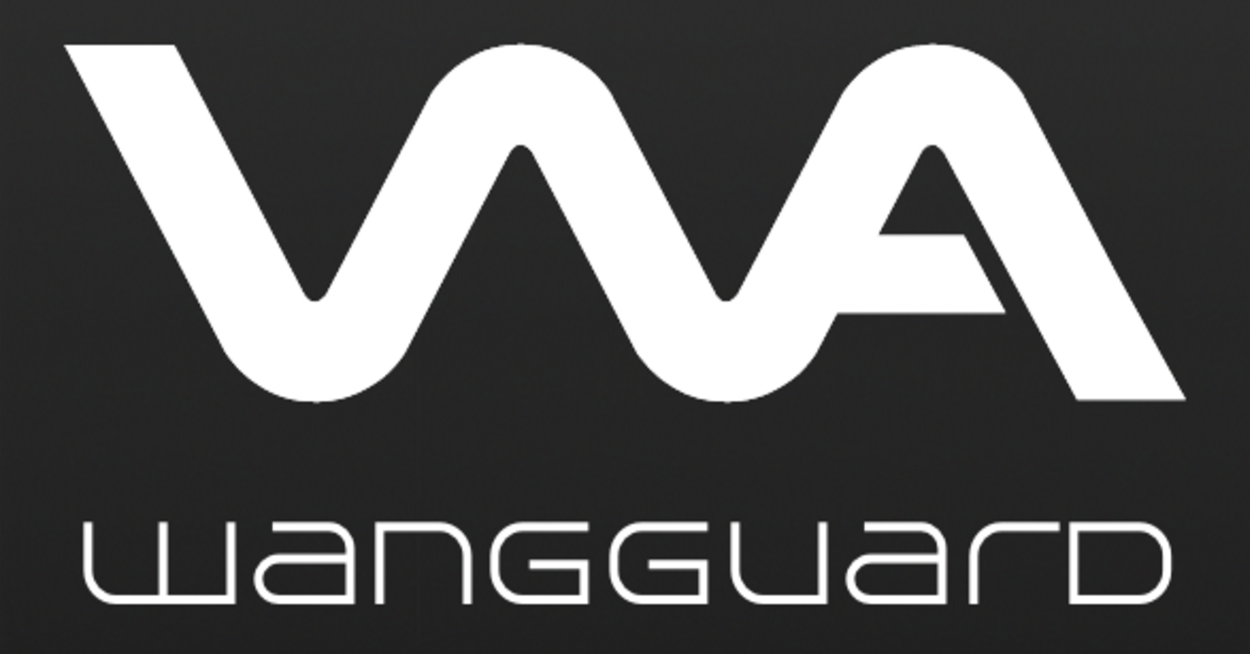 This week José Conti, creator of WangGuard, announced that he would be shutting down the service and further development. The plugin, which Conti says has nearly 20,000 users, is one of the few effective solutions for combatting WordPress, multisite, BuddyPress, and bbPress spammers and sploggers. Conti was struggling to pay for the servers and, after six years of supporting the plugin, had only received six donations from the community.

After 6 years of work and only 6 donations,I don’t see that people appreciate WangGuard, so I’m Shutting Down WGG.Thanks for your confidence

After receiving encouragement from fans and users, as well as a generous donation of servers from a hosting company, Conti launched an Indiegogo campaign to fund future support and development of the service. The goal is set at $35,000, out of which Conti will need to pay the Indiegogo commission, the Gateway commission, and taxes.

“The goal of this campaign is to cover the expenses of a full year of my work to improve WangGuard and to keep providing support for free to all users,” Conti said. “I’m not aiming to become a millionaire, just to be able to work and improve a service which has more than 20,000 active users per day with benefits for sites all around the world.”

I asked Conti if he has considered offering a commercial tier to cover the time he puts into supporting the plugin’s users, which he said averages 20 hours per week.

“I’ve thought about charging for WangGuard, but it’s something I wanted to do for the community,” Conti said. “And I was hoping that the community, seeing the benefits it gave them, would donate to me. But that has not been the case.”

Conti named WangGuard after a fierce warrior from Chinese mythology who served as a protector and guardian of the palace. (After launching the plugin he discovered the meaning in English but found that many people liked the name, so he decided not to change it.) The plugin and service blocked 710,000 sploggers its first year, 15 million the third year, and has blocked 220 million sploggers to date. Conti said its effectiveness has now reached 99%.

Conti wants to keep the plugin free for all users and plans to create a campaign every year to raise funds for WangGuard development and support.

“I have always believed that WangGuard is truly needed and everyone deserves to use it for free,” Conti said in his campaign overview. “But, on the other hand, I can’t afford to keep paying all expenses for the maintenance of the best (in my opinion) anti-splog service. I need help.”

So far the WangGuard campaign has received $1,145 towards its flexible goal of $35,000 and there are two months remaining until it closes.

Conti’s situation highlights the plight of many WordPress.org plugin developers who offer free products and receive meager donations for their efforts. Some of these plugins amass large user bases that depend on them but not all plugin authors are prepared to create a commercial operation to support their continued efforts.

search/replace is at least 1000 uses a day, maybe get something once or twice a year.

@hnla @wangguard nobody donates. They assume you are on a jet ski somewhere living off your internet dollars.

“The problem is that people confuse free vs. ‘for free,’” Conti said. “We must make people aware that developers must pay for things and we have to make money. Maybe the WordPress repository needs another design that makes the importance of donations for developers more visible.

“People think that everything is free. It is, but there is an effort behind it that people should value. Maybe they are not appreciating it, because nobody told them clearly that it should have value.”

Although putting a price tag on a plugin is not necessarily an indicator of value, it allows users to demonstrate what they think it’s worth to them. Offering users a higher level of service for a price, also known as the freemium model, is the most common way plugin developers cover the costs of their time. However, not all developers who make free plugins want to run a business. Short of asking for donations or launching a fundraising campaign, is there anything a developer can do to cause people to value the time and effort put into supporting a free plugin?