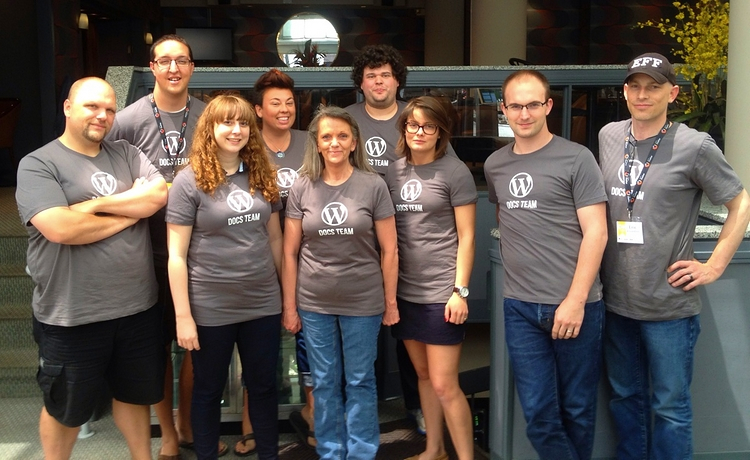 Kim Parsell With the Docs Team Meetup in Cincinnati 2013

Kim Parsell once told me that attending WordCamp San Francisco 2014 was one of the best experiences of her life. It was her first WordCamp San Francisco and although she was unemployed at the time, she was able to attend thanks to financial assistance received from the WordPress Foundation. Knowing how much it meant to her to attend the event, the Foundation has launched a new scholarship program in memory of Kim to provide women in the WordPress community the same opportunity.

The details of the scholarship are as follows:

Jen Mylo, who helped turn the idea into a reality, says the program will likely live inside of a broader scholarship program, “The assumption is that it will live within a broader travel scholarship program that can be worked on this year (SF was a test of the idea, but not intended to be the only WC that would offer assistance in the future if it worked well, which we haven’t yet worked out).”

By limiting the scholarship to women, the goal is to encourage more women to get involved with the project. Mylo also explained why it’s limited to first time attendees, “As a Kim memorial, we wanted this to be very Kim-specific, and that first-time experience is what we want to provide someone in her memory.”

Although there was talk of possibly naming a WordPress release after Kim, this is a much more fitting memorial as it allows her to contribute to the project for years to come.